We need to focus on what's in front of us: Broad 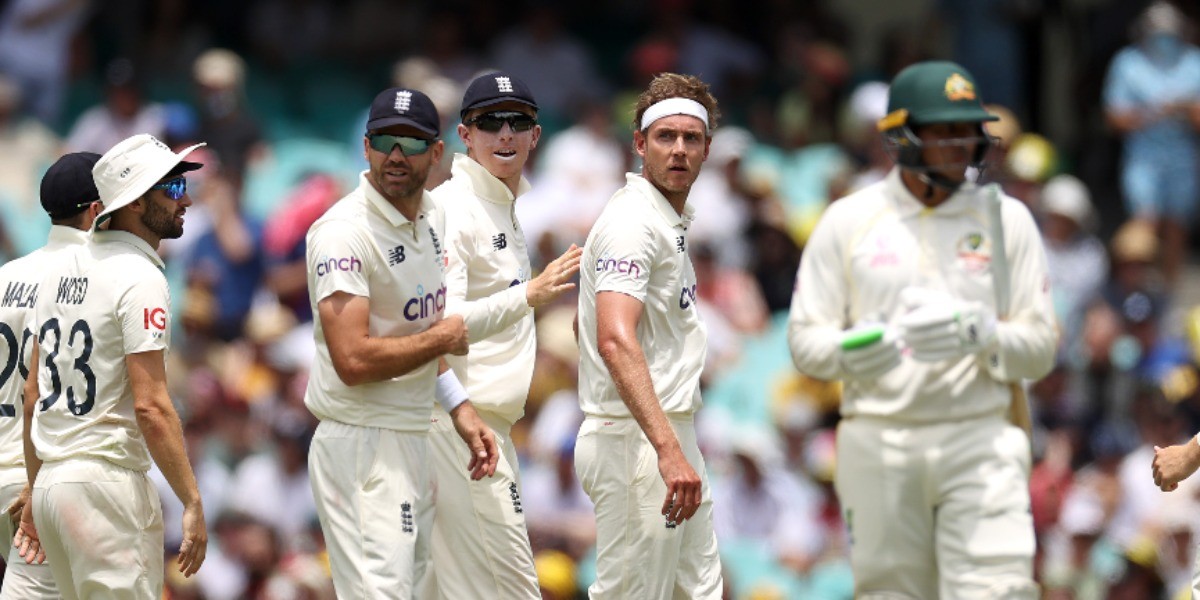 We need to focus on what's in front of us: Broad

England pacer Stuart Broad said that the team needs to focus on the present rather than thinking too far ahead into the future as they try to salvage some pride in the Ashes by winning the fourth Test in Sydney. After losing the three Tests, England struggled to contain Australia at SCG as the hosts declared their first innings at 416/8.

"There's loads of reasons - not excuses - why [2021] wasn't a successful year," Broad said at the end of day's play on Thursday. "Covid has played quite a big part in it, but there's a mindset within this group now that, instead of looking ahead at what's coming in the next year, the next Ashes series, actually we need to get back to the real basics of what's ahead of us right now. How are we winning this next Test match?

Broad felt that England should grab their opportunities rather than overthinking about the future.

"Sometimes when your brain gets too far away from what's in front of you, you're not focused on delivering what you need to deliver in that Test match. We don't know what the world's going to look like, or what cricket is going to look like in June, and in next November, but can we win tomorrow? Can we win the next opportunity that's in front of us?

"I think that should be a real focus for the England cricket team going forward, because it's all well and good planning for the next away Ashes and looking at the World Test Championship, but actually, if you don't win the battle in front of you, it's all irrelevant," he said.

The veteran pacer expressed his disappointment at losing the Ashes and felt that everyone in the team has a point to prove in the ongoing fourth Test and in the final Test at Hobart.

Broad, who sat out of the third Test in Melbourne, made an instant impact at the SCG with figures of 5-101.

"I'm pleased to have had an impact," Broad said. "Obviously I would have preferred it to be 5 for 30, not 5 for 100 - there's no doubting it was Australia's day, Khawaja played beautifully - but when you miss out on Test matches, it makes you realise how special it is to play.

England's second highest Test wicket-taker said that his passion for the game has never dimmed and spoke about his hunger for wickets.

"Ashes cricket means the world to me, and I love playing sport for that competitive side. I love trying to get the opening batters out and working your way through [an innings], and that's why I keep chugging in, because it's quite addictive, and I've still got a burning desire to play the sport."