We need to improve from top to bottom in our batting: Hayley Matthews 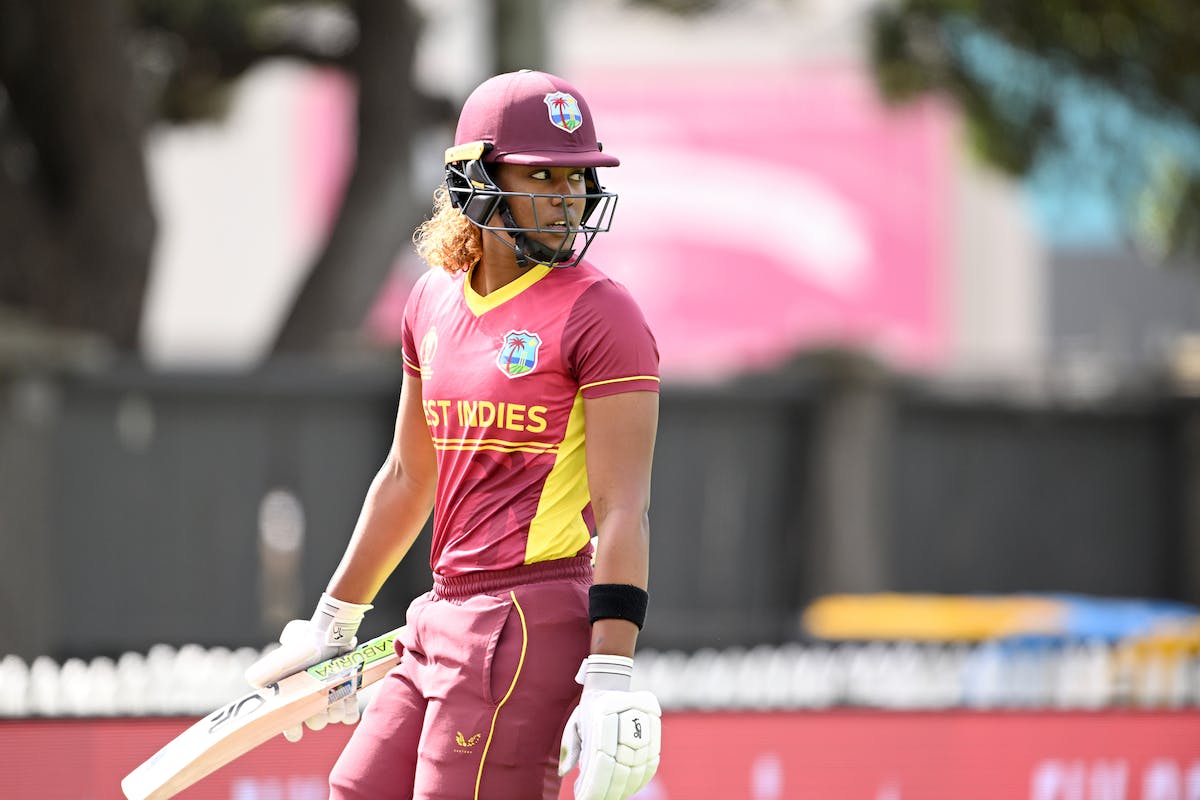 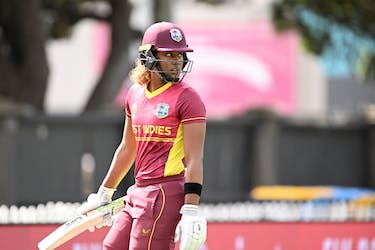 We need to improve from top to bottom in our batting: Hayley Matthews

While all the attention and focus has been on the West Indies men's side after their dismal outing in the T20 World Cup Down Under and a lukewarm Test series against Australia, the women's team, too, is under a bit of turmoil.

With Deandra Dottin retiring from international cricket in the middle of the Commonwealth Games and Stafanie Taylor recovering from an injury,  it is fair to say that West Indies cricket has been in a transition phase.

The Windies were dismissed for 44 runs in the final T20I against England at home, their lowest score in the format and lost to South Africa by 44 runs in their opening clash of the Women's tri-series at Buffalo Park.

Hayley Matthews admitted the form of the batting unit being a major cause of concern ahead of the T20 World Cup early next month and said, as quoted by ESPN Cricinfo, "We're missing a lot of big players. People like Chinelle Henry, who we usually have in the lower middle order that are capable of hitting the ball out of the park and even Chedean Nation, who played today but just hasn't been able to get going just yet. So yeah, it's the same story all around."

"We need to improve from the top right down to the bottom of our batting line-up in the way that we are playing at the moment. It's pretty clear we are not being able to put big enough partnerships. At the same time, we have a lot of injuries with key batters out," she further added.

Windies are also yet to finalise the opening partner along with the skipper after Dottin bid adieu to international cricket. "At the moment, we are trying players, and we're giving players the opportunity to grab that opening spot," Matthews said.

"Britney Cooper didn't look that bad out there today, so hopefully, she's the one that can come out there and really produce what we need. The World Cup is the main goal for us, and we are trying out different options to see what fits best."

"Sometimes, as international cricket goes, it's about digging deeper. At the same time, we need to get some more runs at the top of the order. It's not a matter of what's happening at the toss as we have struggled to get runs both in the first and the second innings," she further added.

The 24-year-old also confirmed the news of Taylor recovering well from the injury that forced her to retire in the third ODI against New Zealand in September and is on track to feature in the T20 World Cup.

"For now, it's just about the physio and medical people and the coaches managing the load with Stafanie. The T20 World Cup is the main picture for us here in South Africa, and we want to try and manage her as best as possible and have her fit and ready for the World Cup," she concluded.