We need to stick together and play fearless cricket: Shreyas Iyer 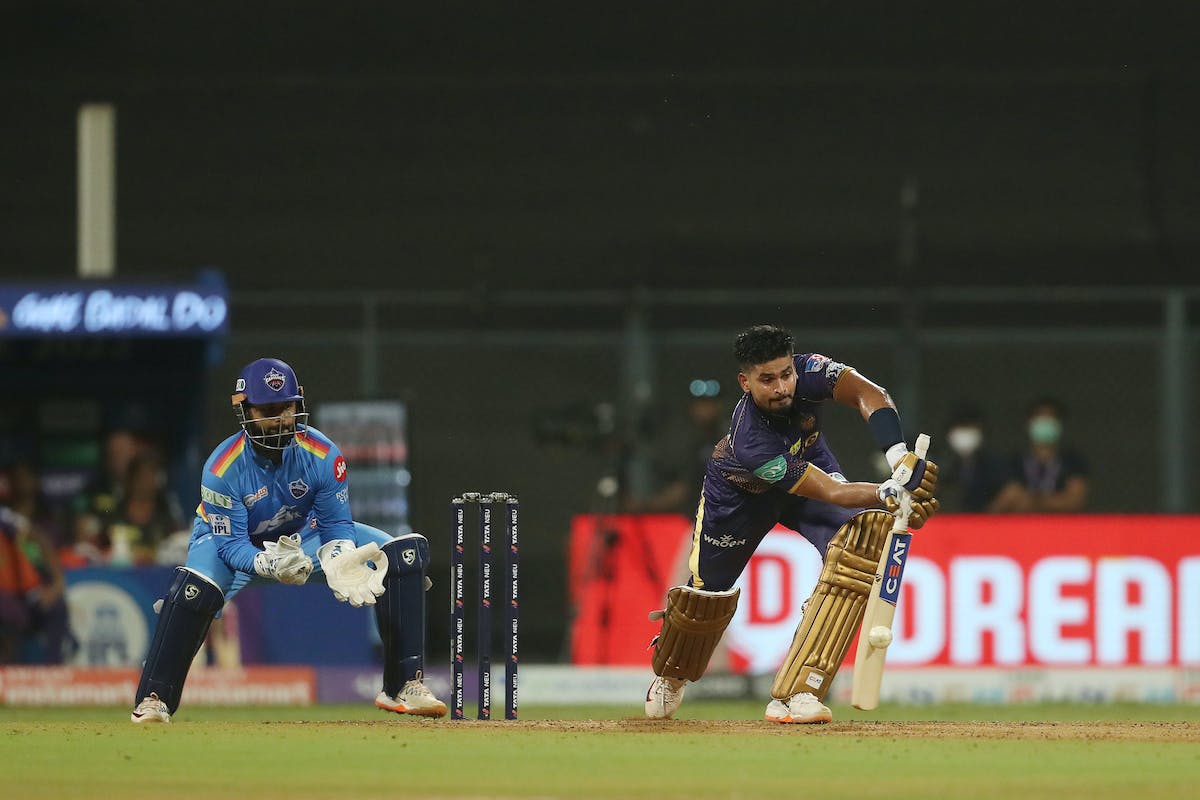 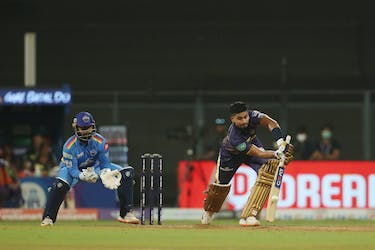 We need to stick together and play fearless cricket: Shreyas Iyer

Things have gone bad to worse for the Kolkata Knight Riders in this edition of the Indian Premier League as they have lost their fifth consecutive game in the tournament, casting a doubt over their qualification in the final four of the competition.

After being asked to bat first, Knight Riders crawled their way to 146 for the loss of nine wickets courtesy of a half-century from Nitish Rana and a valuable knock from Shreyas Iyer.

However, with contributions from the top-order in pursuit of 147, Delhi recorded a comprehensive four-wicket win, handing the Boys in Purple their fifth loss in a row.

In a post-match conversation, Shreyas Iyer shared insights on the performance of the side and said, " We started off really slowly and lost a couple of early wickets. It was holding up a bit, but we didn't get a good score on the board. No excuses, we have to go back and assess where things are going wrong," he said.

The Knight Riders have failed to find an ideal combination in the tournament, resulting in plenty of changes in the playing XI and the roles assigned to the players.

"A lot of chopping and changing is happening, and it has been difficult to set up the right combination, with all injuries not helping as well."

"We need to stick together, play some fearless cricket, not be conservative with the bat. Five more matches remaining, we need to play well, show belief and give something back to the team and the management. Forget about the past, start fresh and back your instinct," he further added.

Despite the loss, Shreyas heaped praises on Umesh Yadav for his consistent performance with the new ball and said, "Umesh started with a wicket but gave away 11 runs in the over; that's where I thought the momentum turned. But he has given us a lot of good moments this season and has been very impressive as well," he said.

On the other hand, Rishabh Pant wants his team to improve with the bat in the middle overs as the Capitals lost a flurry of wickets to dent their scoring rate.

"We were thinking of the wobble because we lost too many wickets in the middle, but at the same time, we thought if we take the game deep, we can win it," he said.

The Capitals drafted Mitch Marsh in the playing XI after the all-rounder recovered from covid and the skipper revealed the decision behind a couple of changes ahead of the game.

"It is good to have Marsh back. Khaleel got injured, and that was a forced change. Once he is back, then we will have our best XI," Pant said.

The southpaw also shared the role assigned to Rovman Powell in the Capitals side and stated the team management looks at him as a finisher down the order.

"We see him as a finisher, but like today when we lost too many wickets, he has to come up and do the job," he concluded.