We needed a big innings in the top-order: KL Rahul 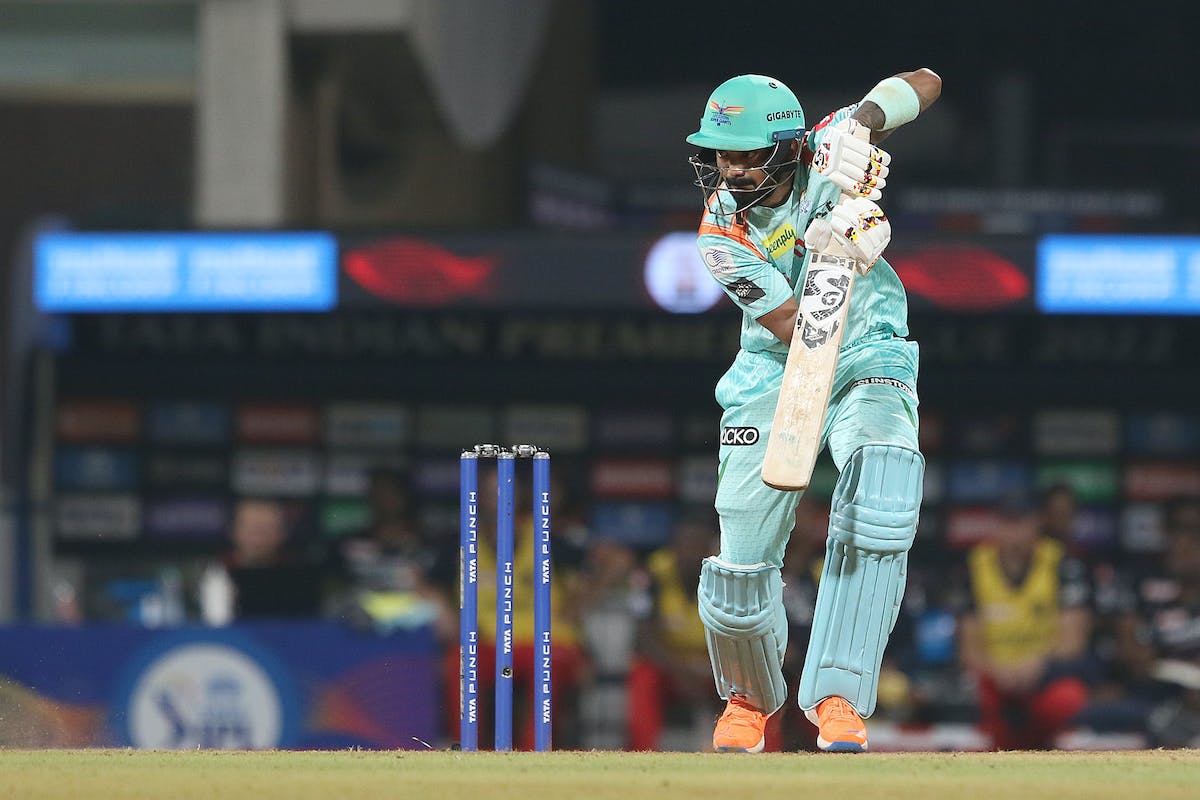 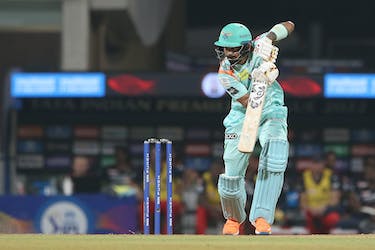 We needed a big innings in the top-order: KL Rahul

Chasing 182, LSG managed 163/8 in 20 overs as they kept losing wickets at regular intervals, including in-form Rahul who was sent back after Harshal Patel reviewed a caught behind.

"We needed one big partnership - we saw what Faf did for RCB - I think we needed one batter in the top three or four to play a long innings and for other batters to play around with him but we couldn't get that," Rahul said in the post-match presentation.

RCB, after losing four wickets for 62, recovered to post a fighting total thanks to a captain's knock from Faf du Plessis (96 off 64 balls) while Shahbaz Ahmed adding a useful 26 off 22 balls.

"I think we started really well after getting two wickets in the first over, to give away 50 in the Powerplay, we should have done better. 180 on that pitch was 15 or 20 runs extra that we gave away," Rahul said.

"We got the early breakthroughs we were looking for but we couldn't squeeze in the middle," he added.

LSG are fourth in the IPL 2022 table with eight points from seven matches and will face Mumbai Indians on Sunday.

RCB, with their fifth victory from seven matches, climbed up to second in the table with ten points.