We really fancy our chances of making it to playoffs: RR's Anuj Rawat 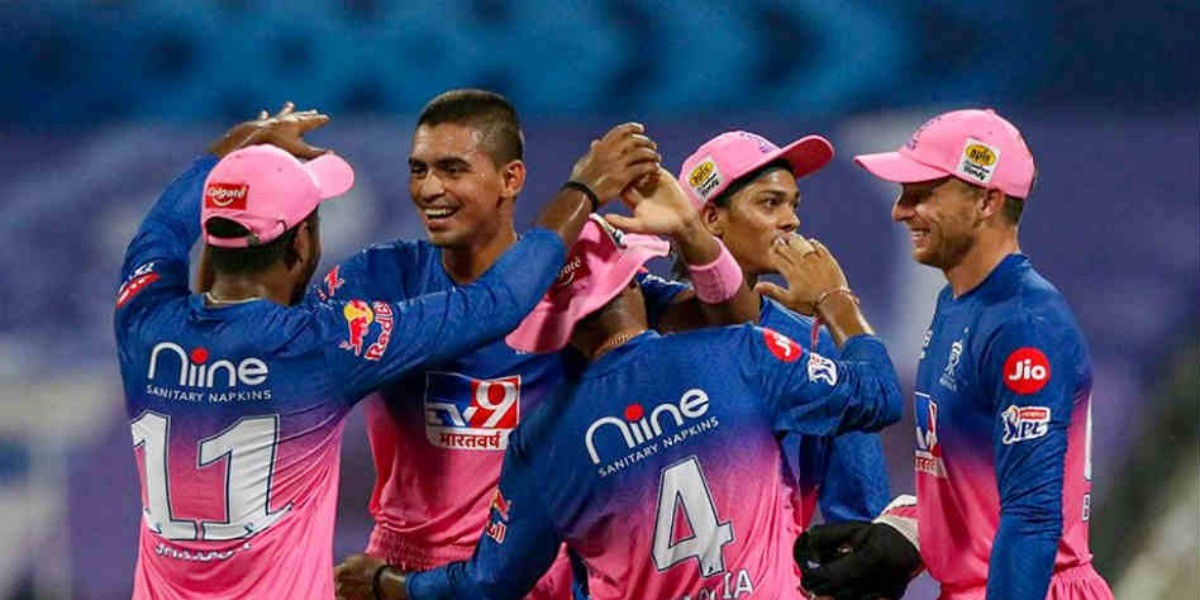 We really fancy our chances of making it to playoffs: RR's Anuj Rawat

The youngster asserted that his full focus is currently on the seven remaining group games, where he's hopeful of leaving a lasting impression

Rajasthan Royals wicketkeeper batsman Anuj Rawat, who made his IPL debut during the first phase earlier this year, feels resumption of the tournament in UAE will stand the former champions in "good stead".

Rajasthan, prior to the competition's postponement, were placed fifth, and the 21-year-old, who played a crucial role on the field for the Royals with three outstanding catches in their 55-run victory over Sunrisers Hyderabad, believes that his side are in a good position heading into the restart.

"I was really happy that I could make my IPL debut for the Royals. It was unfortunate that the season was postponed but given our current position in terms of being fifth on the table, I think it puts us in good stead with respect to the resumption in the UAE," Rawat was quoted as saying in a media release.

"Remembering that some of our players had to depart and some were unavailable for most part of the competition, I believe it was a good overall performance from our team, and we are really confident of making the most of the next seven matches and give ourselves the best chance of making it to the playoffs."

Purchased in the auction in 2020 for INR 80 lakh, Rawat made his debut for the Royals against Sunrisers Hyderabad earlier this season and made a significant contribution, taking three catches. Rawat did not get a chance to bat on debut, but his efforts on the field went a long way in vindicating his selection. Recollecting his debut, Rawat said full focus and energy in practice sessions paid rich dividends.

"I had confidence in myself, and deep down, I had a feeling that I'll get my chance when we go to the Delhi-leg of our matches because it's my home stadium and I am well accustomed to those conditions.

"When Sanga (Kumar Sangakkara) told me that I would be starting, it felt nice, and I was really motivated to go out there and do my best for the team," he said.

A big fan of former India skipper Mahendra Singh Dhoni, Rawat had the chance to speak to the legend during the Royals' match against Chennai Super Kings in Mumbai earlier this year.

"I've been fortunate enough to have spoken to him a couple of times. This time I just asked him about what he meant when he said in an interview that an athlete should be honest with himself or herself," he said.

"In essence, it meant that if you are feeling lazy one day and skip a training session, then you should know that it's wrong, and that you're the one who's responsible for cheating your body."

Having represented India at the U-19 level, helping them win the U-19 Asia Cup in 2018, Rawat says he is not looking too far ahead and wants to focus on the upcoming IPL and domestic season.

"My main focus is on the next seven matches in the IPL with the Royals, which are really important for the team and for myself. Post that, I'll be focused on both red ball and white ball cricket, because if you perform well, there is scope for you to really progress and make a case to the selectors." 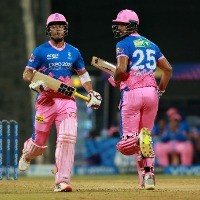 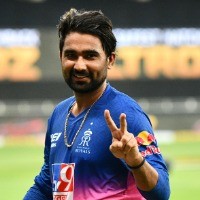 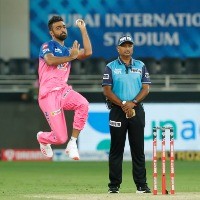 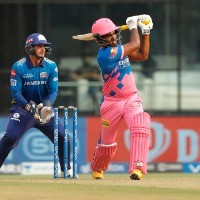 NEWS
Samson grew into his role as captain, says Buttler
Under Samson, the former champions won three of their seven fixtures before the league was suspended 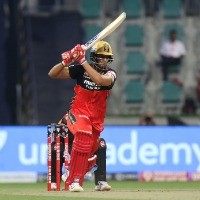 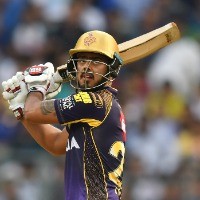 NEWS
Delhi overcome Uttarakhand by 4 wickets; will face UP in Vijay Hazare Trophy quarters
Delhi chased down 288 with nine balls to spare after they were reduced to 146 for 6 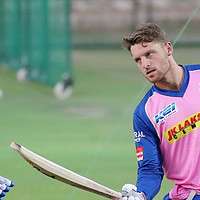 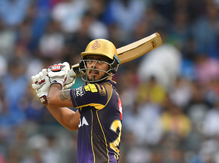