We want to bat 100 overs in Perth: Brathwaite 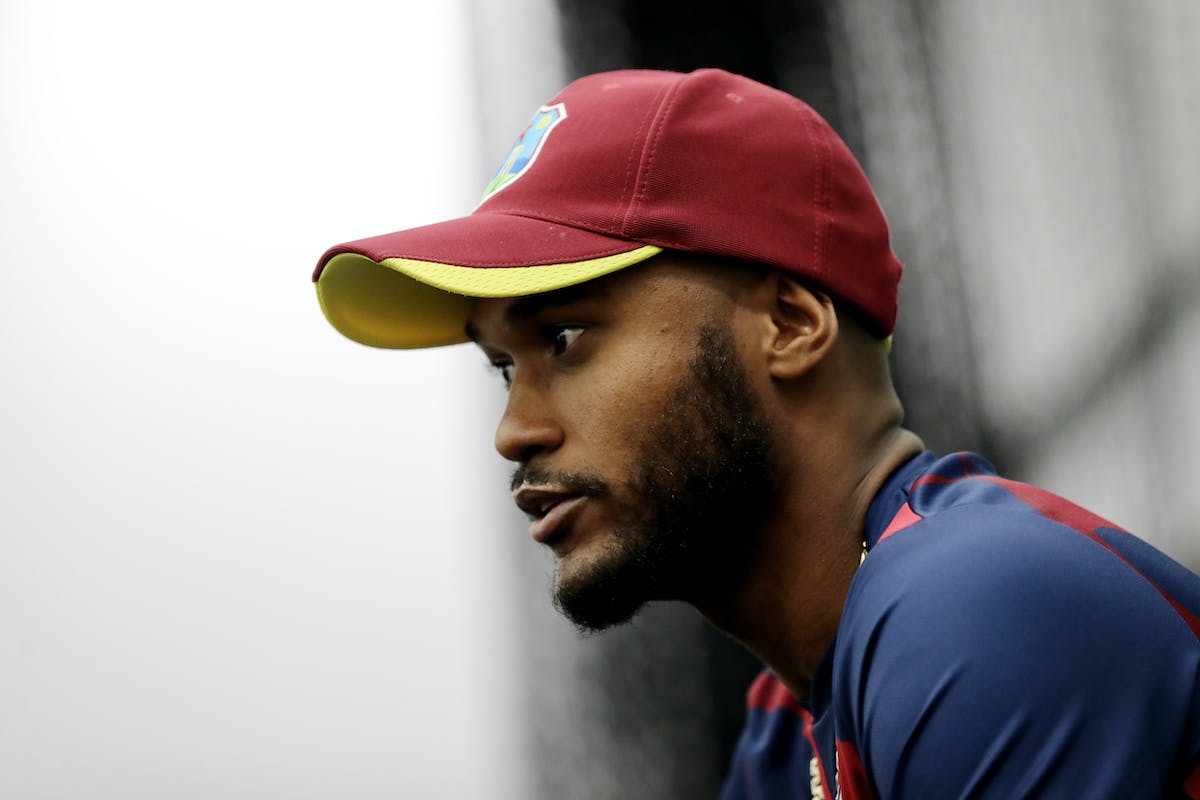 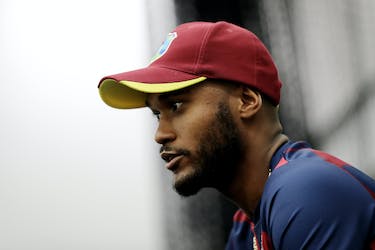 We want to bat 100 overs in Perth: Brathwaite

You come to Perth, you are going to get good pace and bounce on offer. The surface at the Optus Stadium has always been known to assist fast bowlers but West Indies skipper Kraigg Brathwaite believes his batting unit has what it takes to survive 100 overs on this pitch.

"We want to bat for 100 overs, the main focus is to have discipline. We have batsmen that can get on with it, so it's not to stop them. It's for them to do the processes throughout the entire innings. It's not to change anyone's game." said Brathwaite ahead of the first Test against Australia, starting on Wednesday (December 30).

"I think (batting) time is always great to have in Test cricket... to believe they can do it. We know Australia is a superior team. We have to play ten days of hard cricket, that's our main focus."

Tagenarine Chanderpaul, the son of legendary batter Shivnarine, is set to make his international debut after impressing in the practice match against Prime Minister's XI in Canberra. The 26-year-old got scores of 119 and 56 and is likely to open alongside Brathwaite.

"He will do extremely well at this higher level. He has a lot of patience, and a good defence. He was an example for us in the first game, and we take a leaf out of his book for the series. I think Tag will do a fantastic job, and let's hope he can do even greater things than his father."

Brathwaite confirmed that Jermaine Blackwood will be available for selection after suffering a nasty blow to the head during a training session on Monday, while young seamer Jayden Seales too has recovered from a knee injury. However, Raymon Reifer is set to miss the first Test due to a groin injury.

Brathwaite said his team wants to make a mark in red-ball cricket and play more Tests against a side like Australia. The two teams have played only five Tests since 2015, with the last coming in January 2016.

"We know Test cricket is real cricket. As a team, we want to do well for the Caribbean, and want youngsters to play Test cricket for West Indies. Obviously we were great in the past, and we use it as motivation to get to that level. If we stick together as a group, we can improve and get to those great levels," Brathwaite said.

"We play England quite often... once we play more (against Australia) often, I think it would be much better. Playing Australia quite often would be good for us to challenge ourselves against one of the best teams in the world. We are aiming to get back to that standard, but this trophy still means a lot to us."