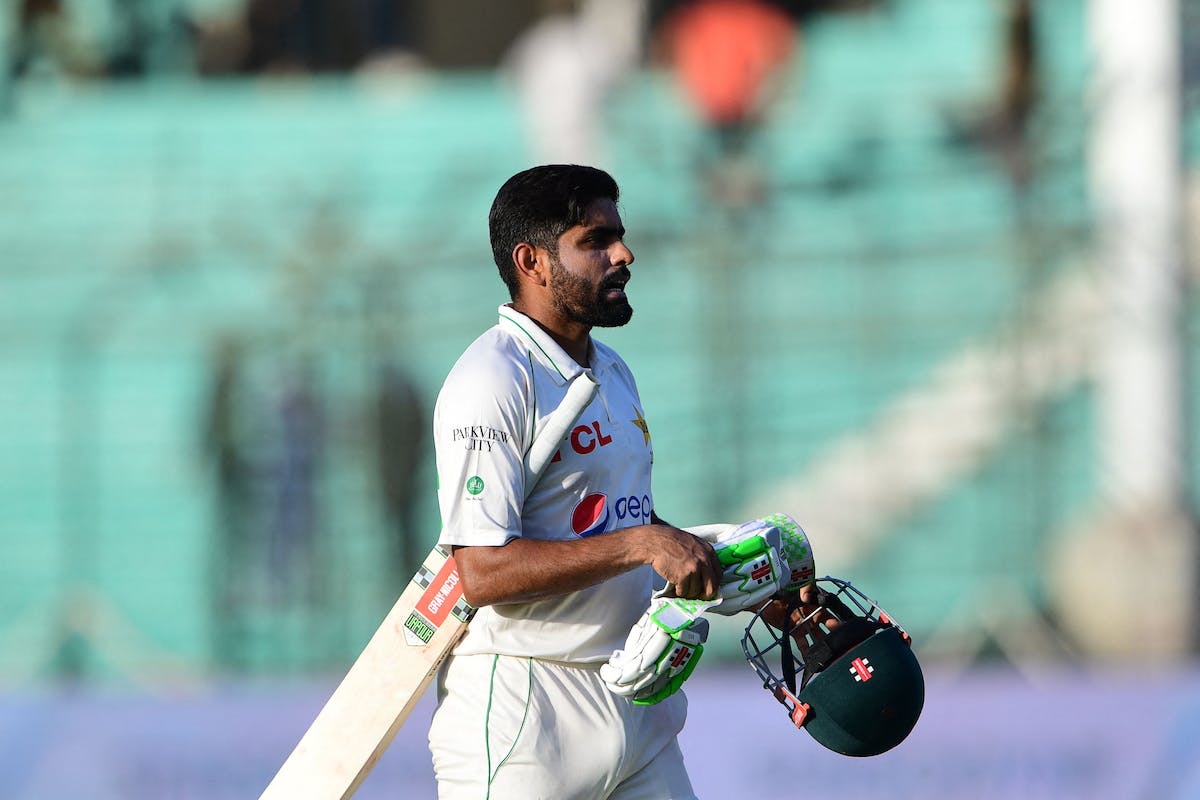 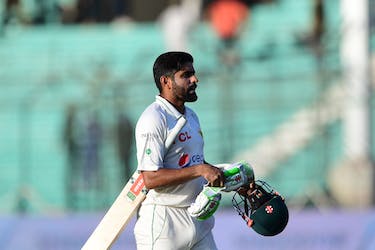 Pakistan have won four, lost three and drawn two matches in their Test championship schedule and are placed fifth in the overall standings

Pakistan skipper Babar Azam said the three-match Test series against England at home will give his team their best chance to grab a final spot in the second edition of the ICC World Test Championship.

Pakistan have won four, lost three and drawn two matches in their Test championship schedule and are placed fifth in the overall standings. "It is a very important series for us because England plays a Test series in Pakistan after 17 years and also because we want to play in the World Test final," Babar said.

Pakistan pace spearhead Shaheen Shah Afridi is undergoing rehabilitation following an injury to his knee but Babar didn't agree that his absence will leave their bowling attack depleted. "Our bowling has been our source of strength for a while now whether it is red ball or white ball formats the bowlers have always come good for us," he said.

Pakistan has included three pacers in their Test squad - Haris Rauf, Mohammad Wasim Jr and Mohammad Ali - who are yet to play Test cricket although the first two have appeared in plenty of white-ball cricket.

He feels the fact that Pakistan have played in the finals of the Asia Cup and T20 World Cup was a boost for the side although a number of players were different in the Test squad.

"But I think the confidence and spirit of the dressing room rubs off on all the players regardless of which format they are playing,” he added.

Babar said England have an experienced bowling attack and they are coming into the series with some good results, having won six Tests at home. "I think England are well placed because they have James Anderson who is very experienced and gives them an edge in that department."

He also recalled how former foreign coach Mickey Arthur had supported him and given him confidence. "He always felt that I could make it big at the international level and he gave me a chance, he said you just play and don't bring negative thoughts in your mind.

"I remember my mindset changed when I scored three consecutive centuries against the West Indies and there was no looking back."