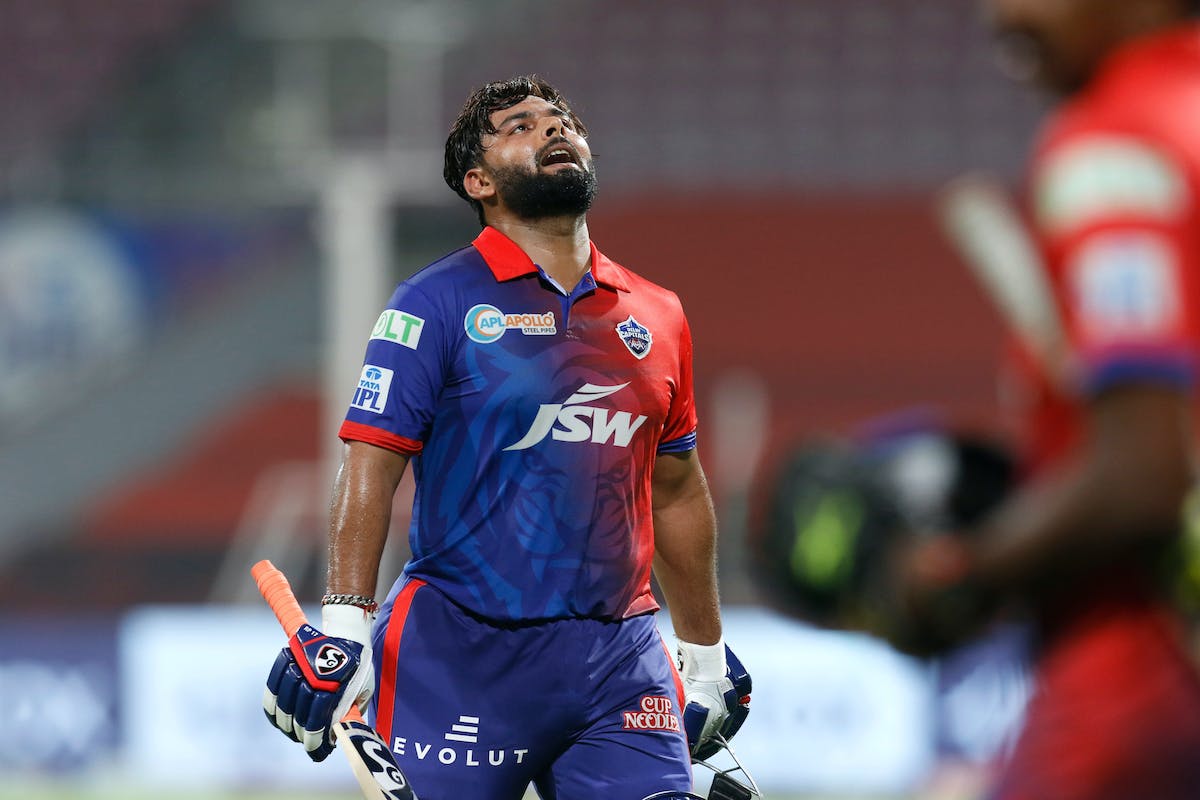 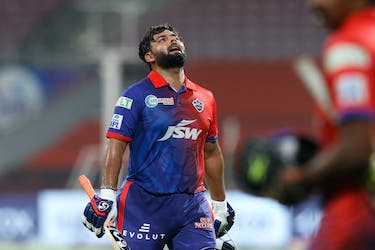 Delhi Capitals captain Rishabh Pant felt his team didn't have enough runs on the board following their Thursday's defeat to Lucknow Super Giants at the DY Patil Stadium, Mumbai.

After being put in to bat, DC's batting had a stutter in the middle as they were able to put up 149/3 in 20 overs. LSG rode on Quinton de Kock's 80 off 52 balls to get over the line with two balls remaining.

"Obviously when the dew is like that, you can't complain. But as a batting unit, we were 10-15 runs short," Pant said at the post-match presentation.

"We just wanted to give our 100% till the last ball of the 40th over. I think the powerplay was fine, but the main game changed in the middle overs. The spinners bowled well, but we were 10-15 runs short," he added.

LSG captain KL Rahul was satisfied with the bowling performance of his team after the narrow win.

"We just like to know what to chase. Dew factor does play on the minds of team and everyone chooses to bowl first because of that. Last game there wasn't much dew here and we got lucky. Today, there was a lot of dew and I think everyone likes chasing," Rahul said.

LSG bowlers conceded heavily early on due to opener Prithvi Shaw's onslaught (61 off 34 balls) as DC reached 52/0 in the Powerplay. However, spinner Krishnappa Gowtham and Ravi Bishnoi (2-22) pulled things back for them to stifle DC.

"I think we were brilliant [with the ball], but powerplay is something we have to work on. We showed a lot of character but after the powerplay, the bowlers had a good chat and knew what lines and lengths to bowl and executed well," he added.

After four games, LSG are second in the table behind Kolkata Knight Riders, while DC are seventh after losing two of their three matches.