We were 10-15 runs short: Mosaddek Hossain 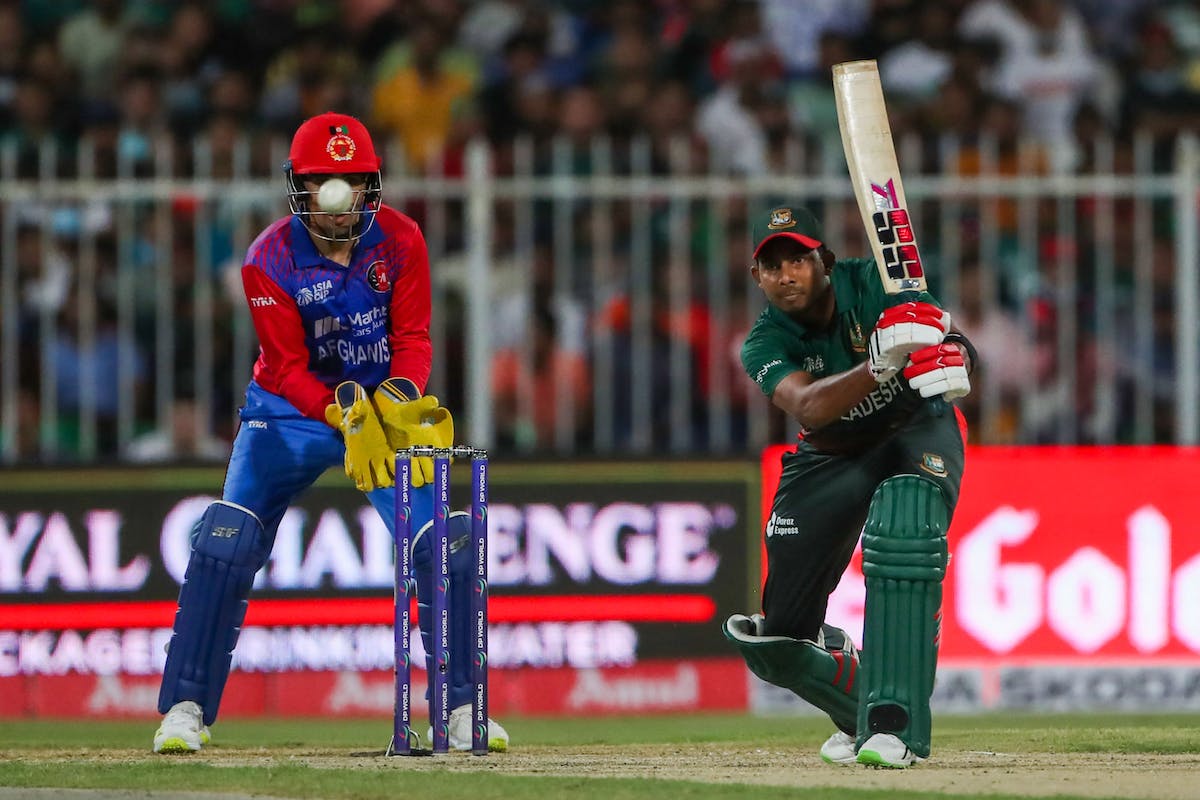 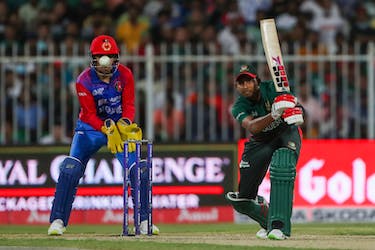 We were 10-15 runs short: Mosaddek Hossain

Bangladesh face Sri Lanka in a must-win clash on Thursday, September 1, in Dubai

A comprehensive seven-wicket win against Bangladesh in their second league match powered Afghanistan to the Super four stage of the Asia Cup 2022.

After an emphatic all-around performance in the first game against Sri Lanka, Afghanistan yet again produced a dominant bowling display that resulted in Bangladesh crawling to 127 for the loss of seven wickets in the first innings.

In the post-match press conference, Mosaddek Hossain, who top scored for the side with an unbeaten 48 off 31 deliveries, shared his insights on the game and the wicket.

"The wicket was a little low in the first ten overs and was difficult to face spin. We were short by 10 or 15 runs. In T20 matches, if you lose early wickets in the powerplay, it is difficult to set up the game. It would have been a different scenario if we made 140," he said.

The right-handed batter defended the tactics of his side by not opting for a wrist spinner in the playing XI and having three seamers on a sluggish wicket.

"Afghanistan has one of the best spin attacks in the world. When you take that into account, we don't have a big spinner. We don't have a wrist spinner. "

"We are all orthodox spinners. We didn't lose this game for not picking enough spinners. It was difficult to hit the ball off a hard length. It wasn't wrong to play with three seamers. I think it was good enough for us to push them as we defended a total like 127," he said, as reported by ESPNCricinfo.

Bangladesh will now lock horns against Sri Lanka in a must-win clash on September 1 in Dubai and will aim to keep their hopes alive in this edition of the Asia Cup.

"The next match is a do-or-die game for us, and I just feel we were 10-15 runs short in the batting department. But, other than that, we are looking good," he said.

On the other hand, Mohammad Nabi was thrilled to see the rise of Afghanistan cricket in this tournament and aims to challenge the bigger teams in the coming stages of the competition.

"We have been playing in Dubai and Sharjah for close to 15 years now, and we know the conditions very well. We don't expect totals in Sharjah to be 200 always, and I feel low totals are more difficult to chase. Our batters did not give away early wickets, and the plan was to target the bowlers in the end, which helped us."

"We want to show in this Asia Cup that Afghanistan have quality batters, bowlers and fielders," he further added.

The skipper also heaped praises on Ibrahim Zadran for his matured innings at the top and for ensuring Afghanistan do not have any hurdles in this tricky run chase.

"We have Ibrahim Zadran in the top three to anchor the innings, and we have other batters to attack. We need this kind of batter to rotate the strike and absorb the pressure, and when it is time to hit, he can smash as well," he concluded.