We were 20-25 runs short with the bat: Mohammad Nabi 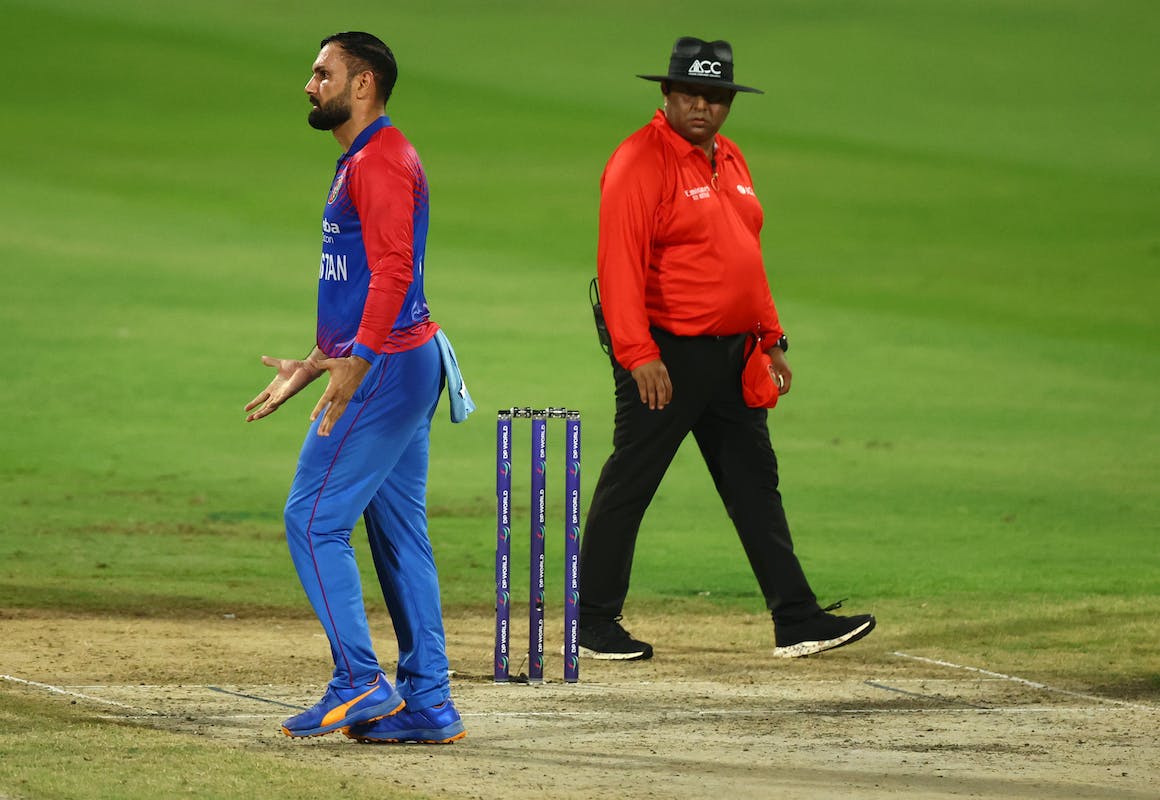 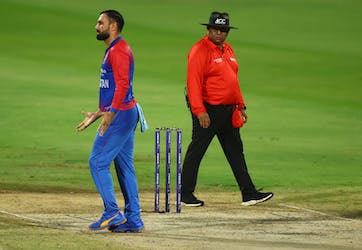 We were 20-25 runs short with the bat: Mohammad Nabi

Despite Rahmanullah Gurbaz blazing 84 off 45 deliveries at the top, Afghanistan failed to capitalize at the death and scored 176 runs in the first innings

After bundling out for 105 runs against Afganistan in the inaugural match of the Asia Cup 2022, Sri Lanka made amends and recorded an emphatic four-wicket win against the same opposition in the first match of the Super Four in Sharjah.

Sri Lanka opted to bowl first after winning the toss but were soon to be on the receiving end of a blazing inning from Rahmanullah Gurbaz in the powerplay.

The right-handed batter made optimum use of the powerplay and helped Afgshnaistan get off to a flying start. He smashed 84 off 45 deliveries studded with four boundaries and six maximums that laid a perfect foundation for the pinch-hitters down the order to capitalise in the back end of the innings.

However, Afghanistan lost a flurry of wickets and could manage only 176 runs in the first innings, which was not sufficient on a wicket conducive for batting.

In a post-match press conference, Mohammad Nabi shared his insights on the game and dwelled on what went wrong for his side in this crucial encounter.

"The way we started, we did not finish well at the death, and I feel we were 20-25 runs short considering the start we had. The conditions were very different compared to Dubai, and our bowlers were not consistent in their line and length. We also dropped a lot of catches, which does not help," he said.

"Sri Lanka played really well in the powerplay and scored around 60 runs which allowed them the momentum in the innings. However, the conditions were a little bit tough because of the dew, and spinners found it difficult to grip the ball," he further added.

Afghanistan will compete in back-to-back games against Pakistan and India on September 7 and 8 and hope to produce a dominant performance and qualify for the final.

"We need to learn from our mistakes and try not to repeat them in the coming games, and hopefully, we can do well and get over the line," Nabi said.

On the other hand, Maheesh Theekshana was a happy man after his side's batting performance and said, "We have match-winners on our side, and after the last game, we know we could chase this total down. Also, Sharjah is comparatively a smaller round than Dubai, which made 176 gettable."

Sri Lanka will face India on Tuesday, September 6, at Dubai International Stadium, followed by their last league game against Pakistan on Friday, September 9, at the same venue.