We were a bit clueless: Shreyas Iyer 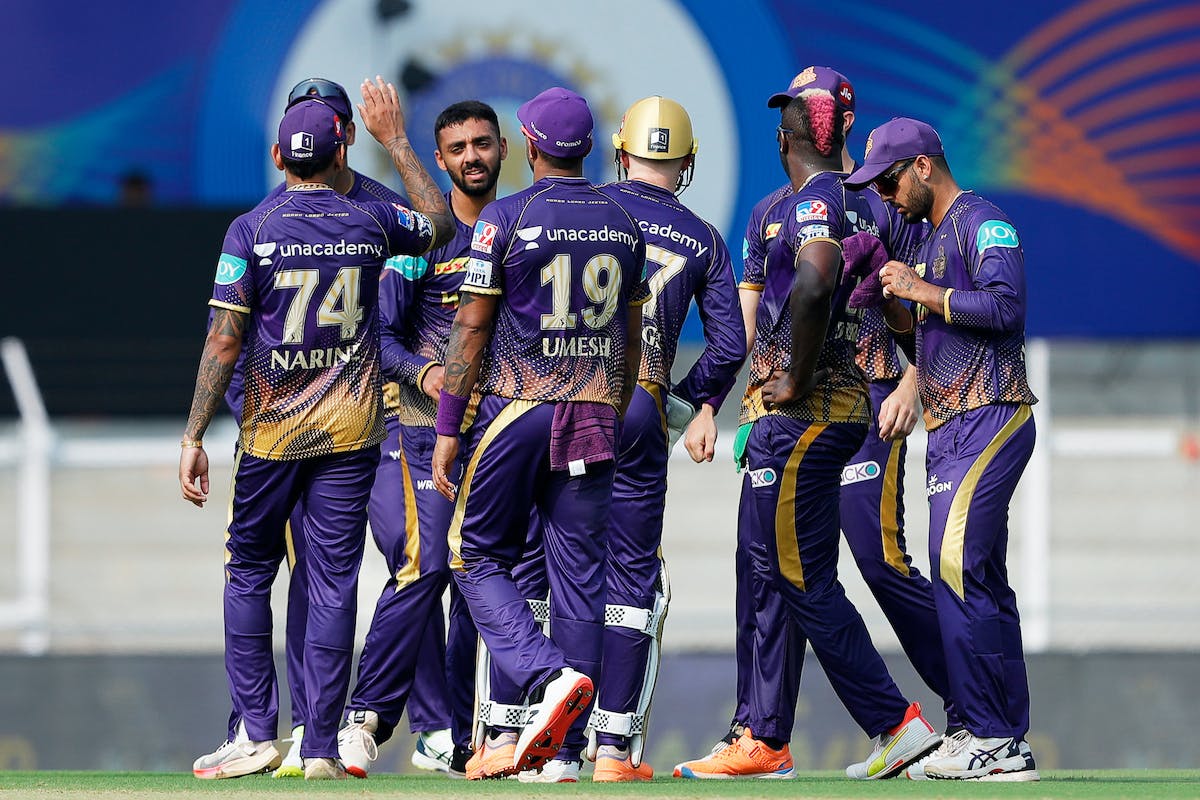 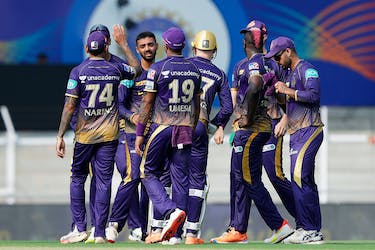 We were a bit clueless: Shreyas Iyer

Kolkata Knight Riders captain Shreyas Iyer felt that his team's plans against Delhi Capitals fell apart due to the opening partnership between David Warner and Prithvi Shaw. The pair added 93 in 8.3 overs as DC posted 215/5 in 20 overs and managed to restrict KKR to 171 all out at the Brabourne Stadium in Mumbai on Sunday.

"They got off to a really quick start... We were a bit clueless what to do," Shreyas said in the post-match presentation.

"They built on a really good partnership at the start, and carried that till the tenth over. Looked like a good batting pitch... We made a decision, and that didn't work out well," he said.

Warner, who scored a 45-ball 61, hailed head coach Ricky Ponting as a father figure to the players.

"Loving my time here. Ricky Ponting is like a father! A great coach, and everyone is happy to be underneath him," said Warner, who made the switch to DC from SRH for IPL 2022.

DC skipper Rishabh Pant was satisfied with the comprehensive win as his team moved sixth in the standings with two wins from four games.

"As a batting unit we wanted to put pressure on the opposition. In these conditions, when the dew is not there, if teams score 170-180 it is decent and the pressure is not as much as it is when the score is 200 or more," he said.

The keeper-batter was full of praise for left-arm spinner Kuldeep Yadav, who claimed 4-35 on the day which included a three-wicket over where he claimed a sensational return catch to dismiss Umesh Yadav.

"Kuldeep has been working for one year but hasn't been getting enough chances. We are trying to back him and he is doing well," Pant said.

DC also sent in Axar Patel up the order in place of Sarfaraz Khan which worked in their favor as the southpaw smashed an unbeaten 22 off 14 balls.

"We wanted to keep momentum going, and hence sent Axar. We wanted Sarfaraz to arrest the slide if we lose too many wickets and hence kept him back," Pant explained.