We were late to adjust to the pitch, says Dhawan 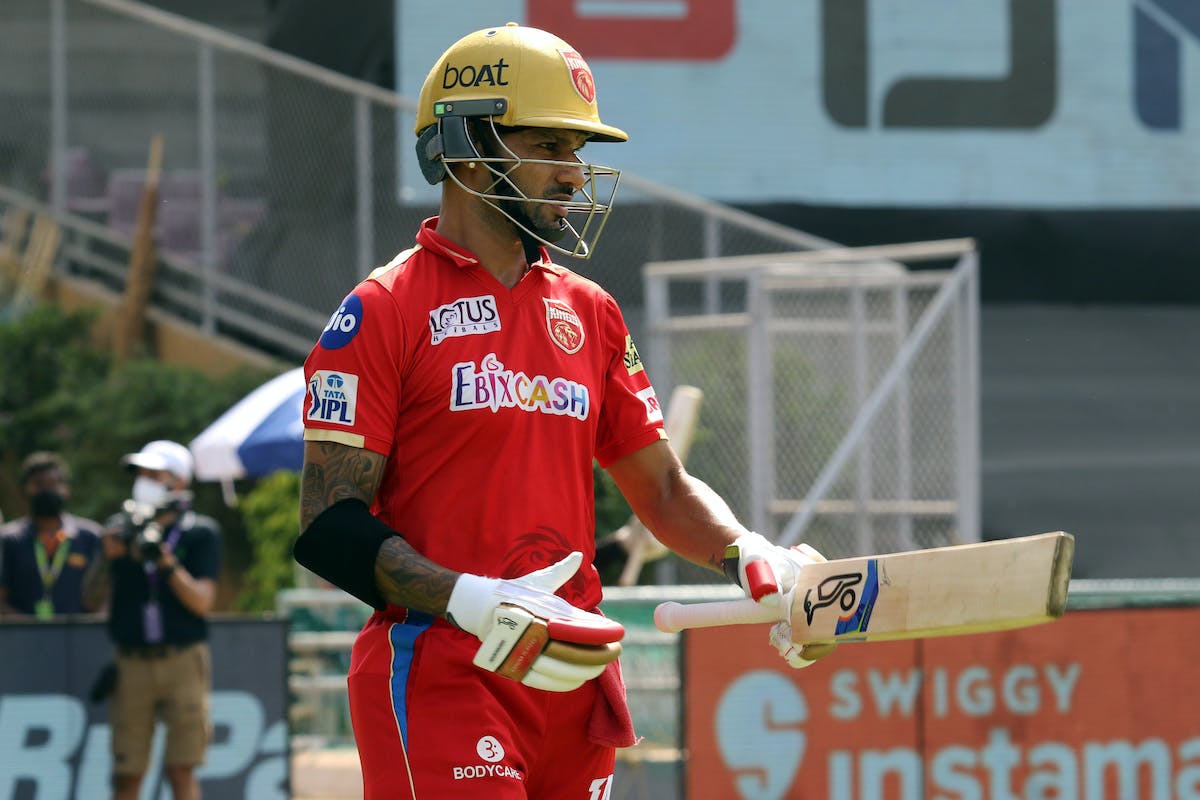 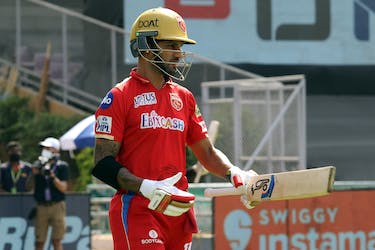 We were late to adjust to the pitch, says Dhawan

Punjab Kings' stand-in skipper Shikhar Dhawan felt his team need to be patient to see a reversal of fortunes following their third loss of IPL 2022 against Sunrisers Hyderabad on Sunday at the DY Patil Stadium in Navi Mumbai.

Despite Liam Livingstone's 33-ball 60, rest of the Punjab batters were unable to get going as they were restricted to 151 all out in 20 overs which SRH chased down with seven wickets in hand and 7 balls remaining to register their fourth win on the trot.

Shahrukh Khan (26 off 28 balls) and Livingstone added 71 runs in 49 balls for the fifth wicket after Punjab lost four wickets for 61 runs, but lack of runs in the slog overs saw them succumb to a below par total.

"The wicket had extra-bounce to which we were late to adjust," he said.

"The discussion with the batting will be to save wickets till the 13th-14th over, the bowlers are doing well. We need to put up complete performances and hopefully a 3-4 game turnaround which can change a season will come in," Dhawan said.

Speaking about regular captain Mayank Agarwal, who was sidelined for the match due to an injured toe, Dhawan said he might be back for the next game against Delhi Capitals on Wednesday.

"Mayank is better and he should be ready to be back," Dhawan said.