We were outpowered by Australia: Harmanpreet Kaur 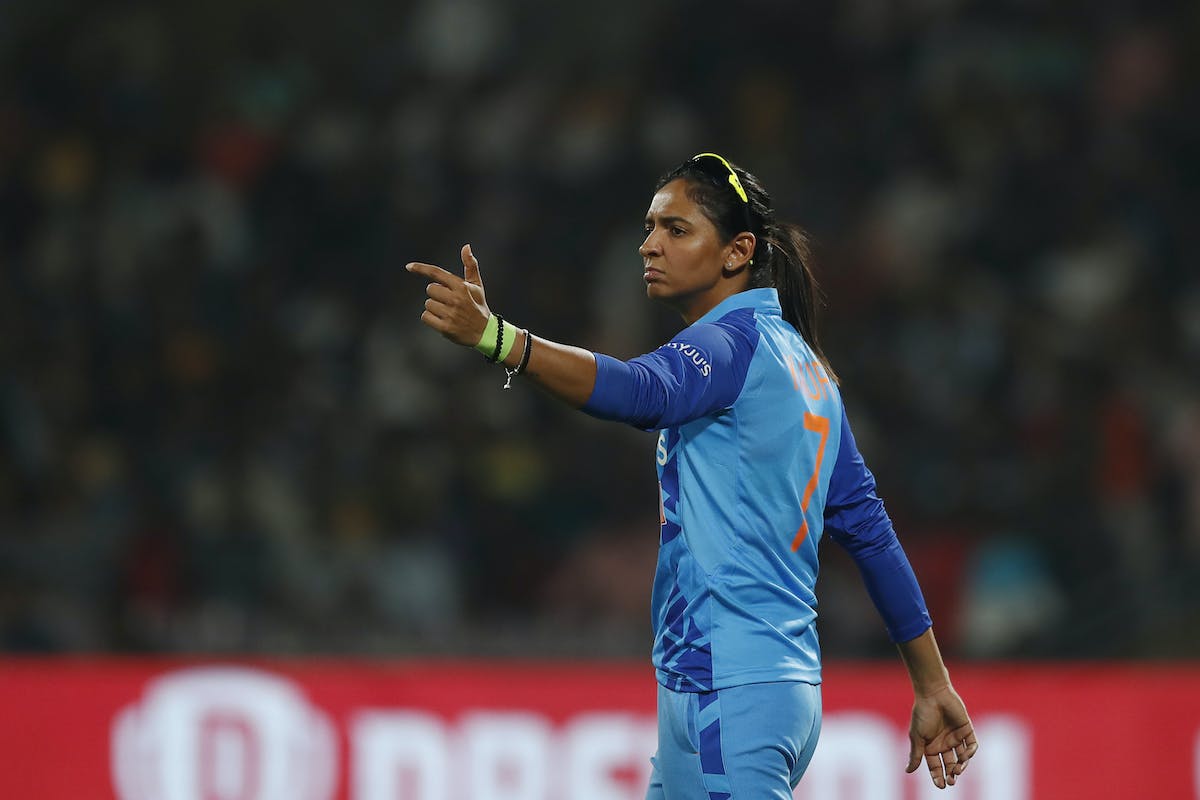 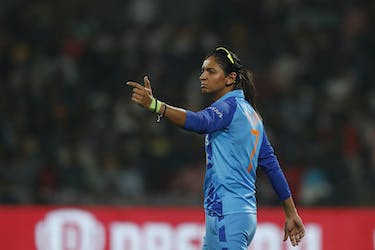 We were outpowered by Australia: Harmanpreet Kaur

A series that began with so much promise ended on a rather dull note for India as the Women in Blue were outclassed by Australia, who won the fifth and final T20I by 54 runs to seal the series 4-1.

After winning the toss and opting to bowl, the hosts started off exceptionally with the ball, removing the dangerous top three inside the first eight overs, reducing the visitors to 72/4 at the halfway mark of their innings.

However, an astonishing second-half onslaught from Ashleigh Gardner and Grace Harris saw Australia take a mind-boggling 124 runs off the final 10 overs to finish on 196/4.

Gardner (66* off 32) and Harris (64* off 35) put together an unbroken 129-run stand, and a feature of their partnership was brute hitting, as the pair blasted five sixes in total.

Together, Gardner and Harris outpowered the Indian bowlers and in the post-match presentation, India skipper Harmanpreet Kaur reckoned that her side couldn’t do anything to stop Australia bulldozing them.

“I think we were really good in the first 10-12 overs. We know the kind of power they have in their game, unfortunately we weren't able to stop them,” Harmanpreet said.

The India skipper, in fact, said that her side would do well to learn power hitting from the Australian team and incorporate it into their own game.

“Lots of learnings for us. We knew the type of cricket they play, happy to have improved though in a lot of areas. Lot of things we learnt from them, the way they were clearing the boundaries - that's something we'd like to bring in.”

That Australia eventually ended up winning the series has surprised no one, but across the five matches, the Women in Blue gave a great account of themselves. After defeat in the first T20I, they bounced back emphatically to win the second - in front of a packed crowd - in a super over, and had their moments in each of the last three T20Is. They unfortunately were not able to capitalize, and that ultimately proved costly against an Australian unit that’s nothing but a winning machine.

Harmanpreet said that she sees the self-belief her team showed across matches as the single biggest positive from the series.

“Self-belief has been the biggest positive in this series. In the beginning, we were easily losing but now whoever goes out we are confident of winning.”