We were short by 60-70 runs, says Dravid after Centurion loss 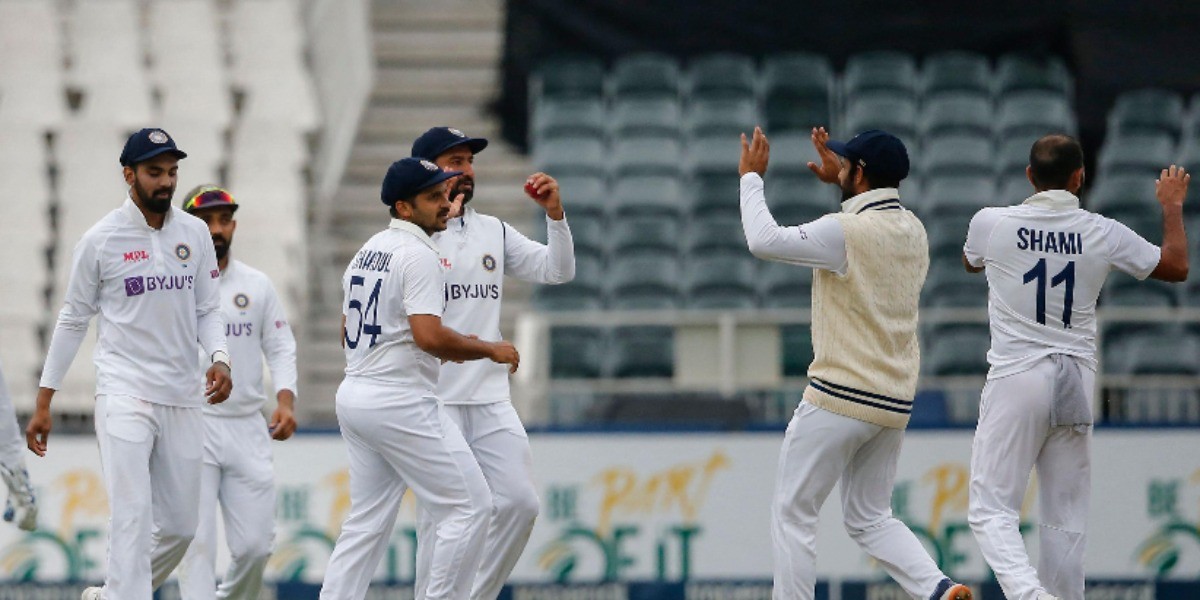 We were short by 60-70 runs, says Dravid after Centurion loss

India head coach Rahul Dravid felt that the team unable to make the most of the opportunities that came their way and praised South Africa captain Dean Elgar for his match-winning knock at Centurion. The visitors were favorites to win the second Test and clinch their maiden Test series win in South Africa, but slumped to a seven-wicket loss on Thursday.

Dravid felt that his team was unable to extend the partnerships in the second innings which became the deciding factor.

"Honestly, we pride ourselves on wanting to do better and wanting to get better so as a batting unit," Dravid said in the post-match press conference.

Apart from fifties from Cheteshwar Pujara and Ajinkya Rahane, Indian batters fell short of runs in the second innings as they managed to put up a target of 240.

"We have to certainly look to seize a few key moments and certainly when you get those partnerships, may be make them a little bit longer. We could have probably got 60-70 runs more in that first innings. Probably that could have made a significant difference to this game and we would like to bat a bit better and need to keep improving," he added.

Dravid also praised South Africa captain Dean Elgar for the grit and determination he showed in his match-winning knock of 96 not out as the the hosts levelled the three-match series.

"He did well. You have to give him credit as he stuck it out there in both the Test matches and he is fought through some very difficult periods. We have beaten the bat quite a few times and we haven't been really lucky. The odd ball kicked up, hit the gloves and he didn't looked comfortable but stuck out. He has shown a lot of resilience and determination," Dravid said.

The former Indian captain felt that the South African pacers had the advantage of height on a bouncy track which helped them trouble the Indian batters.

"It felt to us that sitting outside, quite a few balls (bowled by SA pacers) kicked up and hit the batters on gloves. You expect the same when your bowlers are bowling. Just felt like the ball seemed to have misbehaved a little more for them and could be because of height," Dravid said.