We were thoroughly outplayed by India in the series: Santner 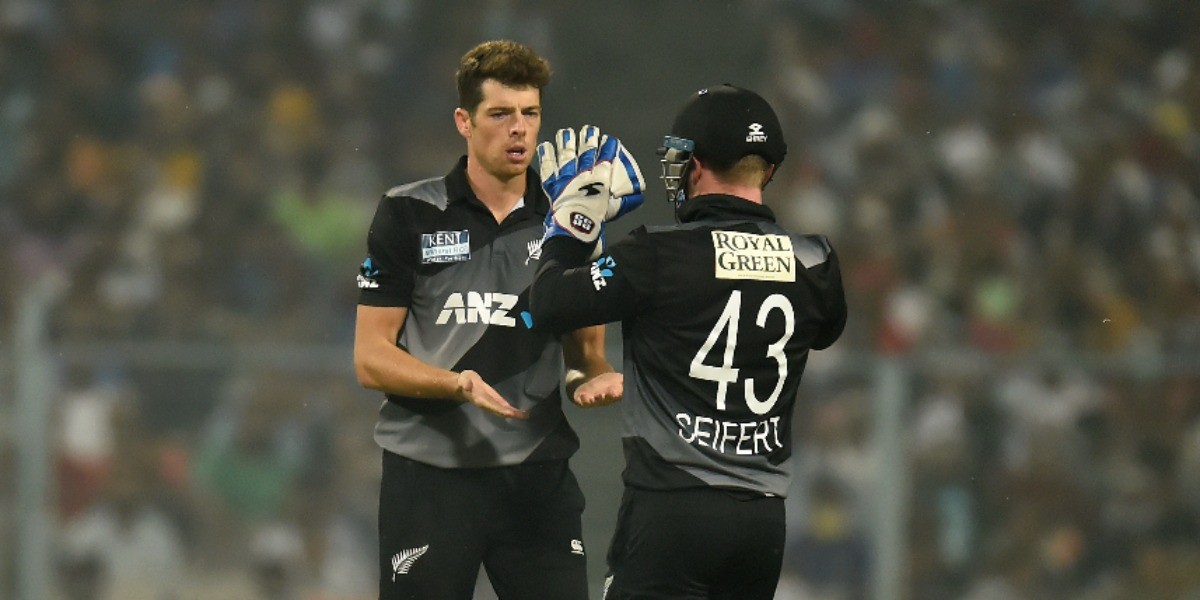 We were thoroughly outplayed by India in the series: Santner

Mitchell Santner, who was the Kiwis’ stand-in skipper for the third T20I in Kolkata, claimed that the quick turnaround after the T20 World Cup was harsh on the Kiwis, but admitted that the Black Caps were thoroughly out-played across the three games by a spirited Indian unit.

The Kiwis, after losing the T20 World Cup final to Australia, gave India a scare in the first T20I, which went down to the wire, but were demolished across the final two matches. They could not put up a fight in the third T20I despite chasing.

Santner insisted that the Kiwis were good in the series only in patches, and credited India for consistently being the better side.

"It's been a challenge. It's been a quick turnaround from the World Cup. But we pride ourselves on turning up and play some good cricket against a very good Indian side and win a series. It's tough to do and they showed once again that it's a tough challenge,” Santner said on Sunday.

"It was a challenging series. It's always challenging to come to India and play a really good side. We were good in patches. The challenge for us was to get wickets at the top and we couldn't throughout the series. But credit the way Rohit and KL batted at the top.

“We had our chances, but the conditions changed in every game and dew played a major factor. And then again tonight, it was there, but it didn't get any worse. We were outdone this series but we're looking forward to the 12 months towards the next World Cup."

It’ll once again be another quick turnaround for the Black Caps, who in three days’ time will be locking horns with India in a two-Test series. The hosts will start the series as overwhelming favorites, but Santner claimed that it will be important for the Kiwis to ‘grind out as much as possible.’

"It doesn't matter what format you come up against India, they're a tough challenge to beat. We saw that in 2016. Hopefully the boys are ready for the first Test in Kanpur. It's a quick turnaround again. We have some good spinners, we know spin will play a big part. It's about just trying to grind out as much as possible," he said.

"We've seen how good Ashwin, Jadeja and Axar Patel can be in these conditions. We've got guys like Ajaz and Somerville that are pretty eager to see some spinning wickets as spinners do coming from New Zealand."