We weren't even sure we were going to play: Duckett 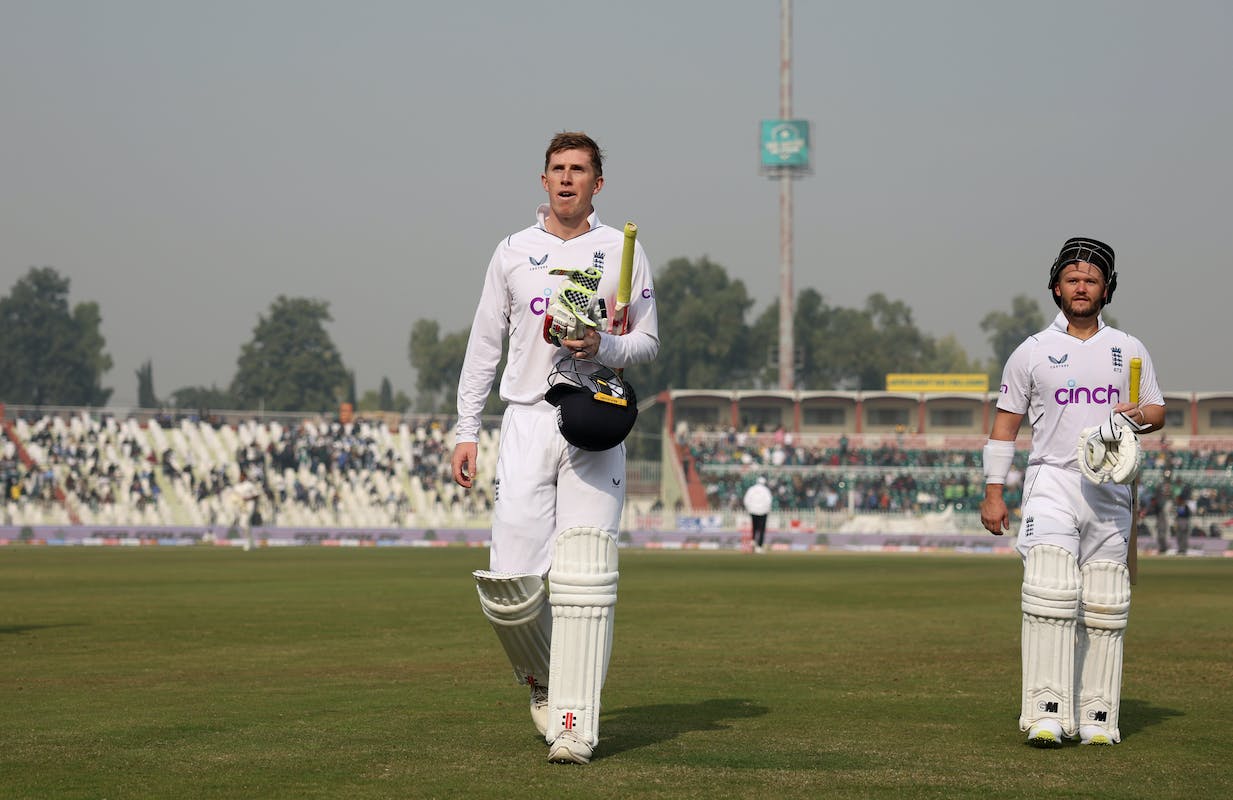 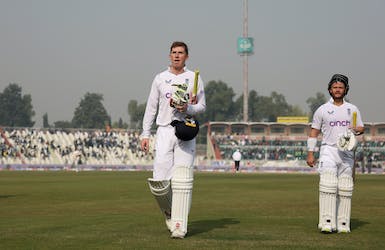 We weren't even sure we were going to play: Duckett

Ben Duckett hailed England's batting performance after four batters, including himself, scored centuries to reach 506/4 by the end of day one of the first Test against Pakistan at Rawalpindi.

There were concerns if the match will go ahead as planned as half of the England squad were down with illness. While Duckett revealed he was couldn't move from his bed the day before, he showed no signs of illness as he put up an opening partnership of 233 in just 214 balls with Zak Crawley (122 off 111 balls) while scoring 107.

"It's been a pretty crazy day and an even crazier build-up to this Test match. A lot of us were ill in bed for the last few days, so I think at one point we weren't sure if we were going to get out here today," the opener told Sky Sports on Thursday.

"I didn't move from my bed. So for me personally it's a special day. It's one that I didn't think was going to come around and I'm very happy," he added.

Duckett relished his time in the middle after returning to England's Test XI after a gap of six years, laying the foundation for England's record-breaking day. His experience of playing in the PSL and in the T20I series in September had also helped.

"I don't think there'll ever be a better environment to be involved in. As I said, it looked that way from the outside, and I'm sure there'll be lots of cricketers in England who were desperate to be a part of this dressing room. I was one of those last summer. They just allow you to go and play your game with freedom, and thankfully it went well today," the 28-year old said. 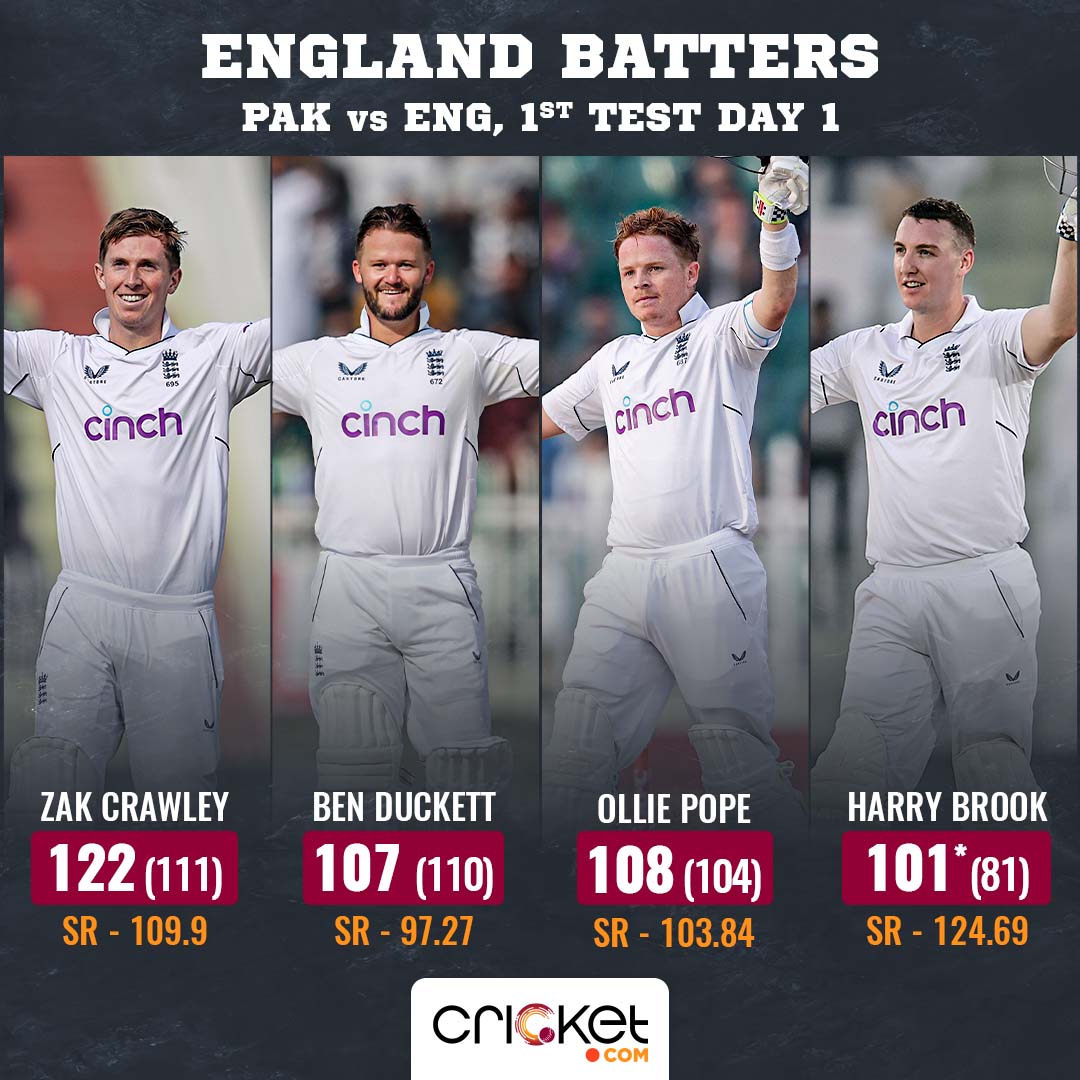 Besides Duckett and Crawley, Ollie Pope (108 off 104 balls) and Harry Brook (101 not out off 81 balls) took England past 500 runs as they became the first team to reach that total on the first day of a Test match.

Brook, playing in his second Test, highlighted the day by scoring six boundaries off Saud Shakeel's single over, becoming the first England Test batter to do so.

"The pitches from my experience have always been slow and low and skiddy. So it was literally exactly the same as a T20 pitch. Whether that'll change throughout the game, I don't know. But when me and Popey were batting, there were a few which went down, and not many which went up, so hopefully as the game goes on, we'll start to see it go lower," Brook said.

Speaking about his shots against Shakeel's over, Brook said: "They were all bad balls, I just tried to put them away really. I was probably happier with that over than the hundred."