We will be experimenting with few things: Tabraiz Shamsi 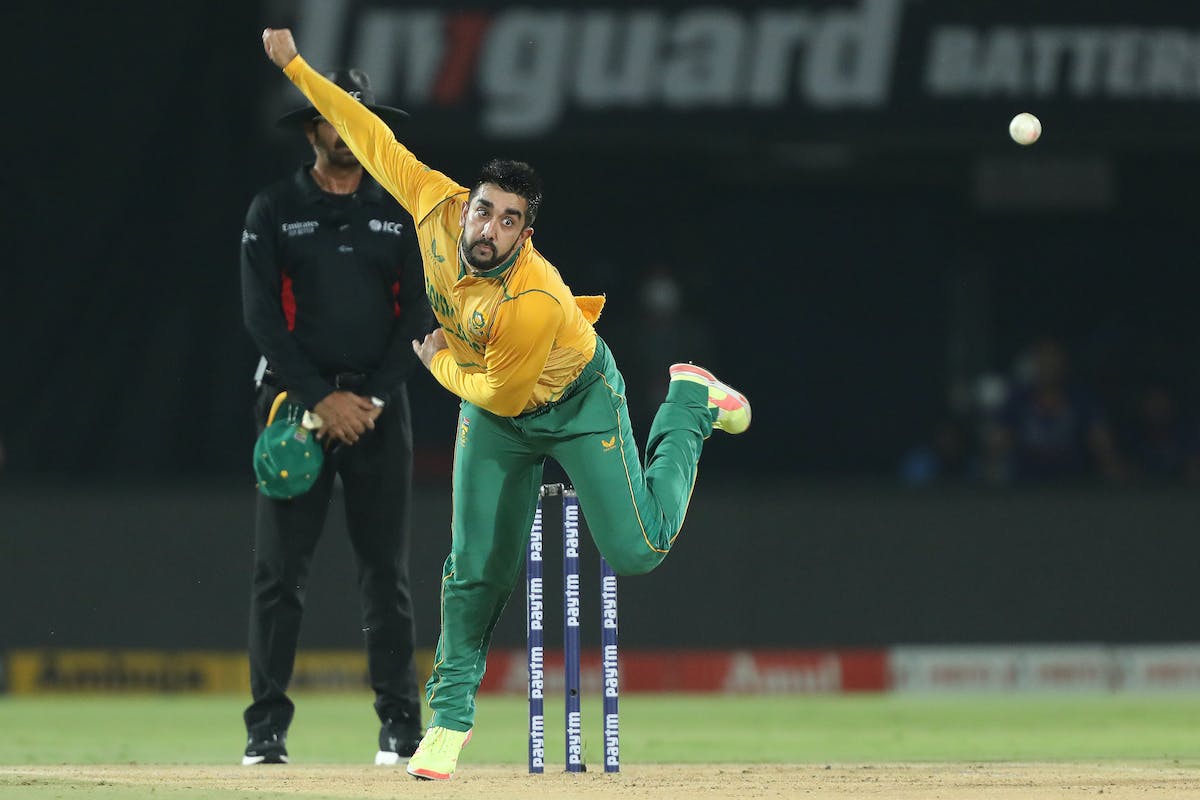 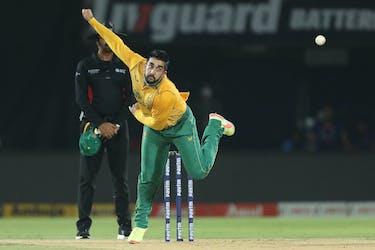 We will be experimenting with few things: Tabraiz Shamsi

South Africa spinner Tabraiz Shamsi hopes to pick up few weaknesses of the Indian batters in the upcoming series and make use of them at the T20 World Cup in Australia next month.

The Proteas have arrived in Thiruvananthapuram on Monday for the first T20I against India. Shamsi felt that his team are confident going up against India after their previous series in June saw the five-match series ended 2-2.

"The pitches are different (from Australia). In India, the boundaries tend to be on the shorter side. It's a nice challenge to bowl to the Indian batters and pick up few things on them and try to use it in the World Cup as they are also in the same group," Shamsi told reporters on Monday.

India are on the back of a thrilling 2-1 series win over Australia and Shamsi expects the three T20Is and three ODIs will be competitive.

"The last time we drew the series 2-2. So for us, nothing changes no matter which team we face. It's always good challenge to face. They are coming off a good series against Australia. Personally, I always loved playing in India," the wrist spinner said.

With the India series set to be their final preparations for the T20 World Cup next month, Shamsi said South Africa will be tweaking few things as part of it.

"We always look to do well against any team we play. With the World Cup coming up, we will be experimenting with some things, which is normal for all teams. Obviously, the World Cup is our first priority but it's not to say that this series isn't," he said.

When asked about his thoughts on run-outs at the bowler's end, the leftarm spinner felt that batters should remain inside the crease and play fair.

"For me it's simple. If bowlers need to put their foot behind the line, batsmen should do the same. There's no controversy about that and the rules are there. Both sides need to play fair," Shamsi said.

Shamsi also felt that the SA20 franchise league starting next year will bring in new South African talent to the world.

"There are exciting things happening with South African cricket. Just like what the IPL did, I think it's (SA20) gonna give opportunity to talented players to be seen overseas and showcase their skills at a bigger level," the left armer said.