We will support Ash and her feelings around the day: Meg Lanning 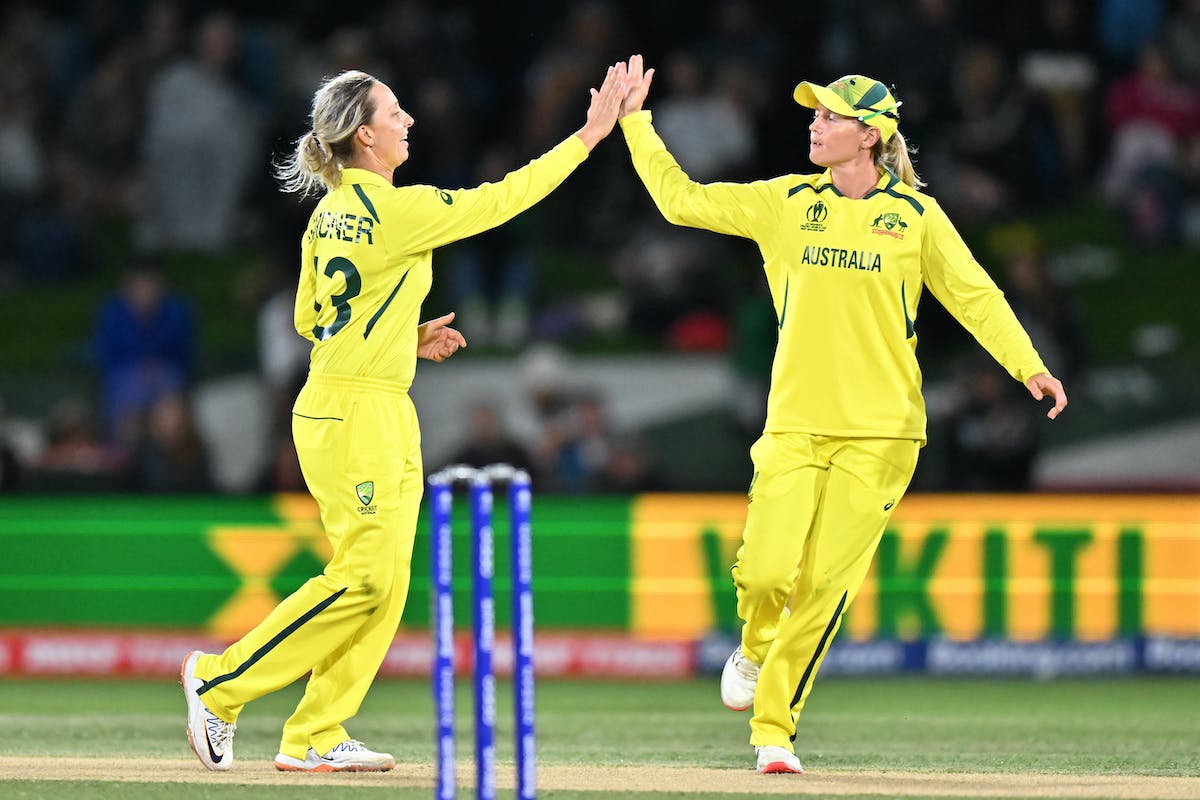 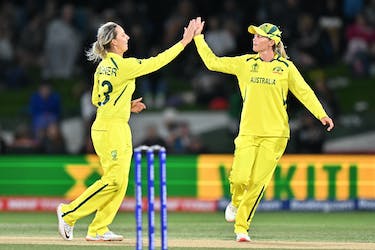 We will support Ash and her feelings around the day: Meg Lanning

Meg Lanning has assured indigenous all-rounder star Ashleigh Gardner of unconditional support on January 26 as the Australian side is set to play their second T20 against Pakistan in Hobart.

While the match was initially scheduled to take place on January 27  at Canberra, it was moved to Hobart after the South African men's side decided to forfeit their series against the Aussie contingent.

In a social media post, Gardner expressed her disappointment with the scheduling and stated that it is a 'day of hurt and a day of mourning" for indigenous Australians.'

Ahead of the first T20I, Lanning offered her support to the 25-year-old and declared that all the members of the Australian outfit would look after her and support her feelings.

"It's something that we can't control in terms of the scheduling and playing on that day. But something we would like to do is acknowledge the sadness and grief that day brings for First Nations people," she said on the eve of the first clash, as quoted by ESPN Cricinfo.

"We're going to try to use the opportunity we have to educate ourselves and try to create a better understanding of what it means and their culture. It's a really united front in the group, and we all support Ash and her feelings around the day," she further added.

The Australian team will be wearing indigenous jerseys along with socks and wristbands with indigenous colours for the match in Hobart.

"It's something that we've been working on as a group for a number of years. We've been trying to use every opportunity that we get to educate ourselves and try to celebrate the culture of First Nations people as well and try to make a point of that.

"We're doing a cultural tour the day before January 26 to learn a little bit more. It's something as a group that we've spoken about for the past few years, and it hasn't just come up now. We'll continue to do that because we think it's important," she concluded.

Australia is scheduled to play three T20I matches starting tomorrow against Pakistan as part of their preparations in the lead-up to the T20 World Cup in South Africa, set to commence early next month.