We'd like to attack Bangladesh with our strength, and that is the pace : Lungi Ngidi 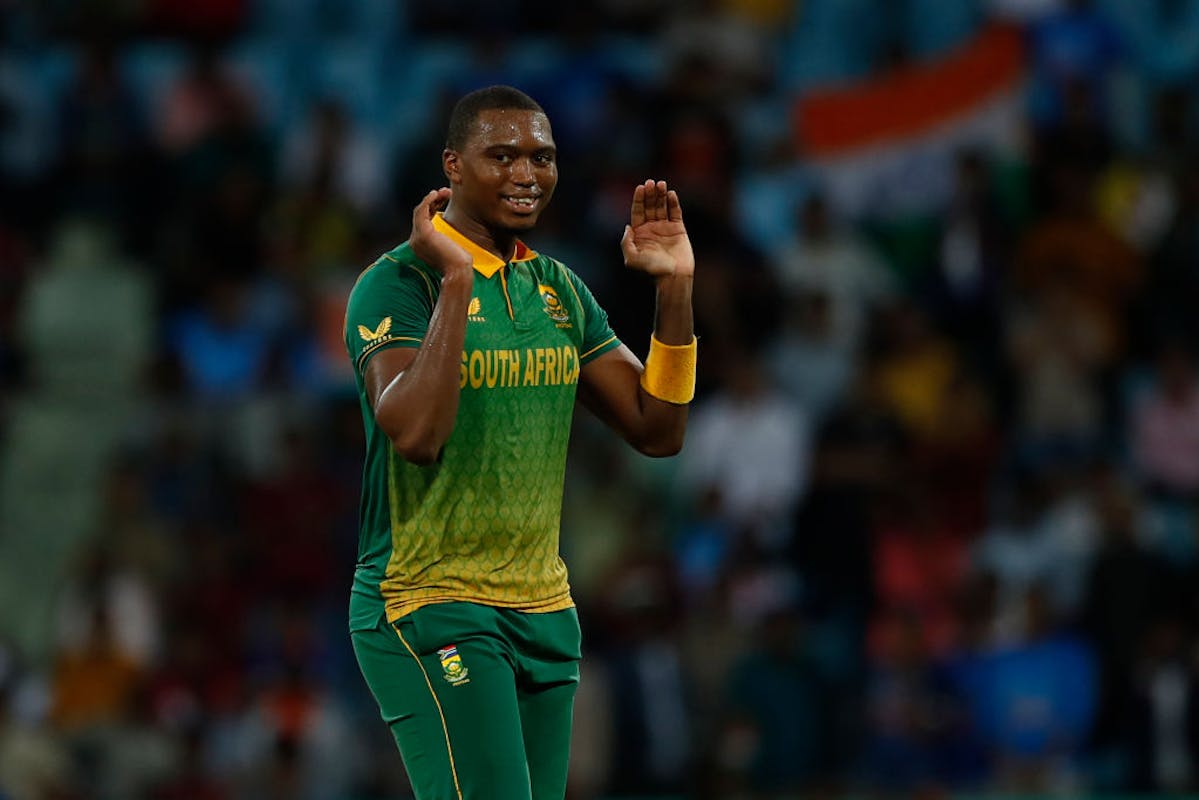 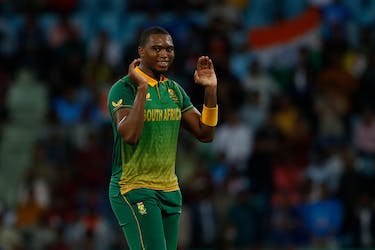 We'd like to attack Bangladesh with our strength, and that is the pace : Lungi Ngidi

After rain played spoilsport, South Africa are in for another bad weather day on Thursday with rain being forecasted during the match

South Africa were within touching distance of pocketing two easy points against Zimbabwe, but rain played spoilsport in the final stages of the run-chase, and considering the African nation hadn’t played five overs by then, it ended up seeing them registering just a point from the game. That has put them in a delicate situation as far as the Group B dynamics are concerned.

A win against Bangladesh has now become a necessity in order to survive the challenges that are coming ahead of them next week. With the match happening in Sydney, a venue that supports the tweakers traditionally, Bangladesh skipper Shakib Al Hasan hinted at attack by spin but Lungi Ngidi has a completely contrasting view.

“I think at the moment we're just playing towards our strengths. From the games that we've watched, pace has been probably the most successful throughout this tournament, so we're going with our strengths. Towards the Bangladesh side, obviously we'd like to attack them with our strength, and that is the pace. You know, depending on how they handle that, I guess we'll see tomorrow, but all in all, we pretty much run with what we're good at,” Ngidi said in the pre-match press conference.

After rain played spoilsport, South Africa are in for another bad weather day on Thursday with rain being forecasted during the match. Losing a point would put a lot of pressure on the Temba Bavuma-led side, who are deprived of a World Cup title till date. While Ngidi chose not to focus so much on the uncontrollables, he admitted that it would have been nice to get a win in Hobart.

“To be honest, you control what you can, and the weather is one thing we don't have a say in. We were eager to get out on the park in Hobart, and I think everyone who was there did their bit in trying to get a game to get going. Appreciative in that sense, but at the end of the day, we couldn't control what happens with the rain.

“It does put us under a bit of pressure. It would have been nice to get a win. Yeah, tomorrow another forecast of rain. I think we've just got a bit of bad luck, to be honest, following us. But yeah, we've got no say in how the weather plays out. The only thing we can do is we'll get here and we'll be prepared to play,” the pacer added.