Went through all the emotions before the auction : Sikandar Raza 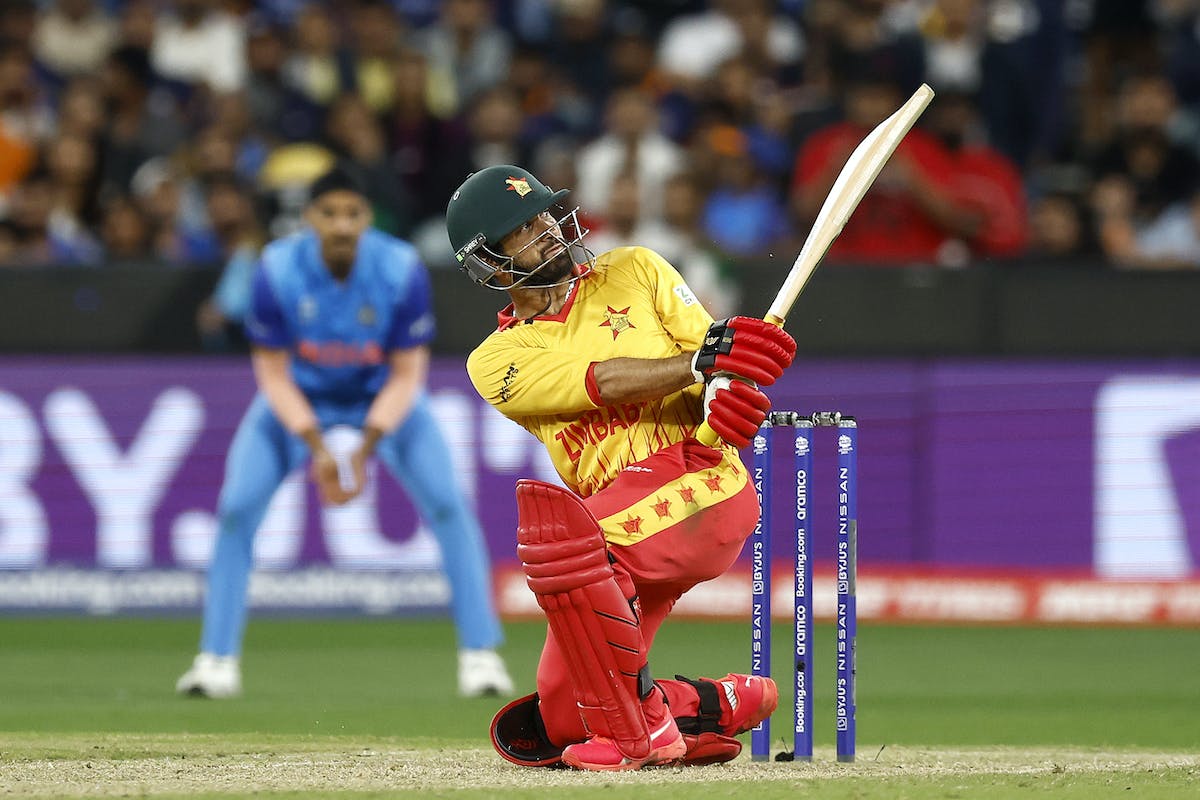 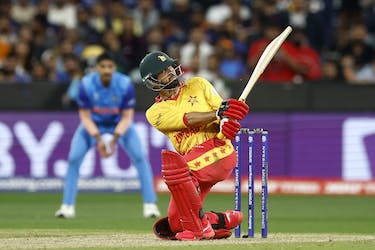 Went through all the emotions before the auction : Sikandar Raza

It doesn’t always happen that a Zimbabwe cricketer nails down an IPL deal but Sikandar Raza’s credentials in the last few months were too good to be ignored. After single-handedly carrying the side ahead of the World Cup, Raza further shone on the biggest stage for international cricket to steer Zimbabwe’s memorable T20 World Cup campaign in Australia.

With an average of 35.00 and a strike rate of 150.92 in 2022 already, it was apparent that Raza would bag an IPL team and the bid came from Punjab who purchased his services for 50 Lakhs. Raza was understandably happy and elated but added that he felt all the emotions that come with an IPL auction while training in Kathmandu on Friday.

"It was part of my thinking that before I hang my boots up, it would be nice to have the IPL on my CV. Alhamdulillah it has happened. I am really happy, humble and excited at the same time. I would have [been fine with] any franchise but to have a Punjabi munda in Punjab, it is a great match,” Raza told ESPN Cricinfo.

"I was in training today. I was calm. Sometimes I was nervous. I went through all the emotions before the auction. We went back to the hotel. Then there was an anti-corruption meeting [while the auction was on]. When it was my turn at the IPL auction, I was moving from one room to another, and the internet got disconnected.

"While it was connecting back again, I started getting a lot of messages from my friends, congratulating me. I said, 'what, I can't see it. Are you guys playing a prank?' They said check the auction. I said I am checking but I haven't even been up there.

"What happened was, by the time I reconnected, I had gone already. So basically I didn't see the bid. Maybe that was a good thing actually. I reckon it's a good thing. If I was watching, I would have shouted in the meeting!"

After helping Zimbabwe beat Bangladesh in an ODI and T20I series, Raza further scored a century against India before being the major force in an ODI win against Australia in Australia. That he underlined his importance in the Men's T20 World Cup where he shone with bat and ball and easily, was Zimbabwe’s MVP all along.

"It has been incredible. It has been life and career changing. Every time I have won a Player-of-the-Match trophy, I kiss my mum's hand and give her the trophy. The best part of these few months is that I have handed her over a lot of trophies. I think the trophy cabinet is full now. To sum it up, I would say that making my parents proud has been the highlight."