We’re trying to change our brand of cricket : Rohit Sharma 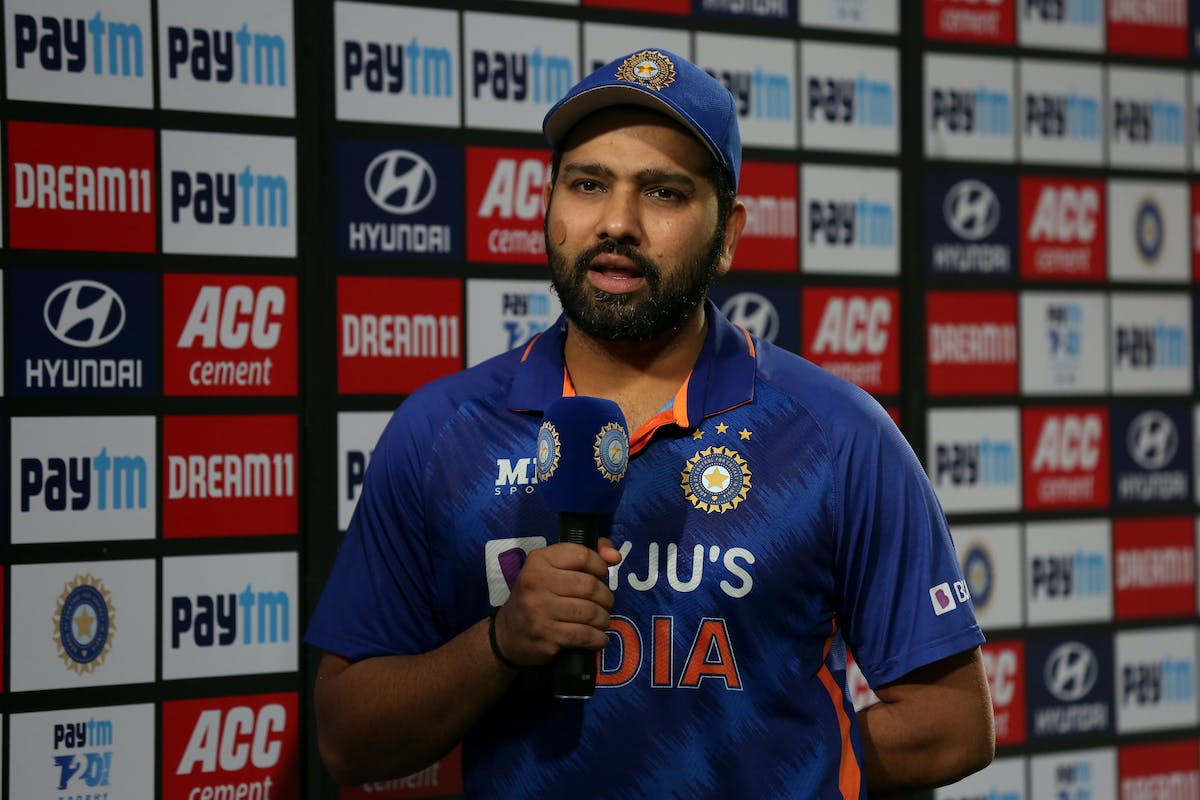 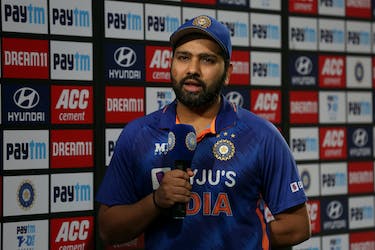 We’re trying to change our brand of cricket : Rohit Sharma

In the England series earlier this month, Indian batters showed a different kind of intent - a deviation from the norm that is approaching T20Is as the extension of ODI cricket. While that came as a surprise to the likes of Eoin Morgan, who called India’s approach "unbelievably impressive", Rohit had then stated that the approach was here to stay.

With India putting their pieces together for the T20 World Cup in Australia later this year, Rohit Sharma has requested the fans to be patient with them and understand the new dynamics, which he believes, would yield more success to the team.

"That is why I repeat, the people outside the scene should keep calm and maintain silence. The brand of cricket which we are currently playing, there will be failures at times, the results may not go in favour, but that is completely fine, no problem with it, because we are trying to learn something with it,” Rohit said in the pre-series press conference.

"We are trying to do something different, so there may be instances where we make mistakes, but it does not mean that the players or the team are bad," the skipper added.

India have come under staunch criticism for not winning a T20 World Cup after the success in the inaugural edition but Rohit doesn’t believe the narrative of India’s failure.

"We have not won any World Cups, but that does not mean we have been performing poorly in the last few years. I do not agree that we were playing conservative cricket. You lose a couple of matches in the World Cup and suddenly there is talk of the team trying something else.

"If you look at the overall games that we have played, leading into the WC, we have won around 80 percent of our games," he further said.

The T20 series against Windies has come as an opportunity for Team India to address a few woes and fill in the spots that lay vacant as of now. Rohit stated that the team is simultaneously working on clearing those things but further added that it takes time for the players to understand the new philosophy of the team.

"You need to change with time, we are trying to change as well, so the people outside also need to change their thinking. We still have to fill some spots in the team before the T20 World Cup, we also know what needs to be done to fill those spots. So, we are trying, with all these matches that are being played to address those things," he added.