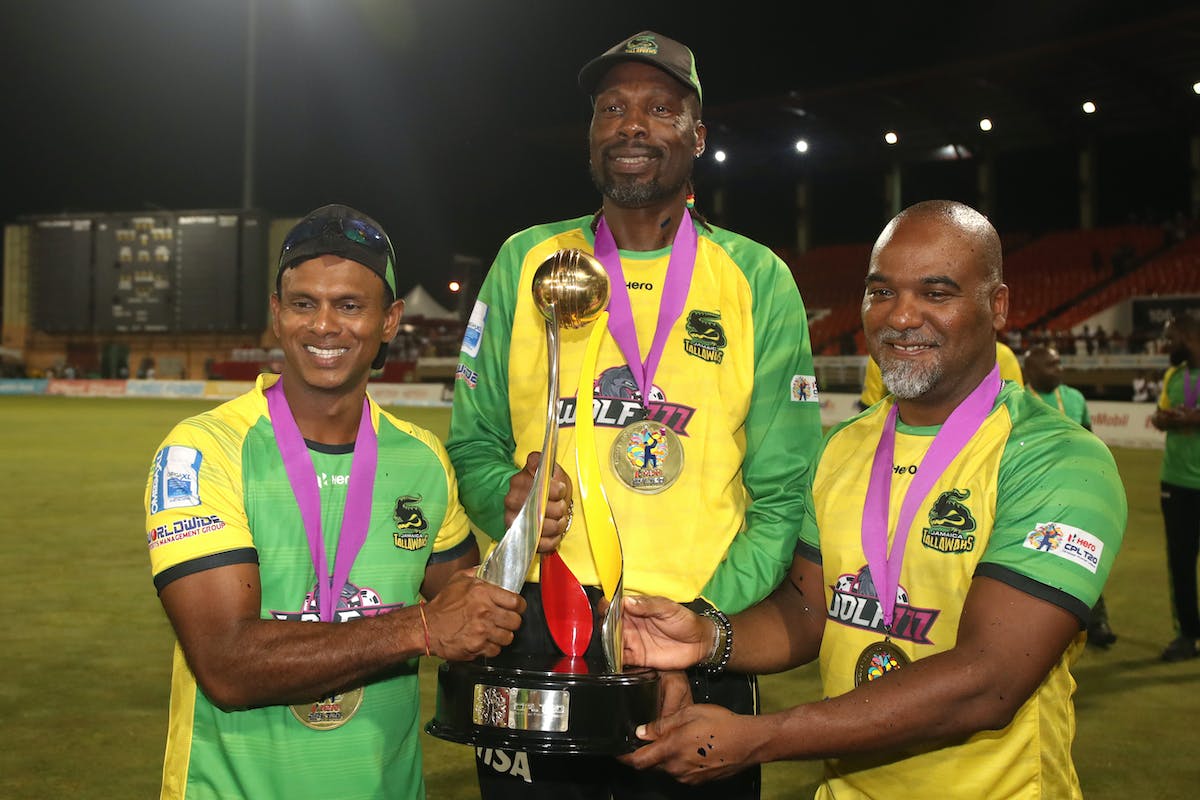 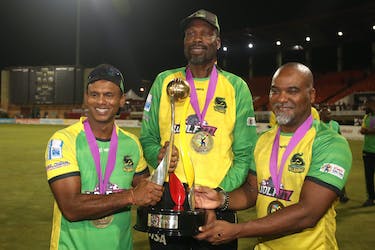 CWI, in the release, also confirmed that the contracts of Assistant Coaches Roddy Estwick and Monty Desai have ended

Cricket West Indies (CWI) have announced that former Jamaica wicket-keeper batter Andre Coley, who is currently head coach of the CWI Academy programme, has been appointed interim head coach for the tours of Zimbabwe and South Africa in early 2023. While the Windies are scheduled to play Zimbabwe in two Tests, the tour of South Africa will be a full fledged one featuring two Tests, three ODIs and three T20Is. The two Tests against the Proteas, notably, will be a part of the ongoing World Test Championship cycle.

CWI, in an official press release, announced the appointment of Coley, who for the time being will be taking over from Phil Simmons.

“We welcome Andre back to the West Indies dressing room and with his wealth of knowledge of the game, player-management skills, dedication and hard work, as well as attention to detail, we know he is well equipped,” the release quoted Jimmy Adams, CWI Director of Cricket, as saying.

“He is a highly experienced coach who has functioned at every level within the CWI High-Performance Pathway. This has prepared him for the job at hand and we expect he will again approach this new role with the same vigor and zeal which have characterized his time in the CWI coaching system and has earned the respect of players and everyone who he has interacted with.”

“To be asked to oversee the West Indies team on the upcoming tours of Zimbabwe and South Africa is a special honour. West Indies cricket holds a special place in my heart. The upcoming assignment will be challenging as we will come up against two teams in their home conditions.

We will need to ensure that our planning and preparation are appropriate, and demonstrate consistency in the execution of these plans, to give ourselves the best opportunity to achieve positive results,” Coley said.

This year,  he was assistant coach of Jamaica Tallawahs, who won the Caribbean Premier League title.

CWI, in the release, also confirmed that the contracts of Assistant Coaches Roddy Estwick and Monty Desai have ended.