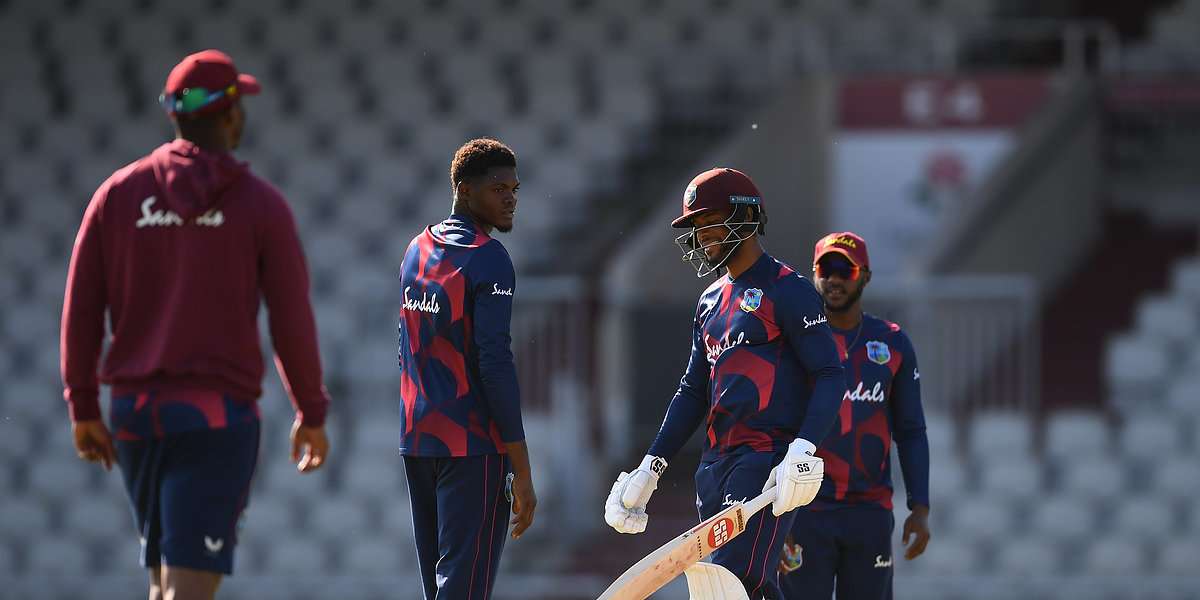 Batting legend Brian Lara believes West Indies will need to adopt a proactive approach in the upcoming three-Test series against England and consider the matches as four-day games as the visitors doesn't have the firepower to last five days.

The 51-year-old former skipper said while West Indies' boast of a formidable bowling attack, their batting department is a concern, which is precisely the reason behind his statement.

The three-Test series between England and the West Indies starts on Wednesday at Southampton in a "bio-secure" environment, marking the resumption of international cricket which was shutdown in March due to the COVID-19 pandemic.

"They (West Indies) have to be able to pounce immediately. England are not beaten very easily at home and are overwhelming favourites," Lara was quoted as saying by BBC Sport.

"They have to hit the road running and stamp their authority on England. I don't think they can last five days, so they have to take these games in four days. They have to establish a lead and keep it."

Lara, who has scored a record 11,953 runs for the West Indies in 131 Tests, said adaptability to the English conditions would be key for West Indies, who are the holders of the Wisden Trophy after winning 2-1 in the Caribbean last year.

The former left-handed batsman said it would be a great achievement for West Indies if they can win the series as they have not won a series in England since 1988.

"It's going to be a series that's watched all around the world and everybody is hoping to see a competitive series," said Lara, who scored 34 Test centuries.

"It would mean a lot to all West Indians if they could win. If they play good cricket on the first day of the Test series, show they have the mettle to perform against England, that's the key."

The second and third Tests of the series will be played at Old Trafford in Manchester. 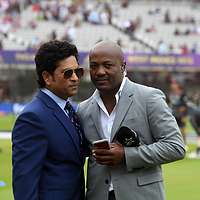