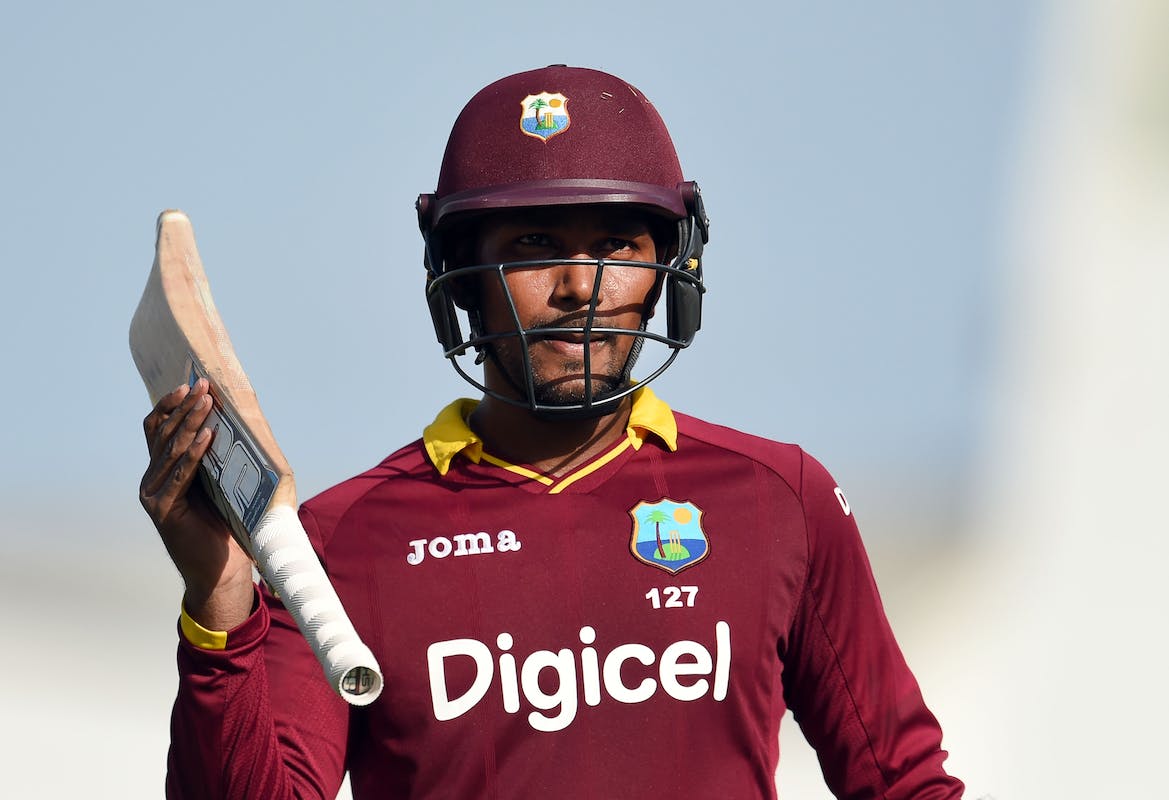 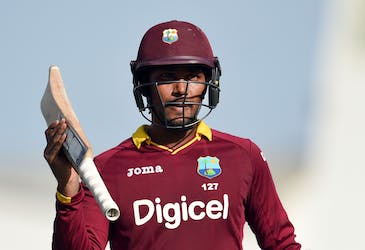 Former West Indies captain Denesh Ramdin has announced his retirement from international cricket with immediate effect. Ramdin, who made his debut in 2005, last played for West Indies in a T20I in 2019.

In an Instagram post, Ramdin wrote," "It is with great pleasure that I announce my retirement from international cricket.

"The past 14 years have been a dream come true. I fulfilled my childhood dreams by playing cricket for Trinidad and Tobago, and the West Indies.

"My career afforded me the opportunity to see the world, make friends from different cultures and still be able to appreciate where I came from."

Ramdin will however continue to play franchise cricket but is yet to find a team for the upcoming edition of the Caribbean Premier League (CPL), but has represented Guyana Amazon Warriors, St Kitts and Nevis Patriots and Trinbago Knight Riders between 2013 and 2021.

Outside of the Caribbean, Ramdin also played for Multan SUltans in 2017 and 2018.

Overall, Ramdin has played 74 Tests, 138 ODIs and 71 T20Is, scoring over 5,434 international runs. He took over as West Indies Test captain after Daren Sammy had retired from the format in 2014 and held on to his position till September 2015, when Jason Holder was named captain.

He led West Indies in 17 Tests, three T20Is and an ODI. He led them to just four wins in Tests - all at home - while winning just once as T20I skipper but won the only ODI he led in.

He fell off the radar but made things worse for himself when he tweeted about his exclusion for the home Tests against India, despite scoring fifties in his last two innings against Australia in Melbourne and Sydney.

"What a rainy day,lil heads up for shotta 80 fans wouldn't be playin in test series vs india. New chairman says my avg isn't Gud," he had written.

However, he was roped back into the squad in 2018 for T20Is against Bangladesh, going to play nine more matches in the shortest format since his return. The wicketkeeper-batter was also part of both World T20 triumphs in 2012 and 2016.