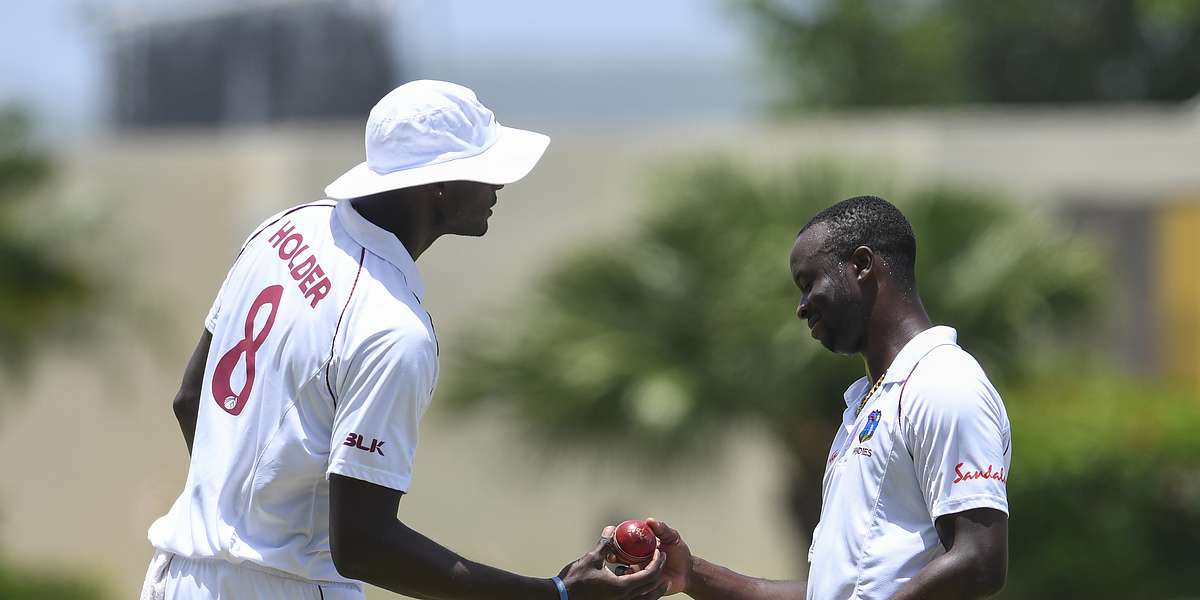 Kemar Roach, Shannon Gabriel, Alzarri Joseph and captain Jason Holder are all in the Caribbean tour party for the Test series in England

The West Indies are showing signs that they are developing a pace attack that could stand comparison with the great Caribbean sides of the past, assistant coach Roddy Estwick said.

The West Indies were world cricket's dominant team from the mid-1970s to the 1990s when they could call on a succession of superb fast bowlers including Michael Holding, Malcolm Marshall, Curtly Ambrose and Courtney Walsh.

Their quicks also played a key role when the West Indies beat England 2-1 in the Caribbean last year.

Kemar Roach, Shannon Gabriel, Alzarri Joseph and captain Jason Holder are all in the Caribbean tour party for the Test series in England.

The squad are quarantining in Manchester because of the coronavirus as they prepare for the three-match series, which starts next month.

Estwick said the West Indies were "beginning to get blessed with fast bowlers again" but urged against premature comparisons with earlier generations.

"We've got four fast bowlers we think can challenge any team in the world," he said in a conference call.

"I don't know about living up to the greats, they've got to forge their own identity."

"We've (also) got a group of youngsters coming through," he added, citing Chemar Holder and Oshane Thomas.

Estwick, a former Barbados paceman, said the new crop of were showing the stamina displayed by previous generations.

"What we've done is improve our fitness," he said. "Now you can sustain pressure. If you look back at the 80s, that's one thing the fast bowlers had."

The West Indies also had formidable strength in depth in their golden era.

"When I played first-class cricket in the 80s, we had six outstanding fast bowlers," recalled Estwick.

"But the likes of Wayne Daniel and Sylvester Clarke only played 10 and 11 Tests and yet they both had about 900 first-class wickets each."

Next month's series will be played behind closed doors as a precaution against the spread of COVID-19 but Estwick said England new-ball veterans Stuart Broad and James Anderson would be just as dangerous without home support.

"The '12th man' isn't going to be there but I don't think experienced bowlers like Broad and Anderson will be too fazed by the crowd not being there," he said.

Estwick said there had been some benefits to the quarantine restrictions.

"It's a different situation but we've spent a bit more time as a group together. The spirit has been good. We've got no complaints with the way things have gone so far. The excuses stop now." 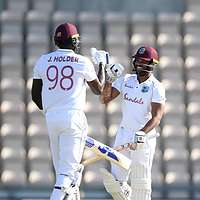 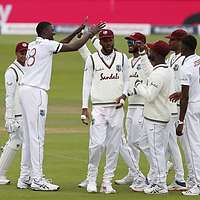 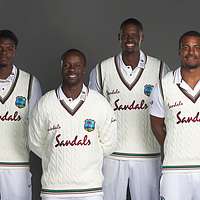 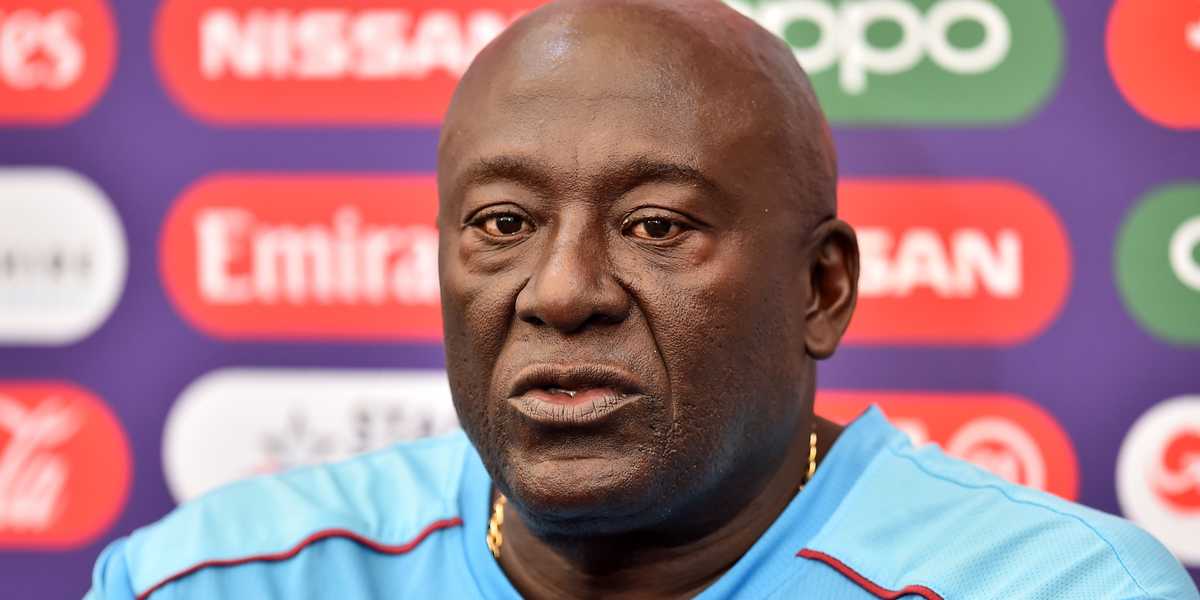