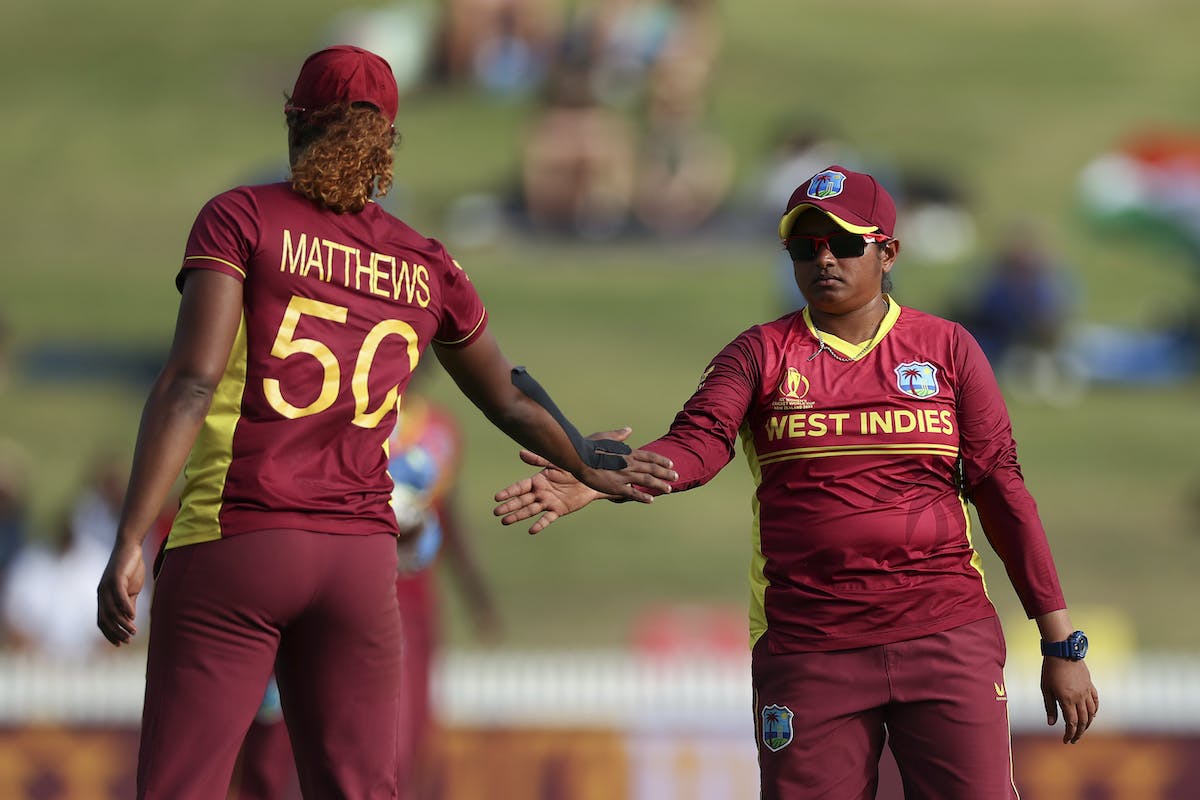 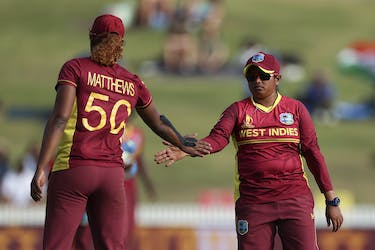 "Mohammed requested to take a break from the game with immediate effect, after a hectic year of cricket both home and away," CWI said in a statement.

The West Indies vice-captain last played in their ODI World Cup semifinal against Australia in Hamilton where she suffered a hamstring injury while fielding. She also featured in the recent women's 6xity competition for Knight Riders.

The 34-year old said that the break is to take care of herself and not a permanent goodbye from the game.

"Cricket has given me all that I have, and I still love it as much as the first day I started playing, therefore this decision was not an easy one for me, especially with the T20 World Cup five months away. However, I must listen to my body and my mind that I need to take time away from the game at this time. This is not a permanent goodbye but rather a see you soon," she said in the statement.