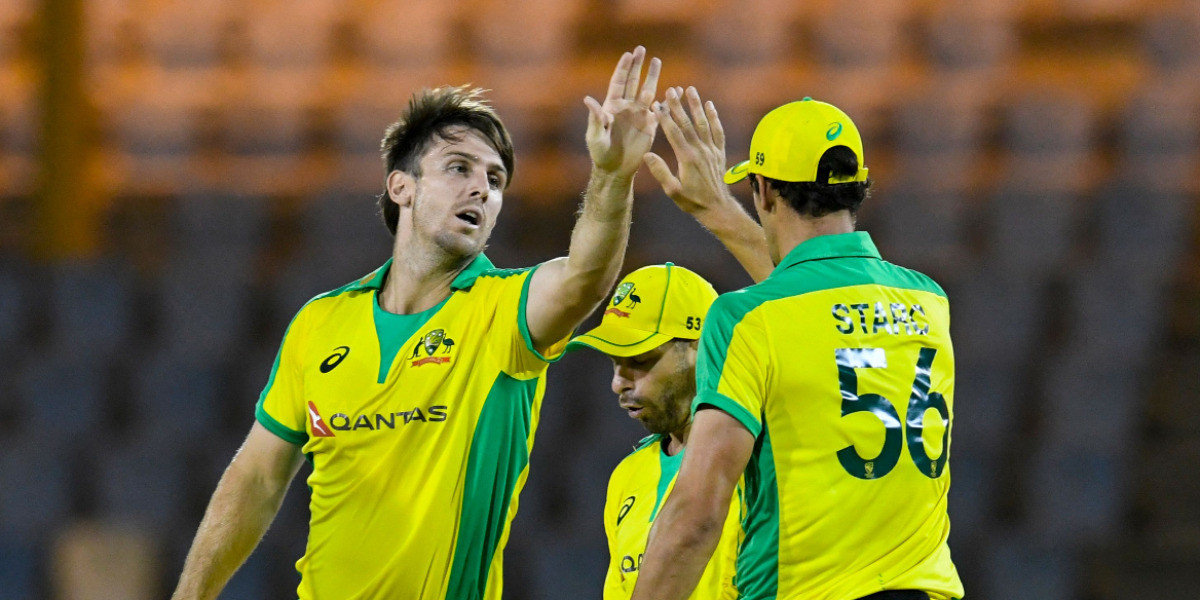 After four games, Australia clearly seem the side that is unsettled. The reality is that both teams have so far fielded 15 players in the series. But, Australia are the side that have seemed tactically wanting which is reflected in the 3-1 scoreline. Take Mitchell Marsh out of the calculation and things look bleaker for the visitors. Having said that, a superb last over by Mitchell Starc after a continued good show by Marsh at three helped Australia open their account in the fourth T20I. For the dead rubber fifth game, both teams will stay in St Lucia.

In the last three years, the pacers have picked 65% of the wickets at this venue. However, in this series, the spinners have been more frequent with the wickets striking once every 17.5 balls as compared to 19.6 balls for pacers. With 11 wickets, Hayden Walsh has five more wickets than any other bowler in this series. 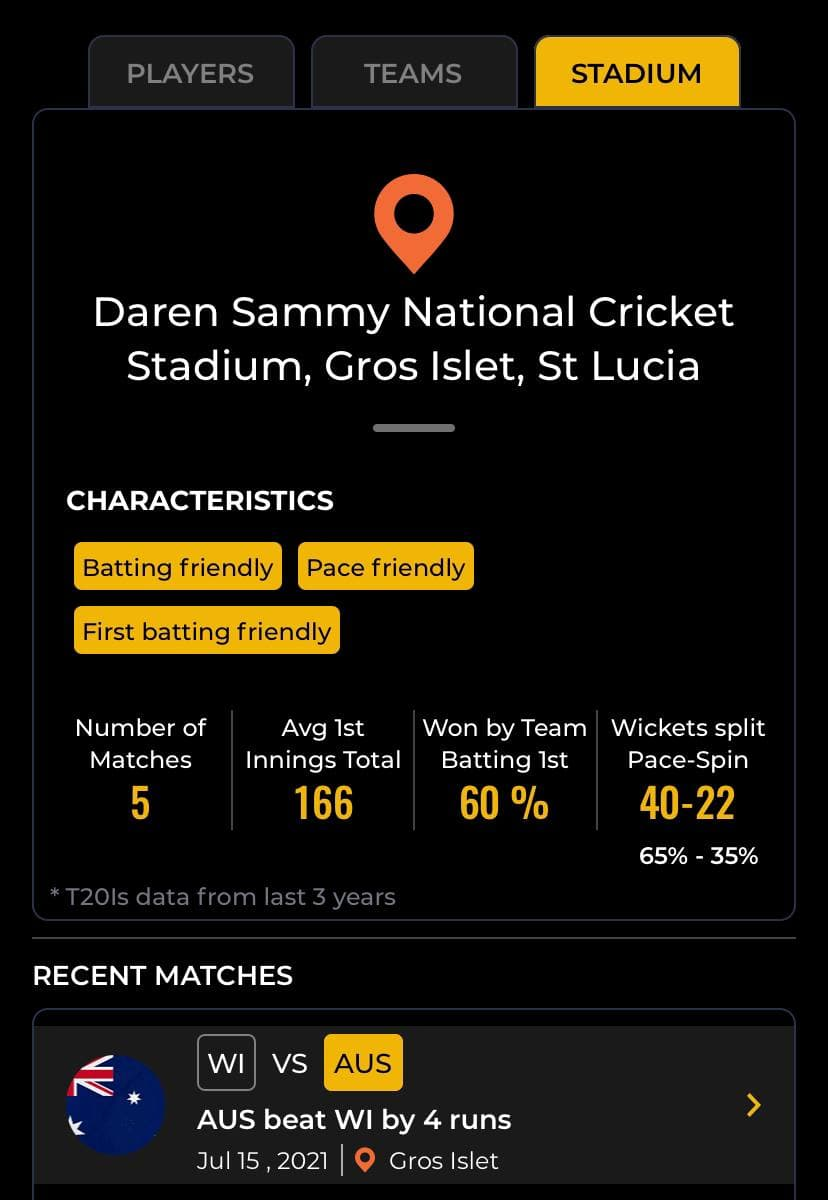 As mentioned above, Mitchell Marsh has been the only shining light for Australia in the series. Not only is he the highest run-scorer in the series by a distance, but he is also the second-highest wicket-taker with six scalps. Batting at number three and bowling an average of three overs per game makes him the safest bet for the captain of your fantasy XI. 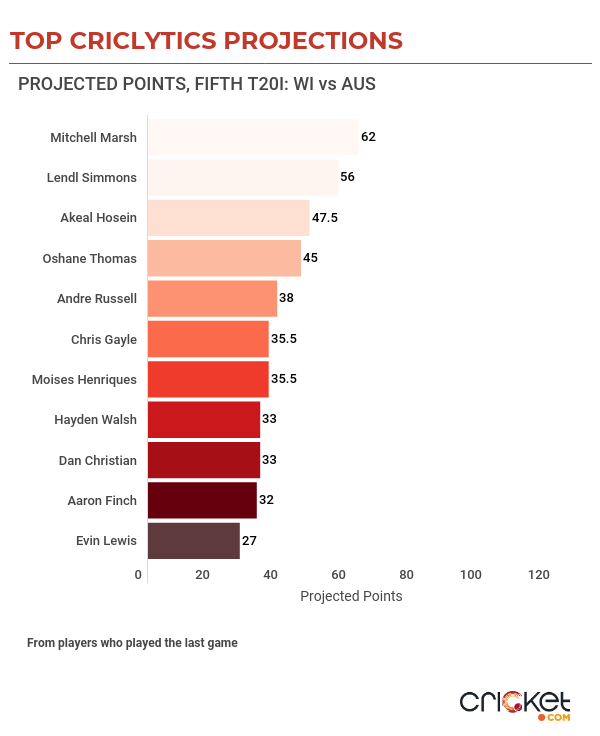 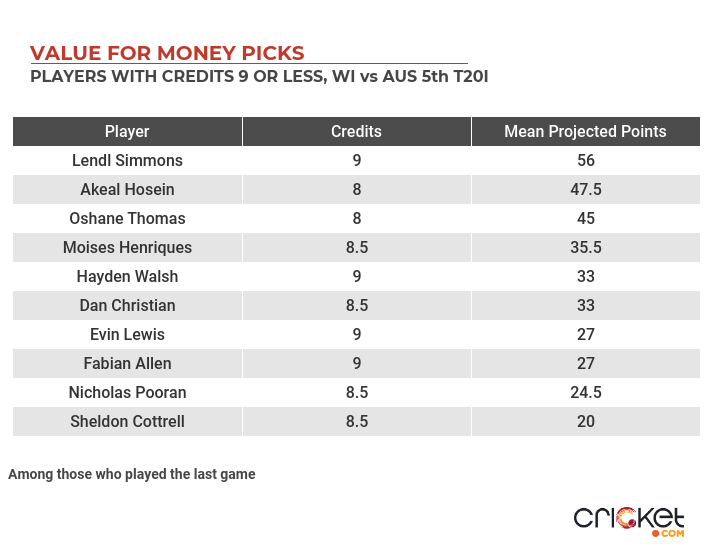 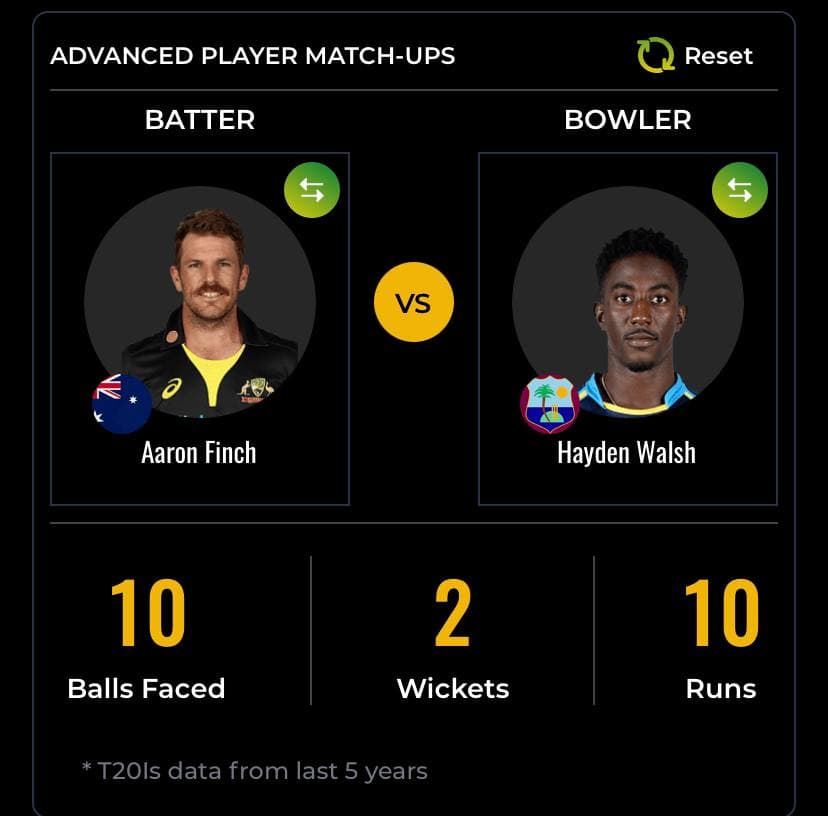 In the last five years, Mitchell Marsh has 42 runs off 40 balls against leg-spinners in T20Is. He has been dismissed four times by the leggies. You can check out more in-depth projections and key match-ups for this match here.