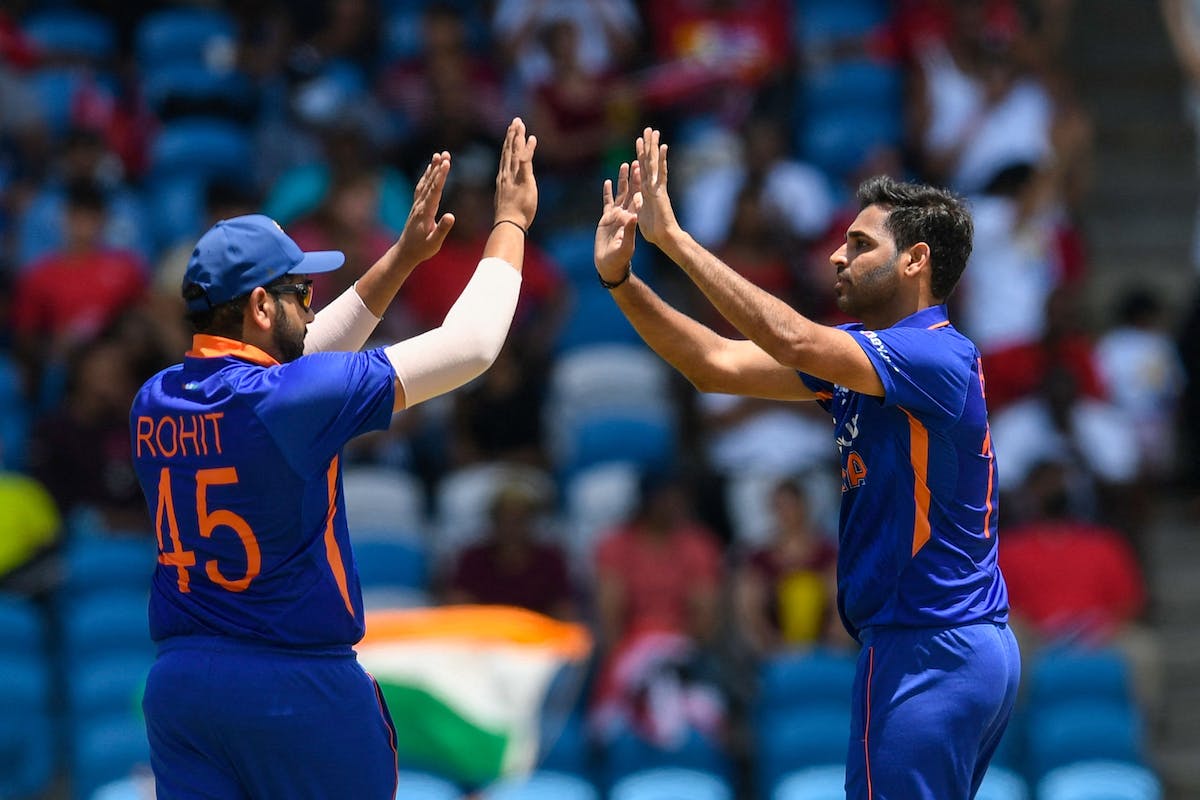 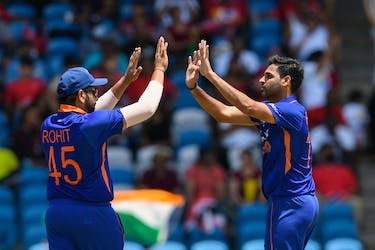 The start to the second T20I between India and West Indies at the Warner Park in Basseterre has been pushed back by two hours, Cricket West Indies confirmed on Monday.

Just before an hour before the start, there was one more hour of delay due to unknown reasons.

"Due to circumstances beyond CWI’s control, there have been significant delays in crucial team luggage arriving into St Kitts from Trinidad," CWI said in an official release.

"CWI regrets any inconvenience caused to our valued fans, sponsors, broadcast partners and all other stakeholders," the release said.

India are leading the three-match series 1-0 after beating the Windies by 68 runs in the first T20I.