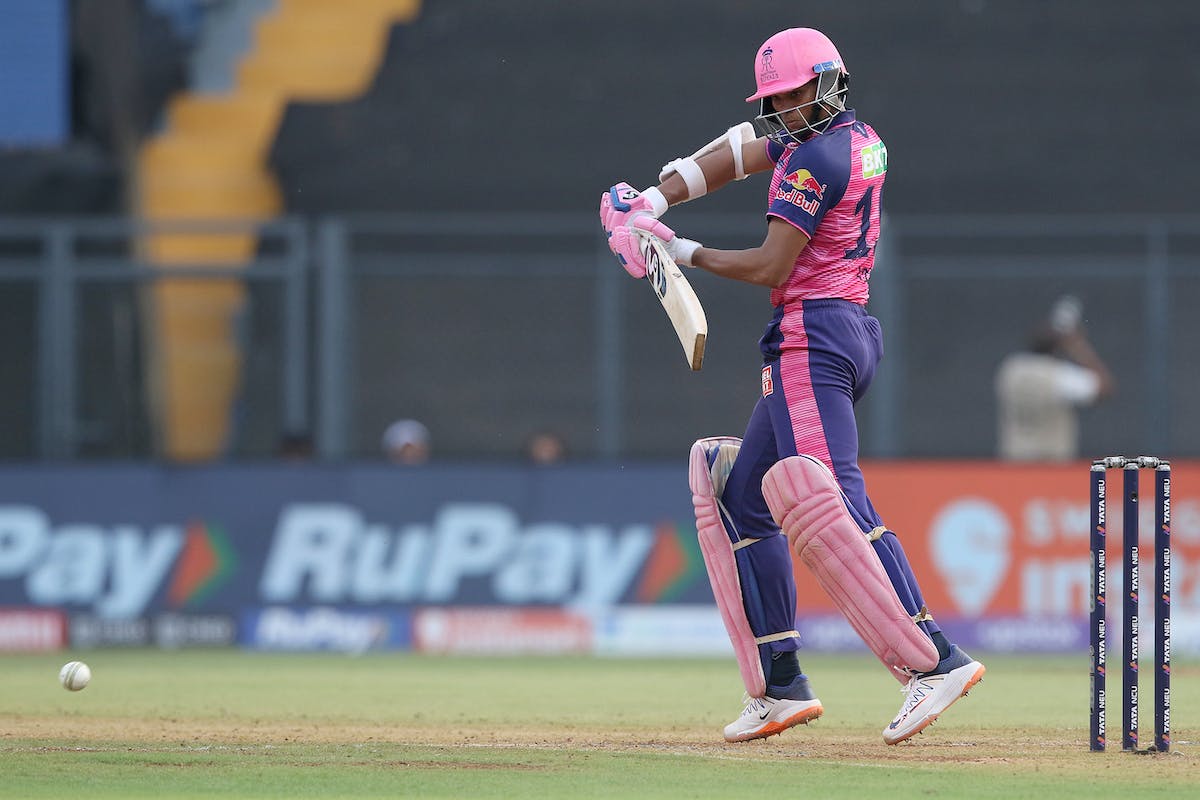 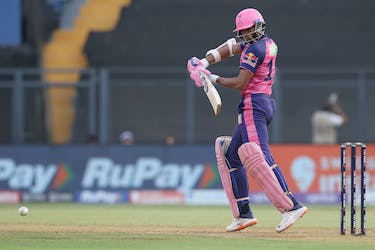 West now have a lead of 319 runs and even if they declare at lunch on Day four, they will have five full sessions to force an outright victory

Young opener Yashasvi Jaiswal smashed his way to a double hundred in just about two-and-half sessions as West Zone took control of proceedings despite South's 57-run first innings lead on the third day of the Duleep Trophy final in Coimbatore.

At the end of third day's play, West Zone were 376 for 3, courtesy Jaiswal's unbeaten 209 off 244 balls that had 23 boundaries and three sixes. West now have a lead of 319 runs and even if they declare at lunch on Day four, they will have five full sessions to force an outright victory although the track is getting easier for batting with no considerable wear and tear.

For South, it will be about batting out in the fourth innings and winning the trophy by virtue of first innings lead. Jaiswal had a 169-run third wicket stand with Shreyas Iyer (71) and another 58 for the unbroken fourth wicket with Sarfaraz Khan (30 batting).

It was a day that will be best remembered for the duel between two powerhouse performers in this year's domestic cricket -- left-handed opener Jaiswal and left-arm spinner Ravisrinivasan Sai Kishore.

While Jaiswal had failed in the first innings, he came out with a lot more positive intent in the second essay after South were dismissed for 327 with an addition of only nine runs to their overnight score of 318 for 7.

Once West came out, Jaiswal was severe on South pacers Basil Thampi (0/67 in 9 overs) and CV Stephen (0/27 in 6 overs) as he and Priyank Panchal (40) added 110 runs at little under five per over for the opening stand.

South skipper Hanuma Vihari missed the trick when he introduced Sai Kishore (27-5-100-2) only as second change after the opening stand yielded 80 plus runs. Panchal was caught off Sai Kishore's bowling and Ajinkya Rahane was then trapped leg before by the off-spinner Gowtham (33-1-139-1).

But the joy of two wickets was short-lived once Jaiswal started using his feet to good effect with two spinners in their combined 60 overs went for 239 runs, which was nearly four runs per over.

He got good support from Iyer, who did make amends and hit four fours and two sixes before getting dismissed while going for a glory shot off Sai Kishore's bowling. Iyer, thus missed a half-century in the first innings and didn't show enough patience to score a hundred in the second.

Jaiswal hit off-spinner Gowtham with the turn for a six and didn't let Sai Kishore settle to one line as he repeatedly came down the track to disturb his line. He also had a six off seamer Stephen's bowling.

There were many boundaries between cover and extra-cover region and one such shot off Gowtham brought up his double hundred. It was like a release of emotions as he let out a war cry as he got a standing ovation from the West dressing room.