We've been found short as a batting unit: Malan 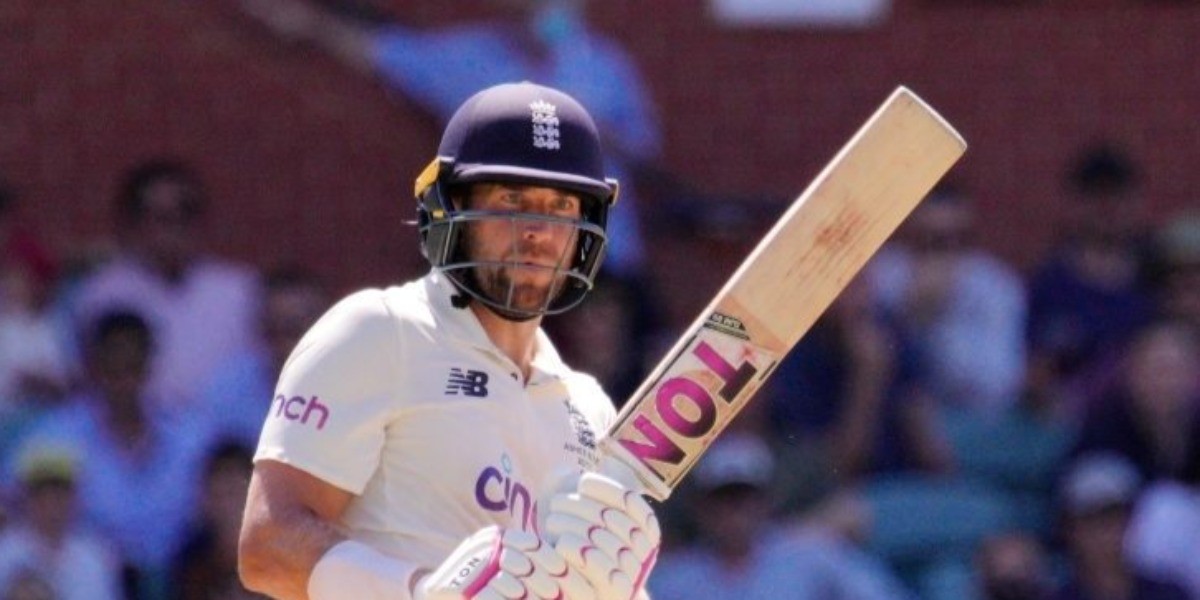 We've been found short as a batting unit: Malan

England left-hander Dawid Malan rued the missed opportunity at a hundred on the third day of the second Ashes Test at Adelaide. Malan made 80 off 157 balls and added 138 runs for the third wicket with captain Joe Root, but the other batters faltered which reduced the visitors to 236 all out in the first innings.

It was the second Test in a row that Root and Malan looked set for big scores, but were unable to impact the overall outcome.

"We talk about getting 20 wickets or what have you, but in Australia there's big runs to be had and big hundreds win you Test matches," Malan said at the end of the day.

"In the last match both Rooty and myself were in a position to score hundreds and we didn't do it, and we were in the same position here and both times we've been found short as a batting unit compared to the Australian batting unit. So that's something we must do better from this next innings onwards, that if someone gets in, to make sure that we get that big 100," the 34-year old added.

Malan urged the other batters in the team to dig deep to post big totals against a strong Australian bowling attack.

"We've only had three innings so far, a couple of the boys have had some scores, but it's once we're in, it's about making the big scores," he added.

Malan took the example of Australia's Marnus Labuschagne and Travis Head, who scored centuries in Adelaide and Brisbane, saying England were unable to do something similar.

"Marnus (Labuschagne) did it this innings for Australia and Travis Head did it in Brisbane, and that's where the games slipped away a little and put us under pressure, and that's what we haven't done well enough so far."