We've played well in phases but haven't been able to put games to bed: Buttler 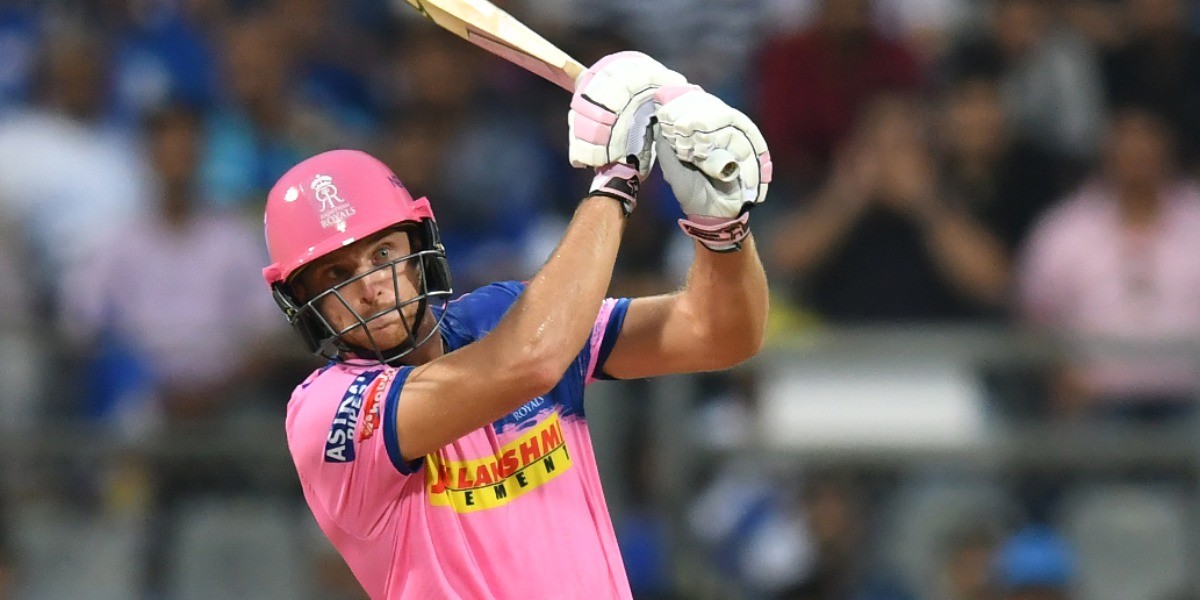 We've played well in phases but haven't been able to put games to bed: Buttler

Rajasthan Royals (RR) are left with little time to get their Indian Premier League (IPL) campaign back on track and for that to happen, they require a better show in the middle-overs with both bat and ball, says the flamboyant Jos Buttler. The English World Cup winner says his team has improved gradually, but should now focus on managing the middle part of the innings better, in both departments.

"It's been a frustrating start to the season for us. We haven't had the results we would have liked. I think we've played well in phases but haven't been able to put games to bed with bat, ball or in the field," Buttler said on the eve of their game against Sunrisers Hyderabad.

"We've let ourselves down in certain situations and given the points table we need to get it right as soon as possible to make sure that we're still challenging to make the playoffs."

"Every game is a new opportunity for someone to stand up and put in a great performance and we know in T20 cricket, anything can happen and things tend to turn around very quickly."

A seven-wicket loss against Mumbai meant the Royals remain seventh in the table with six games played, but a win on Sunday can potentially help them climb up the ladder. "We know we need to put in consistent performances if we want to have a shot at the playoffs. We need to work hard, it's a tough competition. There are some great teams in here and we need to work hard with our practice and preparations going into the games.

"Sanju's (Samson) been very consistent in his messaging and how he wants us to play, express ourselves and make sure we enjoy the tournament," said Buttler.

The experienced batsman reckons that playing successive afternoon matches might help the Royals. "We have seen and experienced how the pitch behaved in our last game, and I reckon we have a fair bit of an idea as to what to expect from the conditions now."

"The pitch looks like it can pretty much remain the same throughout the 40 overs, so we are confident we can take the learnings from our last match and apply ourselves to the best of our abilities tomorrow," he added.

Sunday's match will be the first time the two teams lock horns this season, and Buttler said his team will be wary of the threat that their opponents pose. "The Sunrisers have a really strong team. They've got some fantastic players, the likes of Rashid Khan, Warner, and Williamson. We know that on their day they can be one of the best teams in the competition, and we will be wary of that.

"It is important for us to manage the in-game situations well, and execute our plans with full focus and determination, along with being a bit ruthless when we have the opportunity to be," the 30-year-old signed off.