We've to get on to Ben early, hope Jason can get on top of him in first Test: Simmons 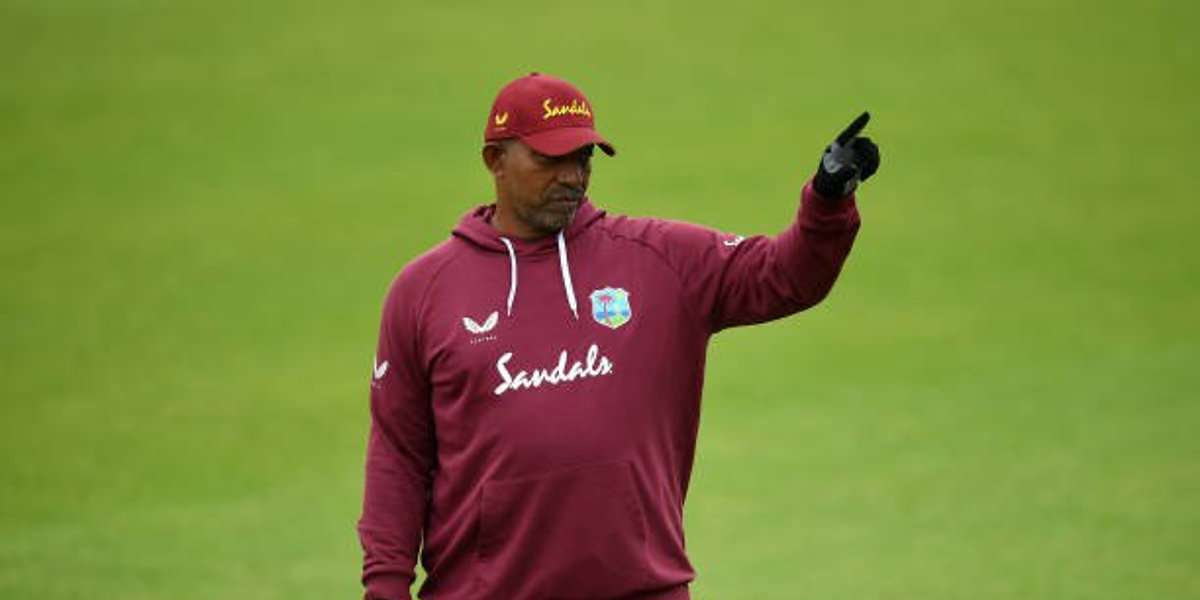 We've to get on to Ben early, hope Jason can get on top of him in first Test: Simmons

Holder and Stokes, both top allrounders, will lead their respective sides with the latter standing in for regular captain Joe Root

West Indies coach Phil Simmons believes the opening Test will be a battle between two allrounder captains in which he expects his skipper Jason Holder to "get on top" of his England counterpart Ben Stokes.

Holder and Stokes, both top allrounders, will lead their respective sides with the latter standing in for regular captain Joe Root who will miss the opening 'bio-secure' Test for the birth of his second child.

"I think that it's going to be a toss-up between these two allrounders and hopefully Jason can do what's necessary to get on top of Ben in this first Test," Simmons told reporters on the eve of the opening Test.

"Ben is one of them who leads from the front. That's been shown by all his exploits before in cricket, (so) we will have to make sure that we get on to him very early, because he likes to do what is necessary for his team."

"You have to be careful how you use an advantage because, with Root not being there, you have some youngster who wants to make a name for himself.

"And sometimes that's even harder than the players you know, so you have to be very careful about saying that it's an advantage," he said.

Simmons said Stokes lack of experience as a captain wont be an issue as veterans like Jimmy (Anderson) and (Stuart) Broad to turn to for suggestions.

"Ben has not had that time (as captain) but they've had a successful team for a while, and that helps," he added.

"With the experience that he has behind him - Jimmy (Anderson) and Broad and people like that, there's a lot of experience to help him on the field if he comes a cropper. But it's hard to really say if that's a big advantage."

Simmons also said he is not worried about his batting unit as they will have to produce the goods in all three facets of the game to outwit England at home.

Batting is often considered to be the weakling of the West Indies team, which had lost the opening Test against England in Birmingham by an innings and 209 runs during their last tour in 2017 due to the failure of the batsmen.

Simmons said the batters have prepared well and it is all about mindset now.

"I'm not concerned about the batting. The batsmen have worked very hard on getting to where they are now, and all that it takes now is for their mindset to be right for the Test match," Simmons said.

"We keep talking about the batting, and the bowling has been strong, but we must field well and catch well also to give ourselves that chance. Our frame of mind is that we have to play well in all three facets of the game in order to beat England."

The three-Test series will mark the resumption of international cricket following the coronavirus hiatus. 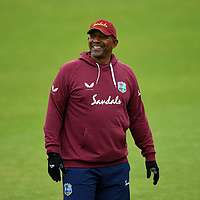