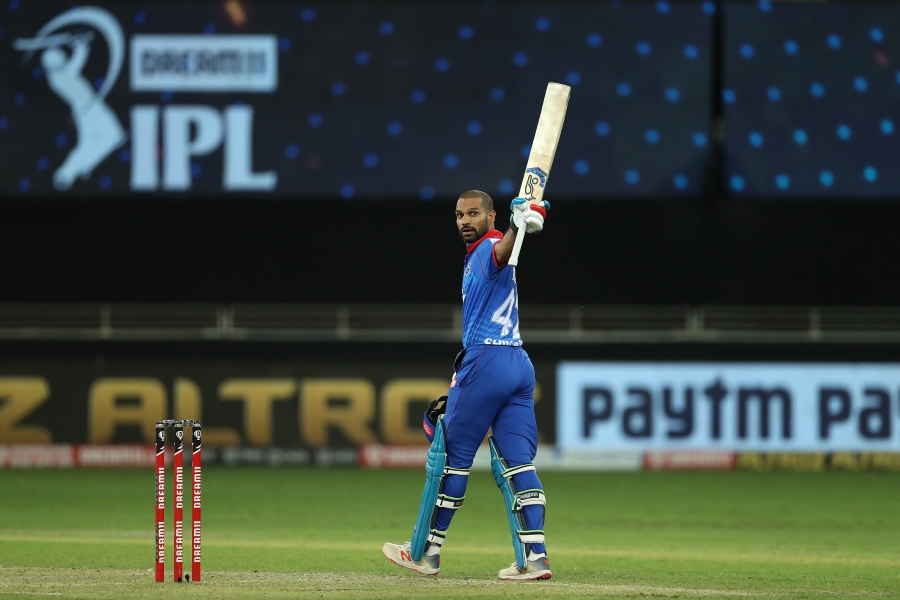 Mohandas Menon
What are the lowest IPL team totals that contain individual centuries?
In this series, your cricket-related queries will be answered by our expert statistician

What is the lowest total by an IPL side for the loss of five wickets or less in 20 overs? – Sai Roshan on Twitter

I presume you are referring to CSK’s recent 125/5 in 20 overs against RR at Abu Dhabi. Then this is fourth lowest total in IPL history, where the side managed to lose five or less wickets in their full quota of 20 overs. Interestingly, CSK holds this dubious record when they made 114/4 in 20 overs against KKR in 2011. The list below has the details: 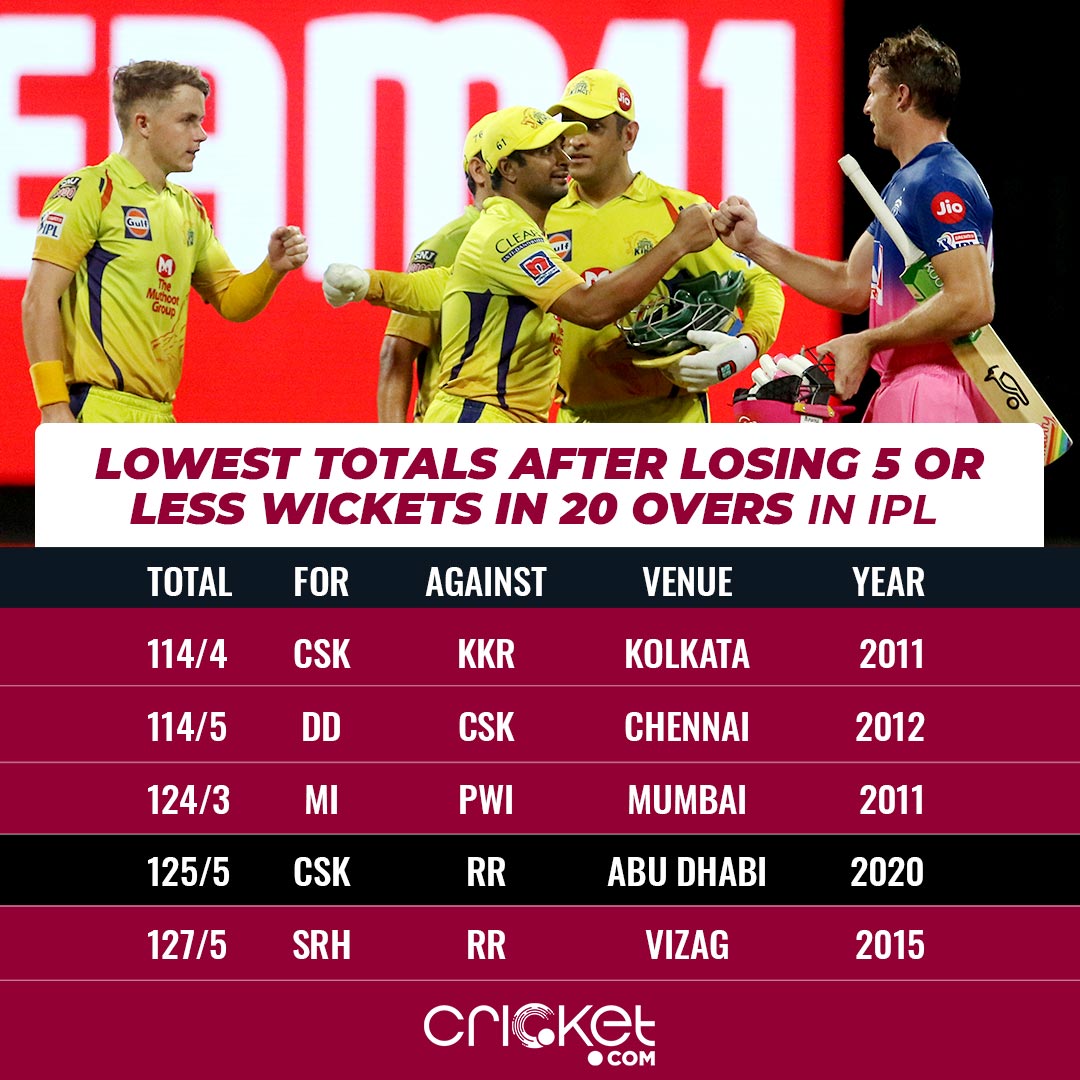 Note: Except for Mumbai Indians in 2011, all the above instances came in the first innings of the match and Mumbai is the only side in the above list to win the game! 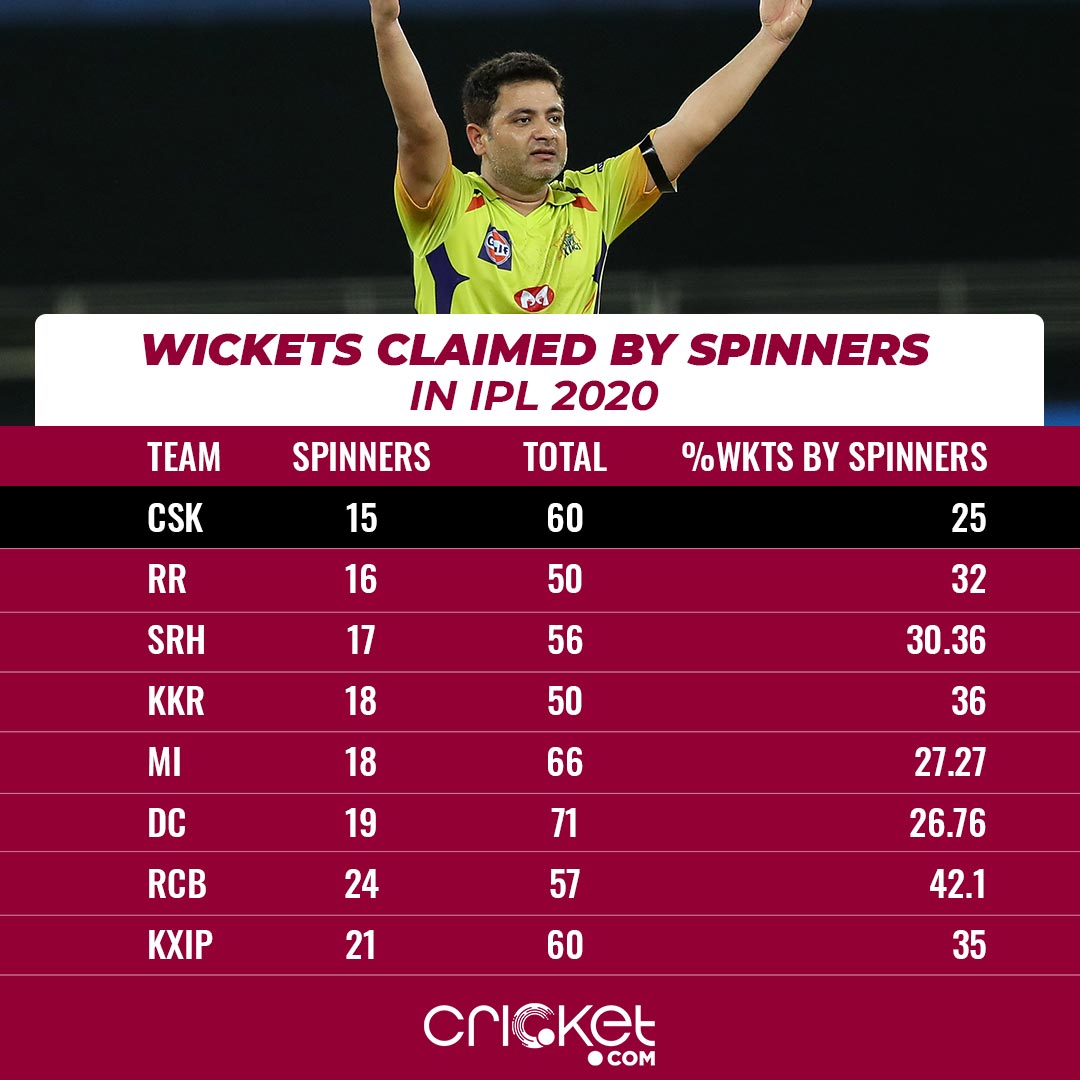 What are the lowest IPL team totals that contain an individual century? Freo Pope on Twitter

Shikhar Dhawan’s second century (106*) of his IPL career at Dubai against KXIP came while his team Delhi Capitals’ could manage just 164/5 in their allotted 20 overs, which places him at number five among batsmen who made 100+ score while their team reached a total of 165 or less. The full list is below: 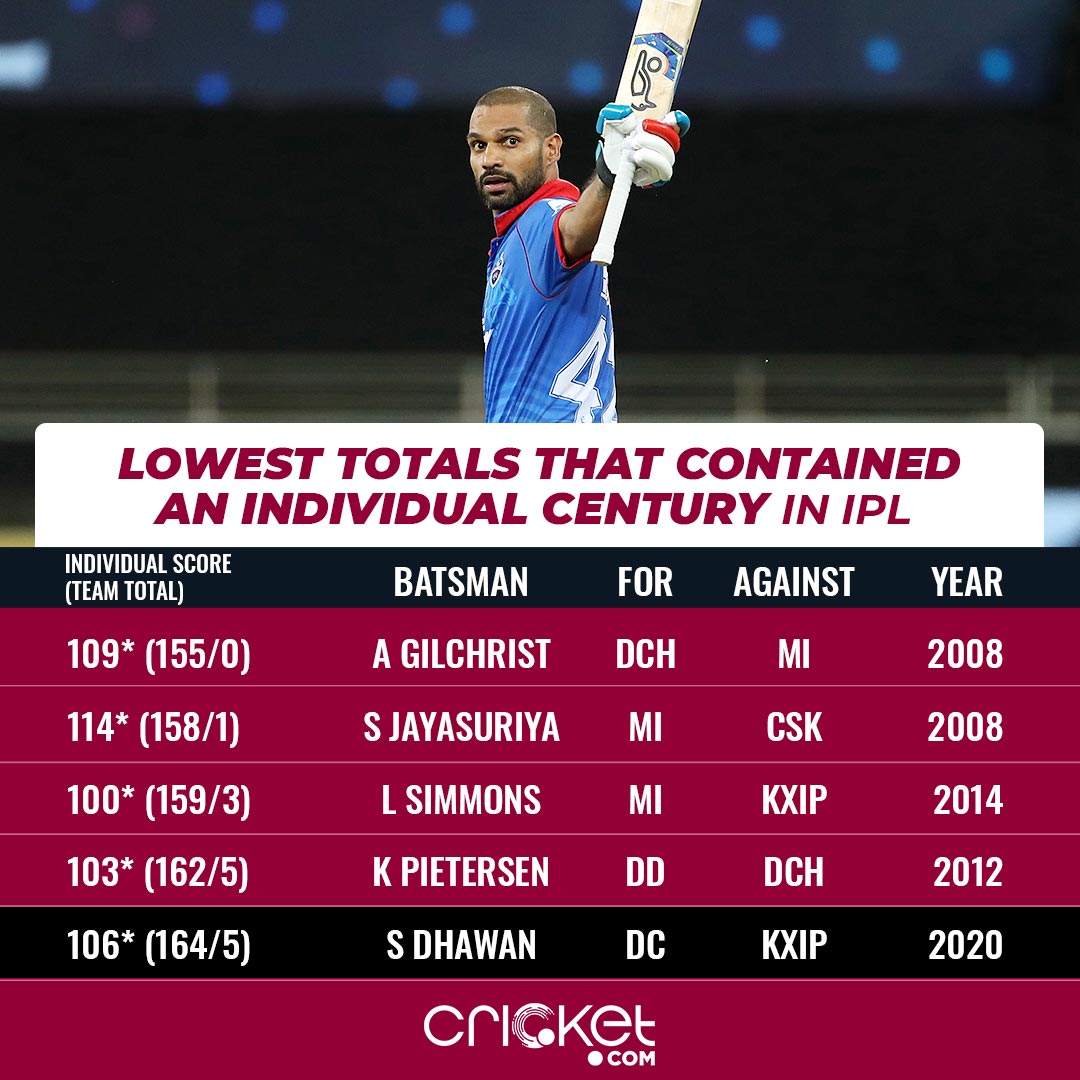 When was the last time KKR did not play both Sunil Narine and Andre Russell in their playing XI? Arup Chatterjee on Twitter

The last time both Sunil Narine and Andre Russell did not make an appearance in the same match for Kolkata Knight Riders was way back on 10 April 2012 against Royals Challengers Bangalore in Bangalore, when KKR won the match by 42 runs! The pair incidentally has appeared together in 53 IPL games, during that period KKR has won 30 games, while losing 23 (%win 56.60). It wasn’t until 21 October 2020, i.e, nearly 8 and half years later, KKR did not have their services when they were both dropped in the match against RCB in Abu Dhabi. However, on this occasion their opponent, RCB won by eight wickets!

Their bowling record during their IPL careers is given below: 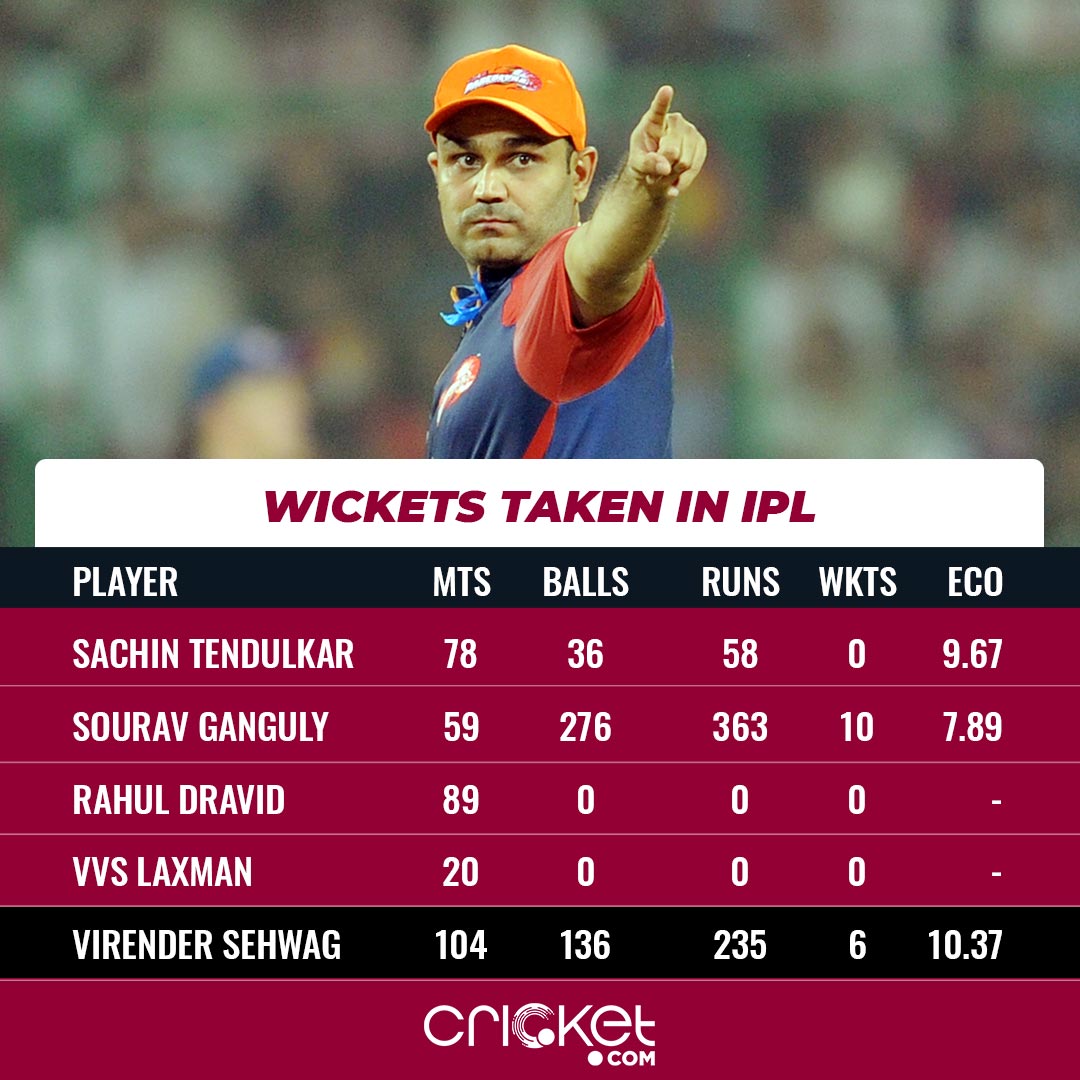 How many centuries have been scored in Tests decade-wise since 1950 and in ODIs since 1970? Anand Kumar on Twitter

If we take the cut-off date as January1, 1950, a total of 3715 centuries have been registered by 627 batsmen in Tests. The decade-wise details are as follows: 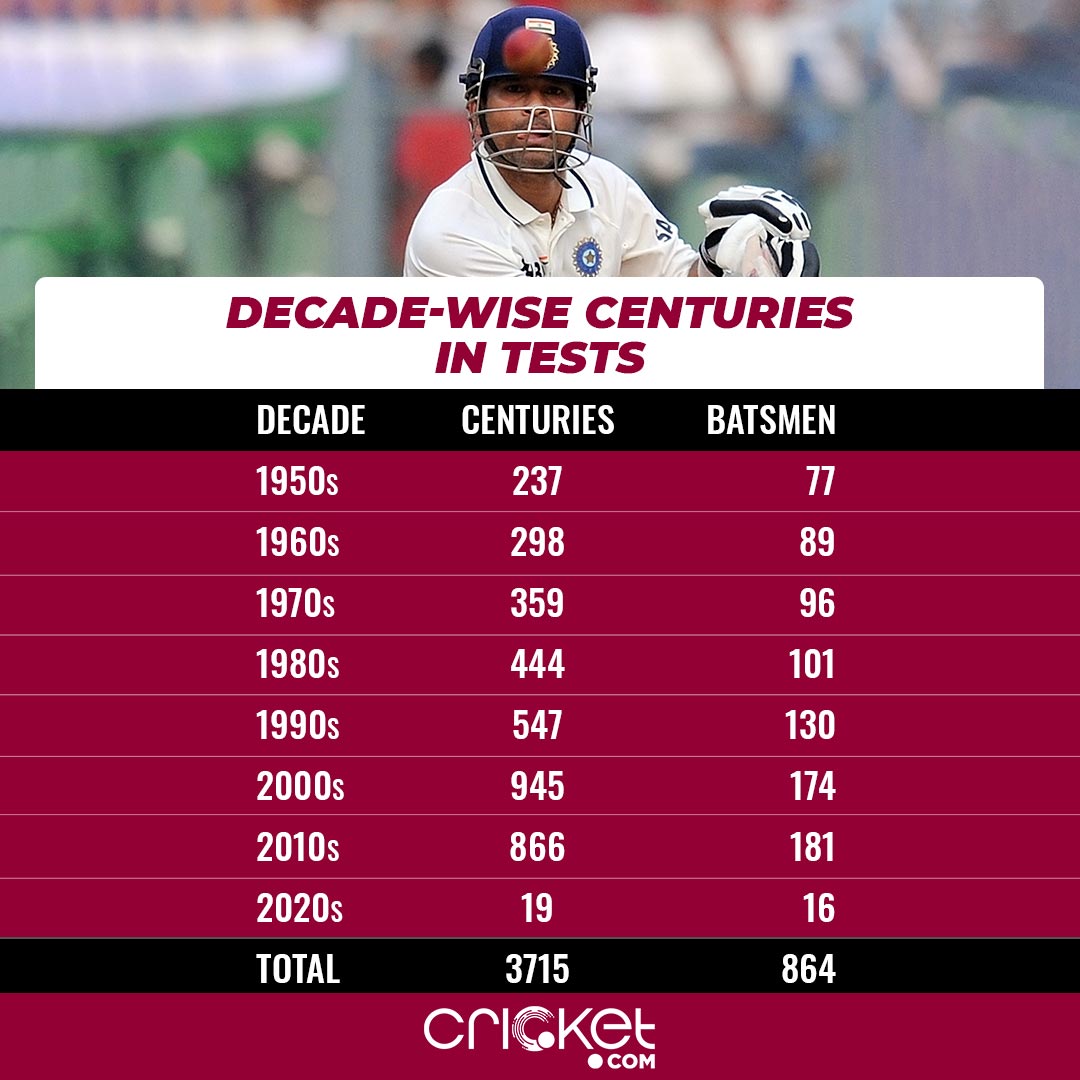 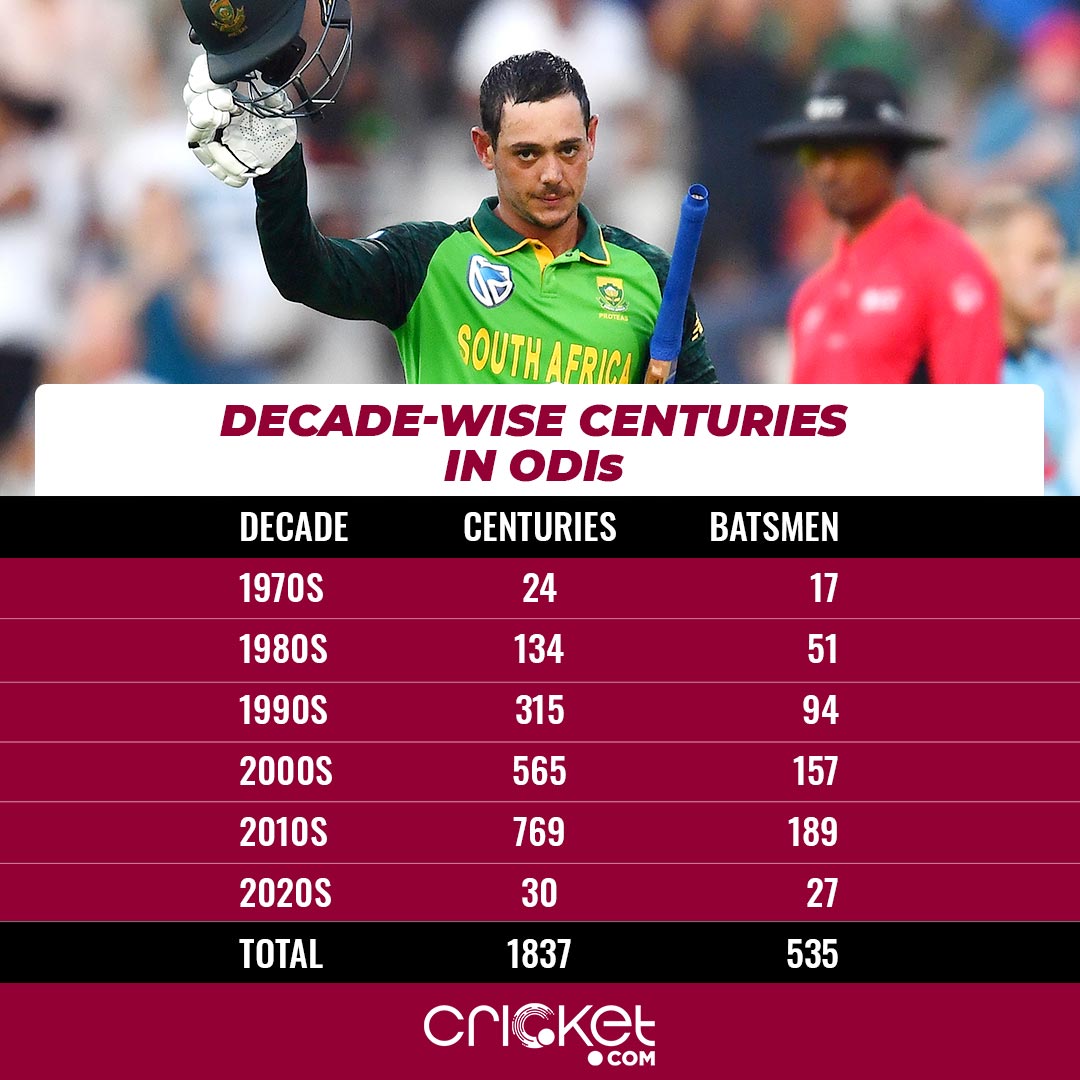 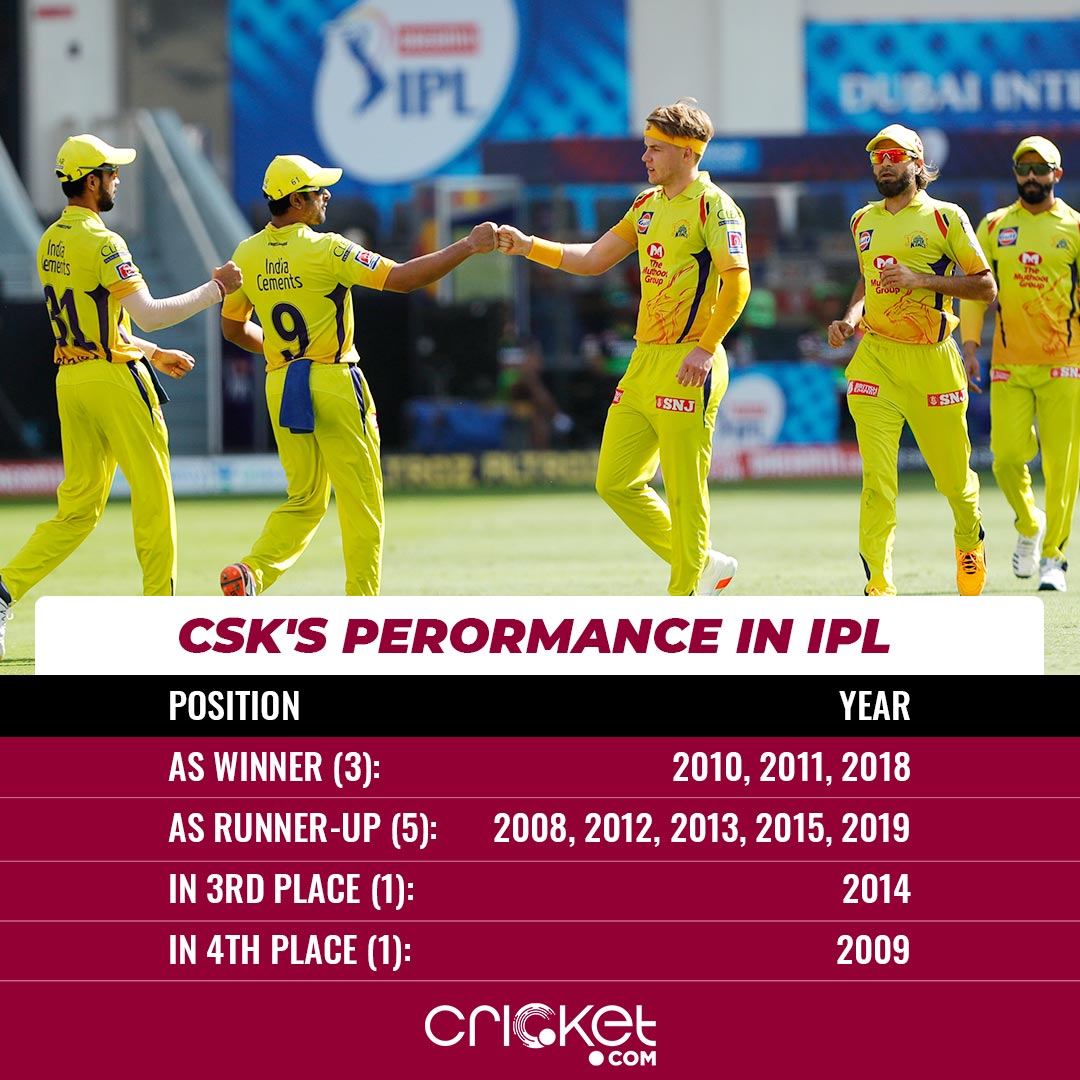 This will the first time they will be placed at a position below four!