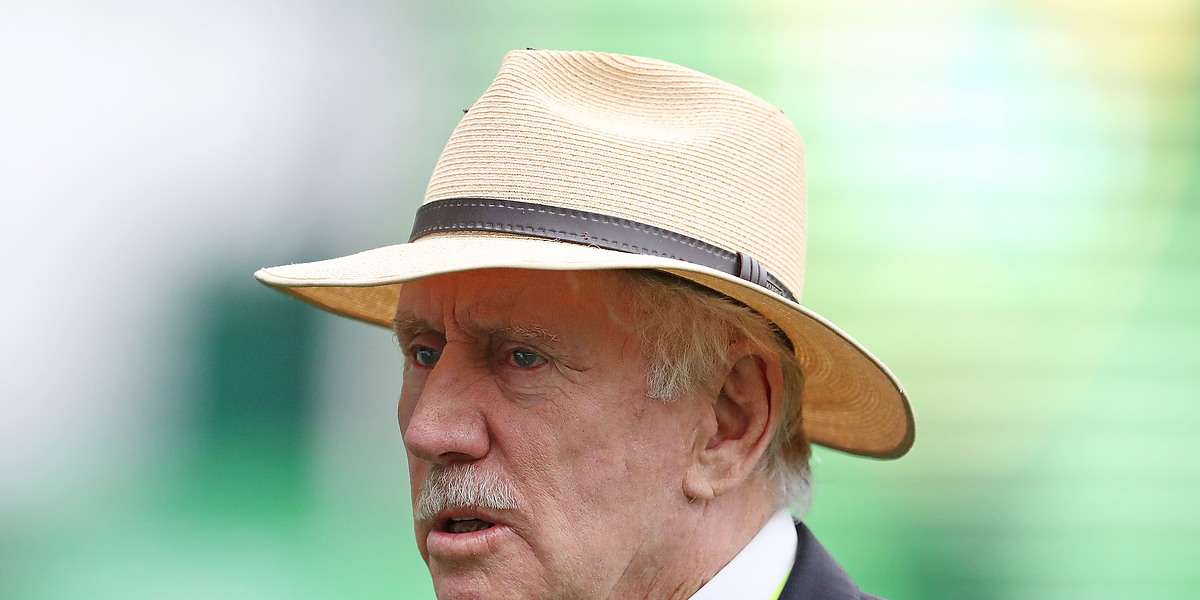 "My first overseas tour was to South Africa in 1966-67 and it was an eye-opener. The apartheid regime was in power and we got a taste of its abhorrent nature after winning the second Test in Cape Town"

Former Australian skipper Ian Chappell has recalled his brush with racism as he offered his views on the raging issue, talking about a time when he saw fellow players being abused and discriminated against but not without a note of protest from him.

Racism is a topic of global debate right now after the death of African-American George Floyd at the hands of a white police officer in the USA.

Several cricketers, including West Indian stars like Chris Gayle and Darren Sammy, have opened up about their own experiences while voicing support to the 'Black Lives Matter' movement.

"As racism is playing a prominent role in the current turbulent times, it's worth reflecting on my experience of prejudice in and around cricket," Chappell wrote in his column for 'ESPNCricinfo'.

Chappell became aware of racism only when he started travelling for cricket.

"As a youngster growing up in a family where there was no notable prejudice, despite being in the era of the White Australia Policy, I wasn't really aware of racism," he said.

"My first overseas tour was to South Africa in 1966-67 and it was an eye-opener. The apartheid regime was in power and we got a taste of its abhorrent nature after winning the second Test in Cape Town," he remembered.

"'Why don't you pick Garry Sobers? Then you'll have a team full of blacks' was the offensive comment directed at Australian batsman Grahame Thomas by an ignorant patron in the team hotel. Thomas has Native American lineage dating back to the days of slavery," he said.

Chappell said during his tenure as captain, he barred the usage of any phrase that had black in it.

"...in 1972-73, prior to commencing a home series against Pakistan and then touring the Caribbean, I spoke to the Australian players. I warned them if there were any terms of address prefixed by the word "black", there would be trouble.

"I said: 'You don't call someone a lucky white b******, so why include the word 'black' in any outburst?' I never heard any such comments from those Australian players," he said.

He also revealed that West Indies legend Viv Richards had once spoken about an Australian player using racial slurs but assured later that the matter had been sorted out. The incident, he said, took place during a 1975-76 series.

Recalling another incident the same year, Chappell narrated how a player of colour in a mixed-race International Wanderers side -- managed by Richie Benaud and captained by Greg -- was targeted.

"...we travelled to a ground outside Port Elizabeth to watch players of colour who weren't allowed to compete in the Currie Cup competition because of South Africa's apartheid laws.

"John Shepherd, who played for West Indies and Kent, and is of the most gentle people on this earth, was part of our side. As we were leaving, a member of the crowd shouted out: 'Why don't you paint yourself white, Shepherd, and then you can be like the rest of them'," Chappell wrote.

"This is the sad reality of racism. What is implied often cuts deepest." 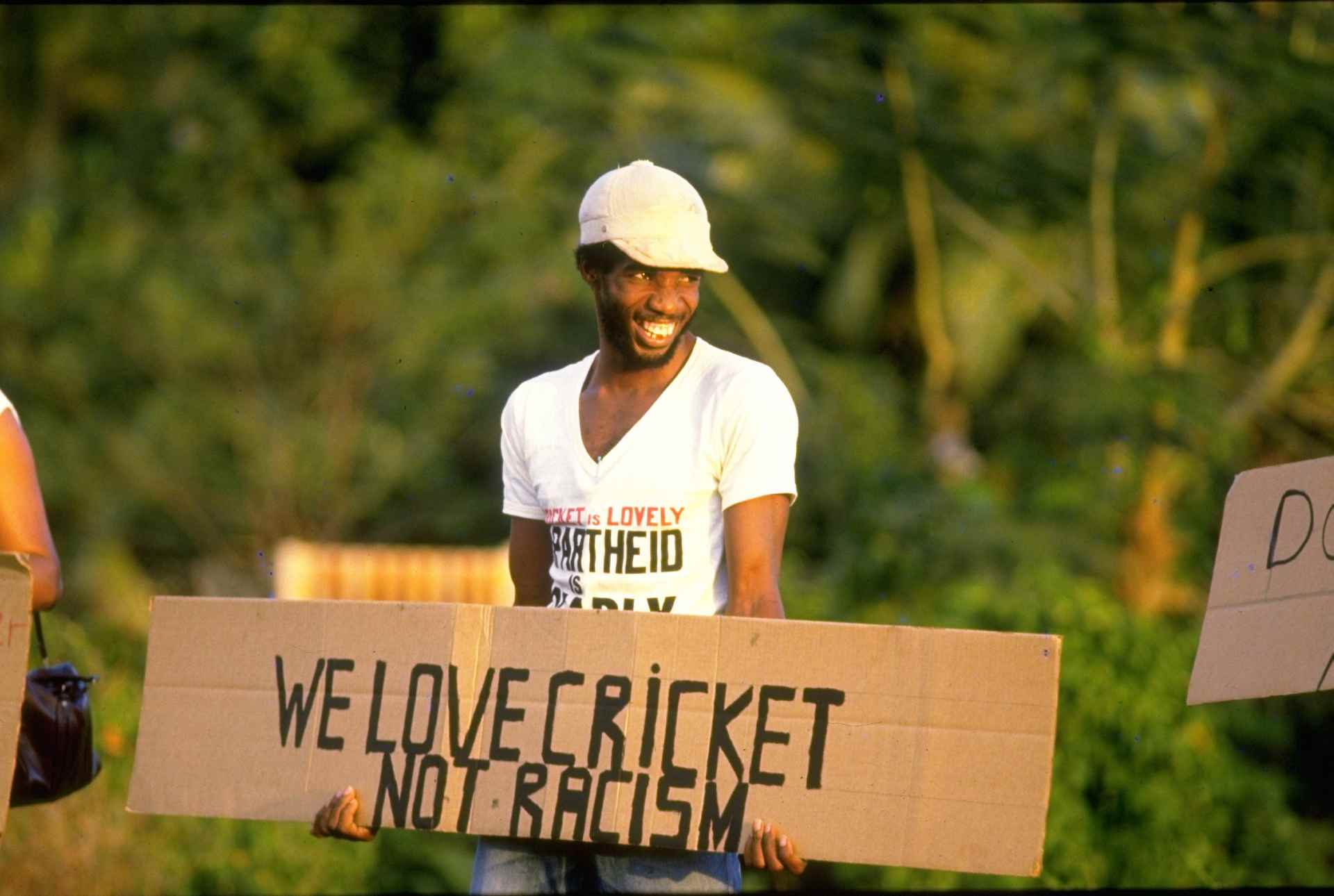 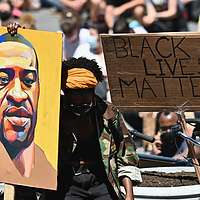 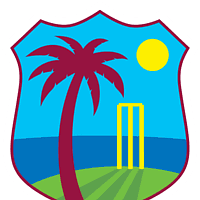