With two days to go, can both sides push for a win? 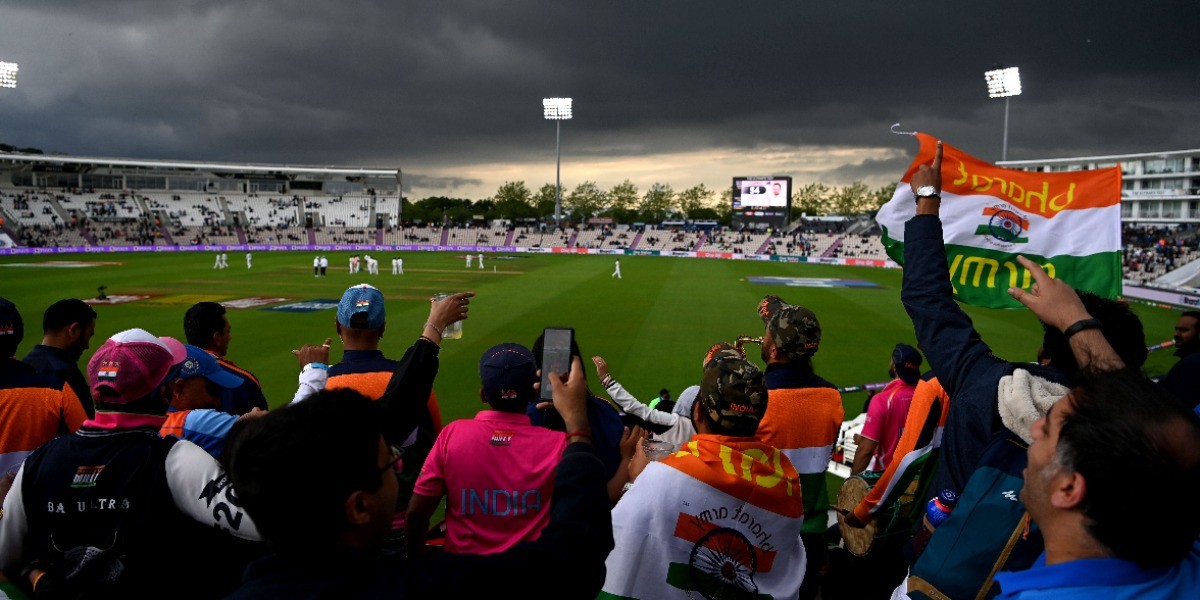 With two days to go, can both sides push for a win?

One of the most significant Test matches in the 144-year old history of sport has been put to test by its greatest nemesis - the rain. Two complete days of the World Test Championship final have been washed out. We have had only 141.1 overs of cricket and even with a reserve day, a draw is the most likely result.

In case of a draw, the trophy will be shared. Joint winners in a Test Championship final mars the charm of a final in this format, especially when it is induced by weather. Thankfully, the forecast for the next two days promises more sunshine than rain. A maximum of 196 overs can be bowled if there is no interruption. The path to glory is still open. Here is a look at the possible route for both teams to Test cricket’s first global honours.

The equation is quite simple for New Zealand. Having done the hard work already on Day 3 - bundling India out for 217 and then razing off 101 runs from that score - they need to continue on the platform they have built for themselves. With a potential 196 overs left in the Test, they will aim at making their first innings count and bat big. That, has in fact been New Zealand ‘s preferred method in this WTC cycle. They have the highest batting average in the first innings amongst all teams. 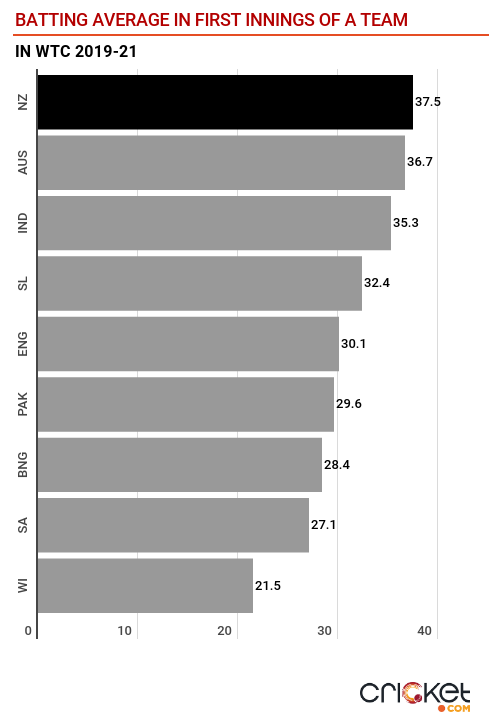 The above data won’t portray an accurate picture since it does not take different conditions into account but it does show New Zealand’s proclivity to bat out the opposition in the first innings.

Devon Conway’s departure towards the fag end of Day 3 stained an otherwise perfect day for the Kiwis but with only two wickets down, they have enough batting to pile up a total of 320, thus ensure a lead above 100 which can prove to be decisive. As mentioned above, the sun is expected to greet Southampton on the Day 5 morning which translates to decent batting conditions.

The Kiwis may also not want to stretch their innings beyond Tea which means they will have to up the ante at some point. We still expect them to bat normally in the first session to close the door on India. Ross Taylor will be crucial if New Zealand get themselves in the position to accelerate since he is the only one in their top six with a strike-rate of 60 in Test cricket.

The timing of New Zealand’s declaration will be key. Needless to say, they would need another big effort from their all-seam attack.

Like New Zealand, India’s plan of work is also straightforward, though only in theory as the same cannot be said of its implementaion. In order to push for a win, they have to replicate what the Kiwi bowlers did to them on Day 3 morning. New Zealand bagged seven wickets for only 71 runs to push India behind the eight-ball. How close India come to clone that will dictate their chances.

Restricting New Zealand anywhere close to their first innings score at around the halfway mark in the day’s play can put the Kane Williamson-led side under the heat of batting last.

In case the wickets don’t come, India will have to curb New Zealand’s flow of runs and delay their declaration for as long as possible. In that scenario, the natural length of the India pacers - the much debated good length balls - will become an effective delivery as it is harder to score off. Yes, it might not bring wickets as frequently as the fullish deliveries but it will be more about holding runs.

It is not Virat Kohli’s natural style of play and we have not seen the Indian team under him on the back foot, trying to cease runs instead of going for wickets. But such are the dynamics of this final - a one-off Test to decide the fate of the efforts of the past two years - that none of the two captains would want to go too hard in a valiant attempt for a win. Especially in England, where things can change in the blink of an eye. 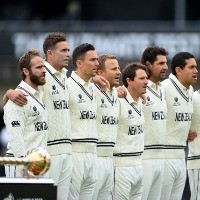 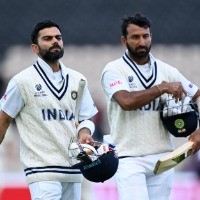 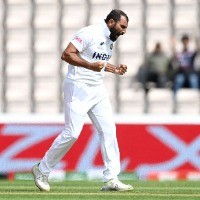 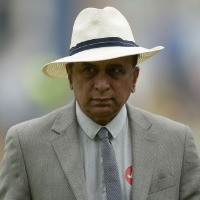 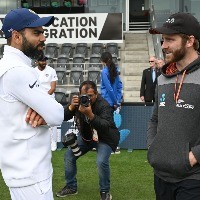 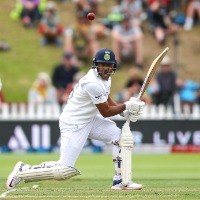