What’s at stake for the Indian players against Zimbabwe? 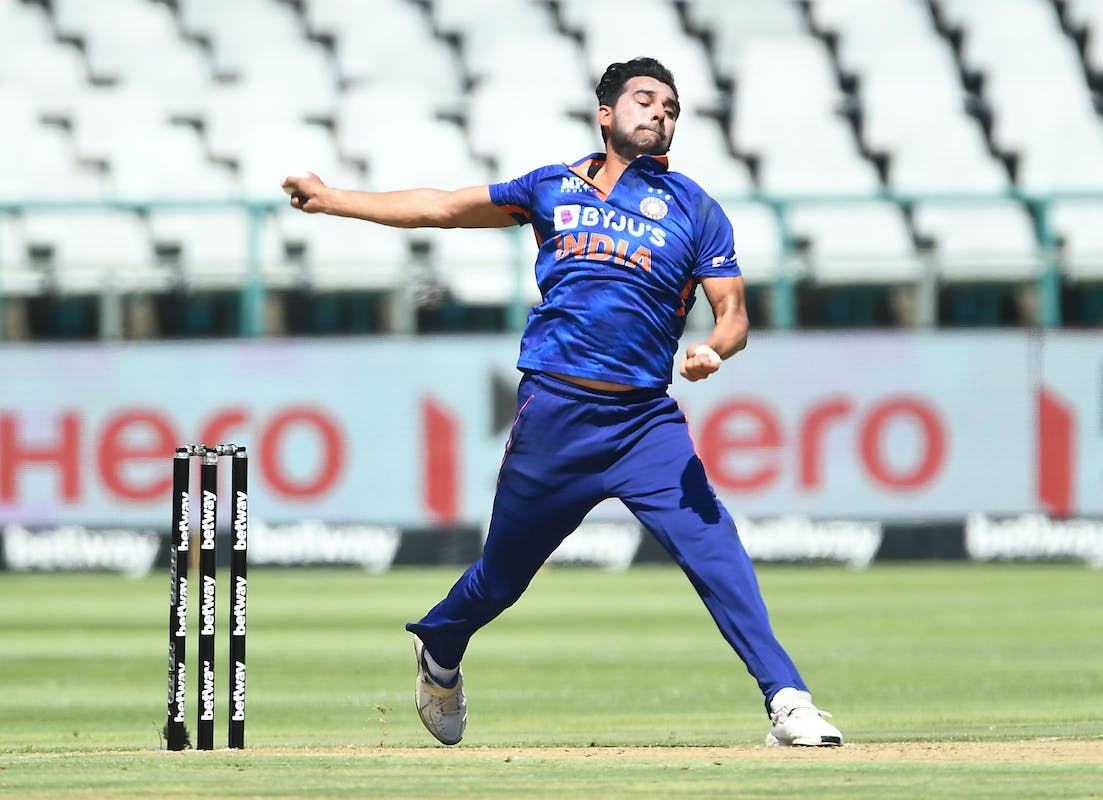 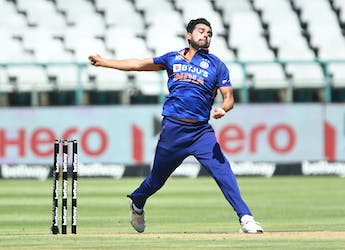 What’s at stake for the Indian players against Zimbabwe?

On a strictly individual basis, we look at the sub-plots from the forthcoming ODI series for the Indian players

India are all set to lock horns with Zimbabwe for the first time since 2016 and though the series, on paper, might seem inconsequential, there is plenty to look forward to. The West Indies ODIs have set-up plenty of interesting sub-plots worth following, and the three games will also feature 5 members from the Asia Cup squad — squad members and standbys — taking part, some aiming to find rhythm and others looking to push their case for T20 World Cup selection.

We look at what’s at stake for the Indian players involved in this three-match series.

A sure-shot starter in both the Asia Cup and T20 World Cup, the three ODIs against Zimbabwe will pretty much serve as a warm-up for what’s to come for Rahul, who has not played any professional cricket since May. Rahul will not only be eager to get his match-fitness to an optimum level but will also be keen to find his touch with the bat, with the Asia Cup just over 10 days away. What will be interesting to see is where Rahul bats. The right-hander is a middle-order bat in the 50-over format, but the management might be tempted to make him open in order to make the series a full-fledged warm-up for the next couple of months.

A test of fitness — Deepak Chahar

Like Rahul, Deepak Chahar will be returning after a long lay-off — six months — but unlike the former, Chahar is not a certainty in the T20 World Cup squad. Hence, the three ODIs are all set to be an audition for the right-armer, who has been picked in the Asia Cup squad as a standby: he will need to both prove that he’s match fit and also impress the management with his bowling.

Front-runners to make the T20 World Cup squad, the three ODIs are all set to be invaluable match practice ahead of the Asia Cup for Avesh Khan and Deepak Hooda. While Hooda will be aiming to keep up the excellent start he’s made to international cricket — with both bat and ball — Avesh will look to build confidence by putting together a string of good showings. Unlike Avesh and Hooda, Axar Patel is only a standby in the Asia Cup squad, but he, too, is bound to appreciate extra game-time.

Standout performers in the ODIs against West Indies, Shubman Gill and Mohammed Siraj will be aiming to keep the good work going in the 50-over format and establish themselves as go-to standbys in ODI cricket. Gill looked a class apart in the Caribbean, averaging 102.50, and would be hoping to steer himself ahead of other contenders (read: Gaikwad) by piling on the runs. For Siraj, this series is a golden opportunity to further put behind the ghosts of IPL 2022 and continue the white-ball redemption arc.

Both Sanju Samson and Kuldeep Yadav have done no wrong — Samson, in fact, has only played 4 ODIs — but such is the competition for spots that neither player can afford to have a bad series. The two players don’t have much to gain come the three ODIs, but they sure do have a lot to lose.

Realistically, it’ll be highly unlikely that one of Rahul Tripathi and Shahbaz Ahmed will get a game, especially should there be no injuries within the squad. But potentially awaiting the duo is a possible rare chance at the highest level. Both are, as things stand, uncapped internationally, but could sizzle in national colours and keep themselves in the mix going forward.