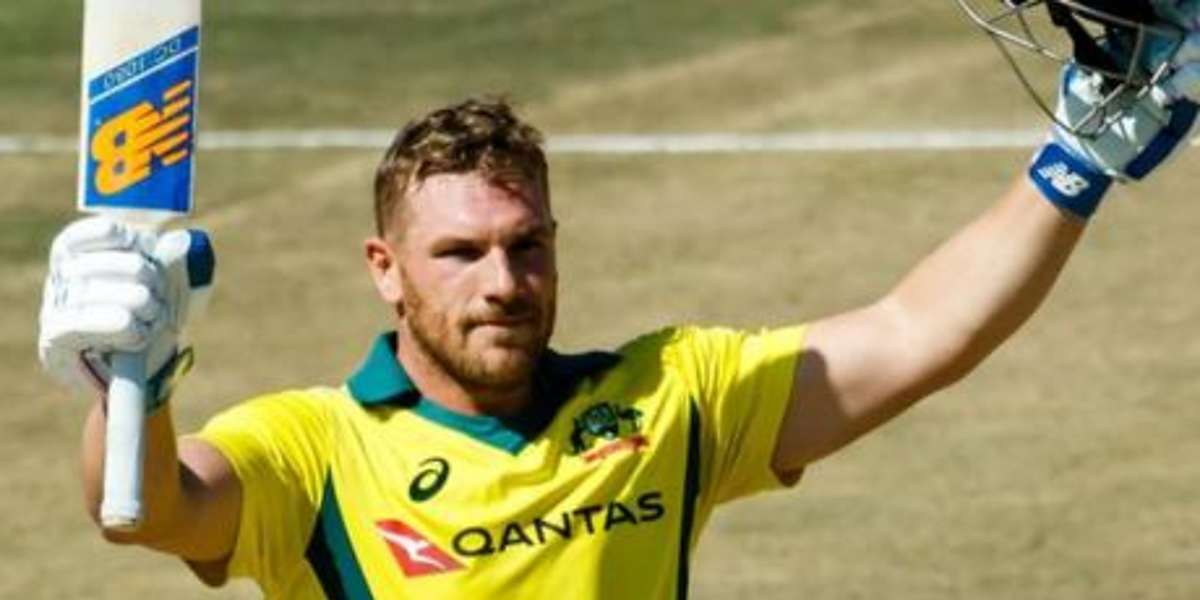 The Australian opener smoked a 76-ball 172 at Harare, the highest individual score in T20Is

On this day in 2018, plenty of records were broken as Australian captain Aaron Finch smoked 16 fours and 10 maximums en route to a 76-ball 172 in a Twenty20 International against Zimbabwe in Harare. The right-handed opener registered the highest individual score in T20Is, but fell just three short of equaling Chris Gayle's world-record T20 score of 175*. He became the only batsman with two 150-plus scores in T20Is. Australia won the encounter by 100 runs.

Australia came into this series having won only six out of 16 their limited-overs matches in 2018. Finch started off the tri-series on a solid note against Pakistan at the Harare Sports Club. The skipper smoked an unbeaten 33-ball 68 as Australia won their first match by nine wickets. However, it was Billy Stanlake and Andrew Tye who set up the victory by claiming seven wickets between them as Pakistan were bundled out for just 116 in 19.5 overs.

Prior to Finch's 172, it was the right-hander himself who held the record of the highest individual score in T20Is, having smashed 156 against England in 2013.

Asked to bat, Australian openers Finch and D'Arcy Short added 223 runs for the first wicket in 19.2 overs, then the highest in T20Is, and the second-highest in any T20 match. Their record was broken a year later when Afghanistan's Hazratullah Zazai and Usman Ghani put on 236 runs for the opening wicket against Ireland in February 2019. Finch and Short however lasted for 116 deliveries, which is the highest number of balls faced by a pair in T20Is.

Finch didn't take much time to get going as he smashed Blessing Muzarabani through the covers in the second over to make his intentions very clear. He then tonked John Nyumbu for a trio of boundaries in as many balls and then slammed Chris Mpofu for his first six in the very next over. Zimbabwe captain Hamilton Masakadza tried everything but couldn't stop Finch who kept the attack going. Meanwhile, Short was more sedate with his approach and ensured Finch had most of the strike.

Australia raced to 75 for no loss at the end of six overs and Finch completed his fifty off just 22 deliveries. Left-arm spinner Tendai Chisoro was the only Zimbabwe bowler who managed to keep Finch quiet as he only conceded 19 from his four overs. Legspinner Ryan Burl was blasted for 30 in his two overs, while medium-pacer Solomon Mire leaked 21 in just one over.

Finch got to his century off 100 deliveries and then hammered 72 off the next 26 balls he faced. Muzarabani dismissed both Finch and Short (42-ball 46) in the final over but by then the damage had already been done. Australia managed 226 for 2 in their 20 overs.

Finch survived for 76 deliveries, the most number of balls faced by any batsman in a T20I innings.

He also amassed 75.1 percent of Australia's runs,  which is the highest by any batsman in a T20 game. The previous best was 71.77 by Kamran Akmal, who clobbered 150* out of the Lahore Whites' total of 209, in the National T20 Cup in 2017. In a Syed Mushtaq Ali Trophy encounter in 2019 at Thiruvananthapuram, Manipur captain Kangabam Singh scored an unbeaten 55* against Rajasthan. He scored 74.32 percent of the total runs as Manipur could only manage 74/9 in their 20 overs.

Australia lost their next encounter by 45 runs against Pakistan before defeating Zimbabwe once again, this time by five wickets. Australia played Pakistan in the final and despite scoring 183/8 in their 20 overs, they were blown away by Fakhar Zaman's blistering 46-ball 91. Pakistan chased down the total with six wickets in hand and four deliveries to spare.

No other batsman apart from Finch had managed a 150-plus score in T20Is till Afghanistan's Zazai slammed 162* against Ireland.