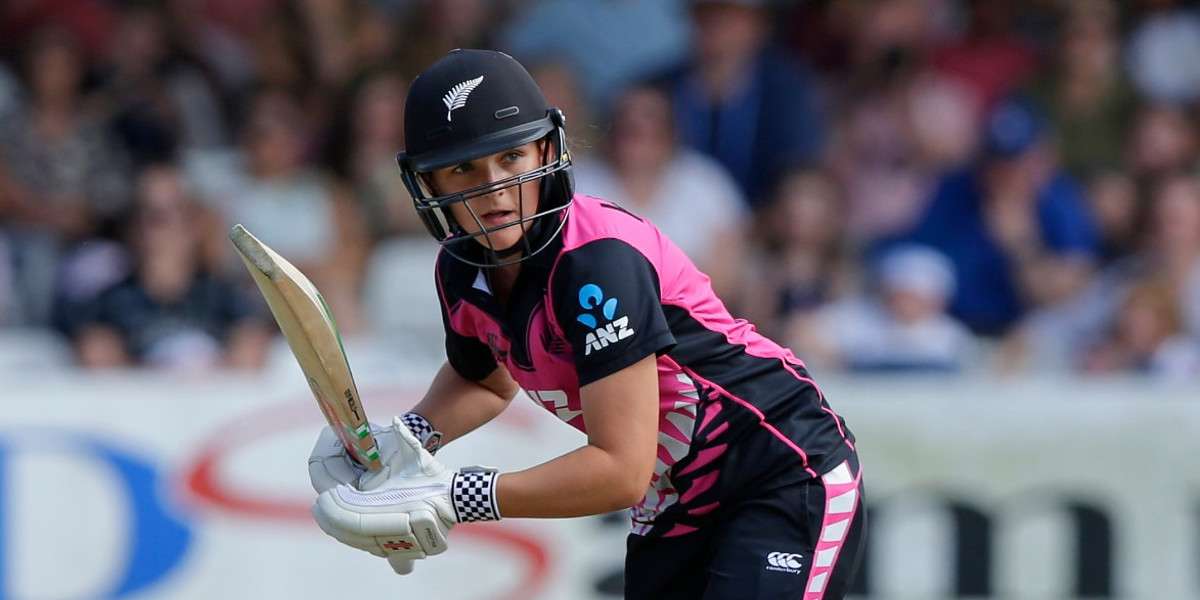 Amelia Kerr was just 17 when she etched her name in the history books by slamming the highest individual score in women's One-Day Internationals. On this day in 2018, the White Ferns all-rounder smoked an unbeaten 145-ball 232 against Ireland at Dublin and smashed the 21-year-old record of Belinda Clark's 229* that was scored in 1997 against Denmark in Mumbai. Prior to this series, Kerr's highest ODI score was 30. She smoked 31 fours and two maximums in her knock to become only the second female player to score a double-century in ODIs.

In 2018, prior to their tour of England, New Zealand Women made a halt in Ireland for a solitary T20I and three ODIs, which eventually turned out to be a complete run-fest for the White Ferns. The series was already won and New Zealand came into the final ODI after smashing 491/4 and 418 in the first two encounters. In the first ODI, the Suzie Bates-led side smacked the highest total in all ODI cricket (both men and women) - 491/4. They broke their own previous record of 455/5, which was set in 1997 against Pakistan.

Kerr was brilliant in the first ODI as the right-hander blasted 81 off just 45 deliveries. She also made a decent contribution in the second 50-over game but she went completely berserk in the final ODI where she was asked to open the innings. Kerr, who wasn't even born when Clark got that 229* in 1997, had the highest score of only 30 and had managed just 174 runs in ODIs before this series.

Kerr and Amy Satterthwaite were promoted up the order after New Zealand won the toss and opted to bat first. The latter scored 61 off 45 balls and added 113 runs for the opening wicket. Then came Leigh Kasperek who hammered a 105-ball 113 and put on 295 runs with Kerr for the second wicket. While these two batters played their part, the final ODI was all about Kerr.

At the start, it was Satterthwaite who was doing most of the scoring, while Kerr took some time to settle in. She was on 25 off 31 at one stage but once Satterthwaite was dismissed by Gaby Lewis, Kerr began to cut loose. She drove Cara Murray through the covers to complete her half-century and that's when the madness began. She smoked Murray for a six and a four in the 18th over and brought up her maiden hundred in the 27th by slicing Rachel Delaney for a boundary.

Kerr wasn't done yet as he went on to become the youngest ever (17 years and 243 days) to score a double-century across formats in international cricket. The record previously belonged to Pakistan's Javed Miandad who scored a double ton in Tests when he was 19 years and 140 days old.

Kerr was on 217 off 141 balls before the start of the final over, needing 13 more to break Clark's record. Kerr clobbered consecutive boundaries on the fourth and fifth delivery before tonking the final delivery for a six down the ground to set the new record. She hit 31 fours in her innings, the highest in women's cricket and second highest after Rohit Sharma's 33 during his 264 against Sri Lanka. The White Ferns finished on 440/3 and became the first team in men's or women's ODIs to score 400 or more runs in three consecutive games.

That was not it, Kerr then followed it up with career-best returns of 5/17 to propel New Zealand to a 305-run victory. Kerr finished the series as the highest scorer and highest wicket-taker. Apart from smashing 342 runs at a strike rate of 156.88 in three encounters, she also scalped eight wickets and was named the player of the series.

"I hadn't heard of Belinda Clark (before). It's pretty surreal. I had no idea (of the record). It was nice to get the opportunity to open and get some time out in the middle. I had to work hard at the start. But once I got going, I had a good partnership with Leigh, which allowed me to play how I wanted to play and try and hit boundaries because we weren't losing wickets.

"232 is the Tawa home phone line. All my family is in Tawa. It's a great place, great community, so I'm sure they'd be celebrating," said a student of Tawa College, Kerr after her knock.