When England played two Test matches on the same day 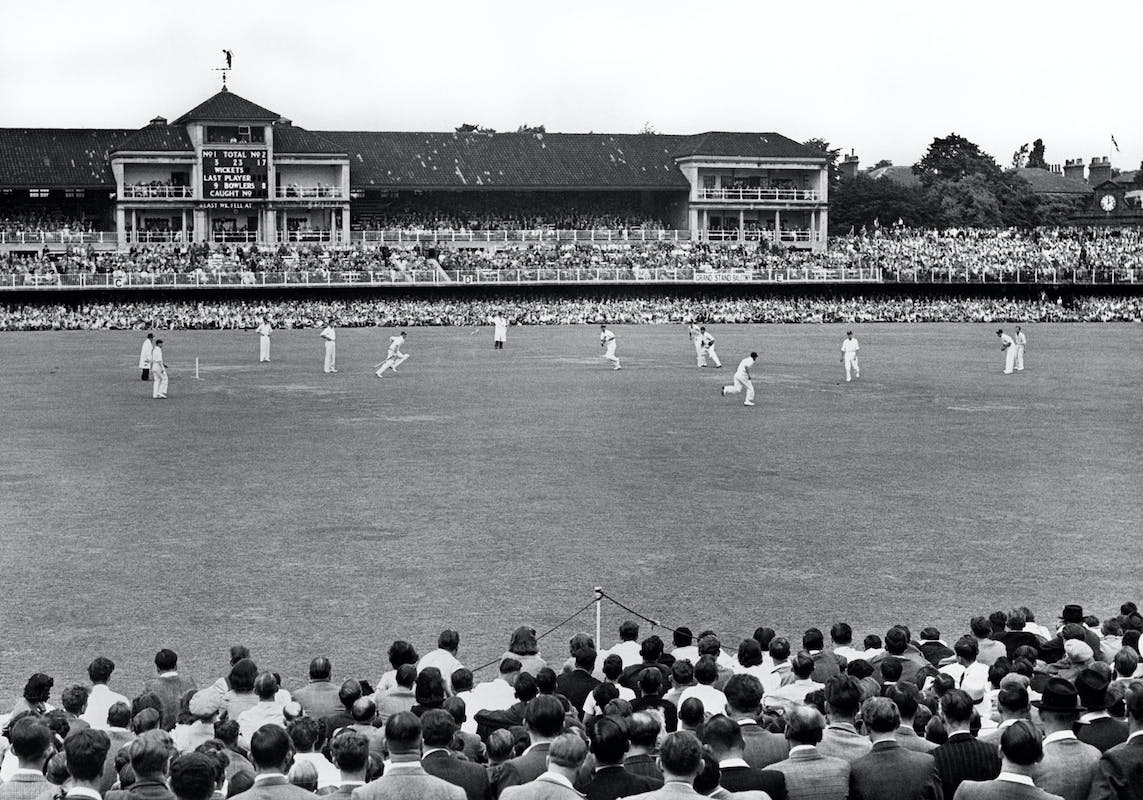 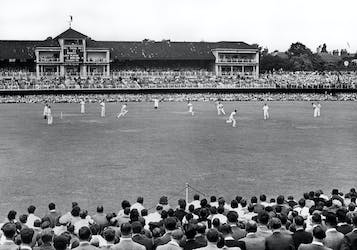 When England played two Test matches on the same day

In a bid to promote cricket, England sent two Test teams at the same time to two different continents

Cricket has grown exponentially in the last few years, majorly thanks to the advent of T20 cricket. So much so that we have now seen teams playing two games a day as we witness once every year during the Finals Day in England’s domestic T20 competition - the T20 Blast. It includes both the semifinals and the final being played on the same day. A couple of years back, India had two squads in action, one preparing for a Test series in England while the other was contesting Sri Lanka on a white-ball tour in the Island Nation.

While such exploits are relatively easier to pull off in white-ball games, owing to the duration of the game, imagine doing something similar in Test cricket, a 5-day format. England did the unthinkable, that too in different continents.

ON THIS DAY IN 1930, England created history by fielding sides in two Test matches taking place in contrasting time zones.

January 10, 1930: The first Test between England and New Zealand began in New Zealand

January 11, 1930: The first Test between England and West Indies began in West Indies

Repeating the feat, England began two Tests (against the same sides) on February 21, 1930.

It happened in Imperial Cricket Conference’s (now International Cricket Council aka ICC) will to promote cricket in countries beyond the then incumbent Test sides - England, Australia and South Africa. In 1926, West Indies and New Zealand were elected to the ICC. West Indies visited England to make their Test debut in 1928 while New Zealand had to wait longer. 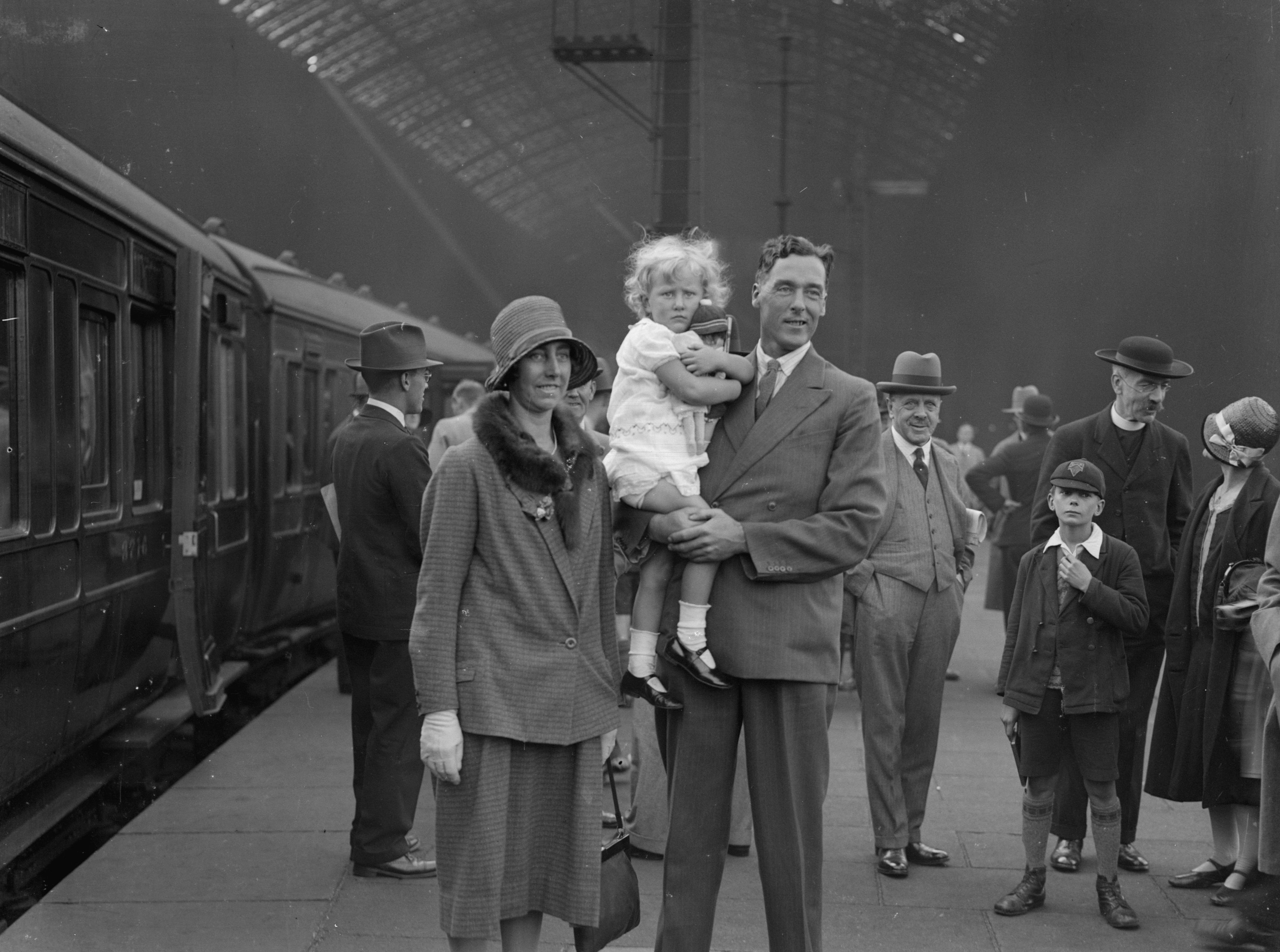 Frank Woolley all set to leave for an overseas tourSoon MCC (Marylebone Cricket Club which used to officiate English cricket for a number of decades) identified the need to send teams to the Caribbean and New Zealand for the game to spread its wings further. However, there were challenges of the already committed tours of Australia (1928-29) and South Africa (1930-31). Hence, the only way to achieve the objective was to send one side each to both the countries, even if it had to be done concurrently.

Two different teams were picked to board ships set to be sailed in different directions. The Caribbean trip was supposed to be more competitive. Consequently, the ship headed towards the Americas had a more experienced squad, including the likes of Wilfred Rhodes (aged 52), George Gunn (50), Andrew Sandham (39), Patsy Hendren (40) and Nigel Haig (42). The captain, Freddie Calthorpe was 37 years old at the time of the trip.

New Zealand mostly used to be a detour for the traveling England sides to Australia. Rarely troubled on those short trips, MCC selected a relatively younger squad for the visit to New Zealand. The 42-year old Frank Woolley was the most experienced player on the trip, with 55 Tests to his name at the time of arriving in New Zealand. Meanwhile, the other members of the squad didn’t collectively match Woolley’s experience.

England played four Tests each on both tours, which were also the only four Tests of the two captains - Calthorpe in West Indies and Harold Gilligan in New Zealand. 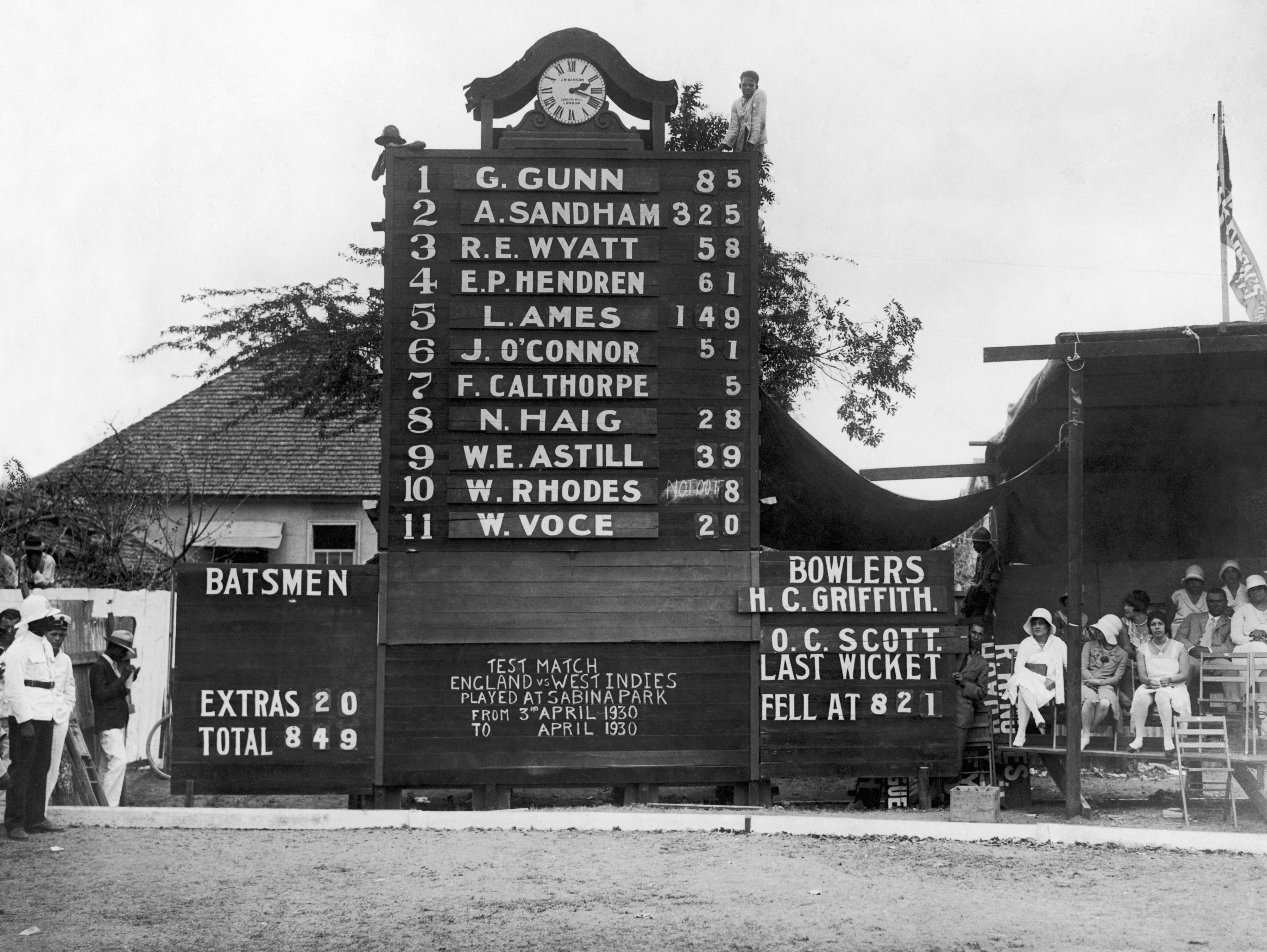 Scoreboard during the Jamaica Test where England piled 849 runsDue to the time difference, both England teams were not seen in action at the same time during the Tests in January. But in February, on the second day of the Test in New Zealand - February 22, 1930 - the start of play coincided with the last session of the first day's play in the Caribbean (where it was still February 21st).

It was a rare occasion when the same country was playing two different Test matches simultaneously for less than two hours. Imagine the luxury of those English cricket fans who would be following both games from their radio sets at home. If the side in West Indies wasn’t doing well, the one in New Zealand was always ahead in the game.

Kudos to MCC and the England cricketers for pulling this off, even though it was way back in 1930. And it was done solely with the noble intention of promoting the game.

*until 1977, the traveling English sides played under the name MCC XI, not England