When I play against Australia, it feels like I’m playing against men : Shafali Verma 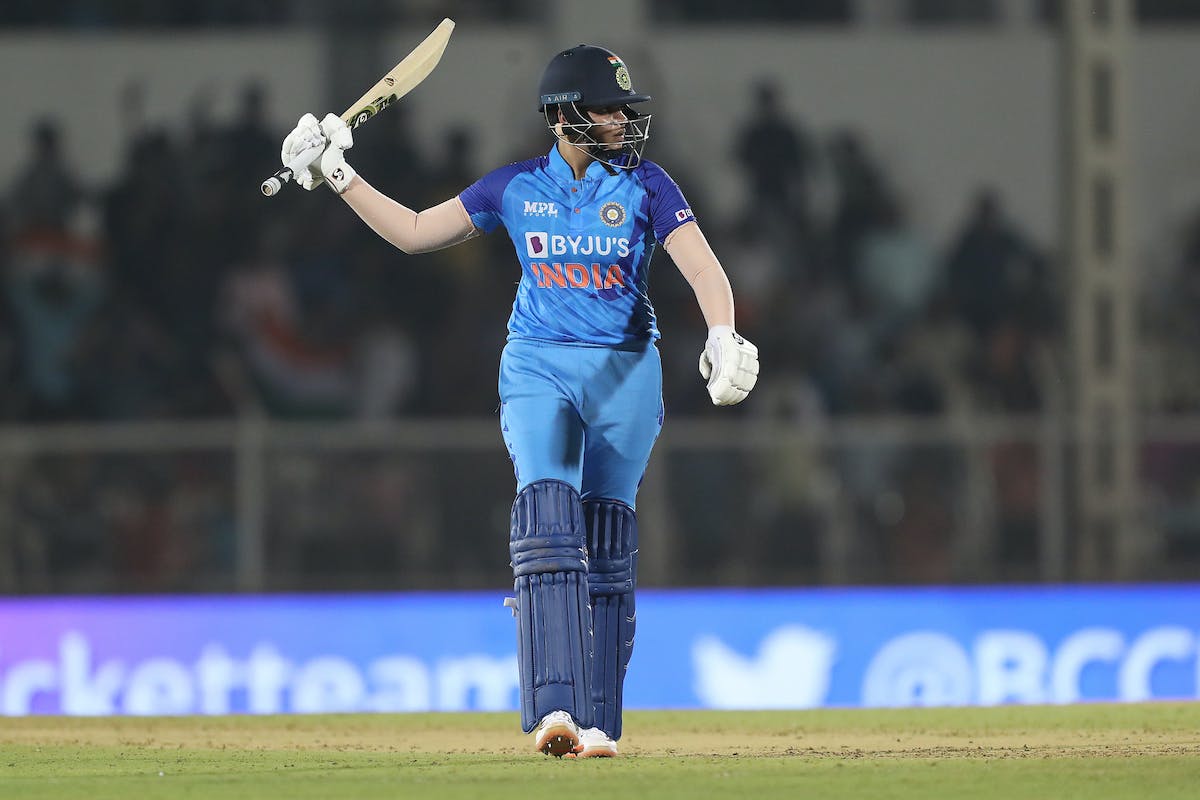 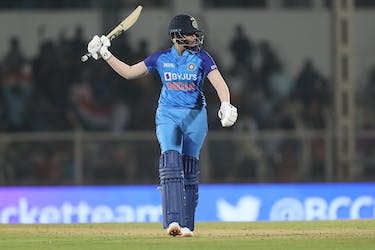 When I play against Australia, it feels like I’m playing against men : Shafali Verma

In a series that could be billed as the first housefull event for Women’s cricket in India, Indian Women’s team, led by Harmanpreet Kaur, has shown great tenacity, having won the second game in a Super Over encounter. But the biggest positive for them has to be the performance of Shafali Verma, who seemed a little off in the last year or so.

At the Brabourne Stadium, when India needed her to step up, the Haryana girl did it in some style, smashing a quickfire half-century but that was negated by Elyssy Perry. But India still have a chance to make up for that if they can win the remaining two encounters - on Saturday and Tuesday - and Shafali, who was initially supposed to link up with the U19 Squad in Bengaluru for the upcoming Women’s U19 World Cup, may have to play an important role.

Shafali understands that the pressure of playing Australia in any format of the game is enormous and they will have to be at the top of their game in order to topple the giants.

“When I play against Australia, it feels like I’m playing against men, because their game is like that. If they see a small mistake that you are making, they will take advantage of it. So we have to be on top of our game against them,” Shafali said in the pre-match press conference on Friday.

As a matter of fact, Shafali has already played 13 T20Is against the World Champions, and has accumulated 283 runs, at an average of 21.76. Her only half-century against the Aussies came on Wednesday, which helped her boost the confidence going forward.

“When I hit a four (against the Aussies), I get boosted, and feel that I’ve improved as a player, because Australia is the best side (in women’s cricket). I’m always happy when I hit (boundaries) off the Australian (bowlers). I don’t get so much happiness when I hit boundaries against England or any other team,” the youngster said with a smile.

“We were playing well, but the situation was such that we had to take risks. We were 30 runs behind, and that situation demanded that you had to go for shots if there was a loose ball. That shot usually goes for six, but on that day, unfortunately I lost my wicket,” the 18-year-old said.