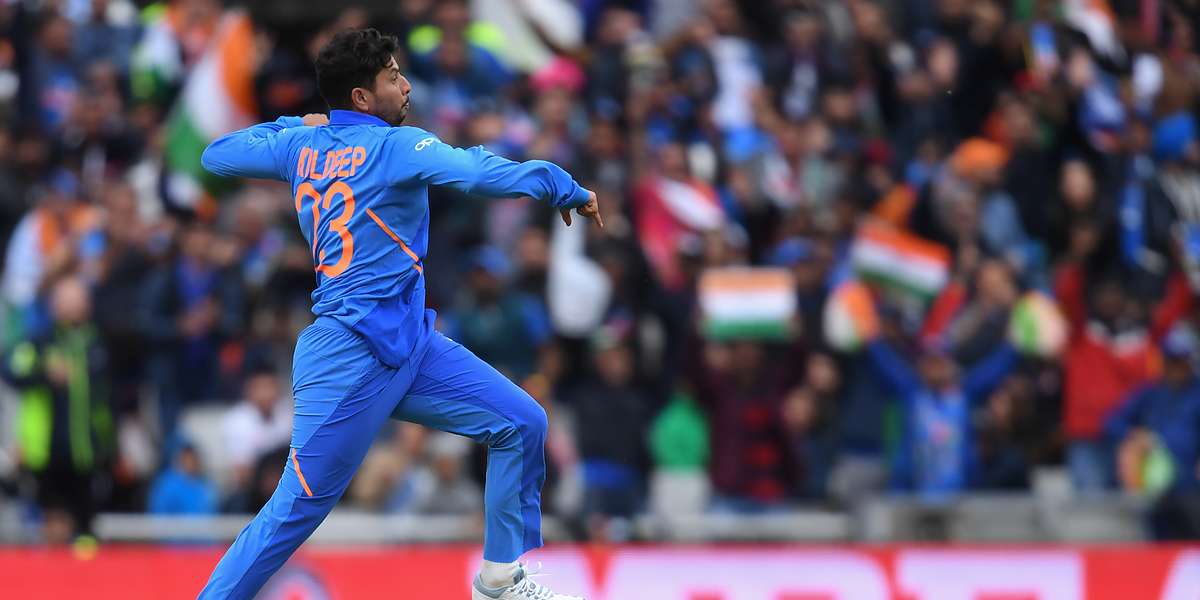 Kuldeep Yadav was mortally scared that day and he had every reason to be. After all, Mahendra Singh Dhoni, by his own admission, had lost his cool for the first time in 20 years.

And it was the left-arm chinaman, who got a verbal lashing from the veteran for not adhering to his instructions while bowling during an ODI against Sri Lanka in 2017.

"Kusal (Perera) smashed a boundary over the covers. Dhoni Bhai shouted from behind the wickets and asked me to change the fielding. I did not listen to his suggestion and next ball, Kusal hit another boundary with a reverse sweep," Kuldeep told sports anchor Jatin Sapru during an Instagram chat.

And what happened next was something that Kuldeep hadn't factored in.

So scared was the UP spinner that he went upto Dhoni in the team bus to apologise and asked if he had ever lost his composure like this in the past.

"I was so scared of him that day. After the match, I went up to him in the team bus and asked if he ever got angry. he replied: '20 saal se gussa nahi kiya hai (I have never been angry in the last 20 years)'.

Dhoni has not played since India's semi-final exit from the ODI World Cup last year.

The enigmatic former captain was expected to make a comeback with the IPL but that stands postponed due to the COVID-19 pandemic.

NEWS
I control my emotions better than some other individuals: Dhoni
For Dhoni, finding solutions rather than cribbing about the problems is what works for him