When KL Rahul feels he has nothing to lose, he can strike at 180: Shane Watson 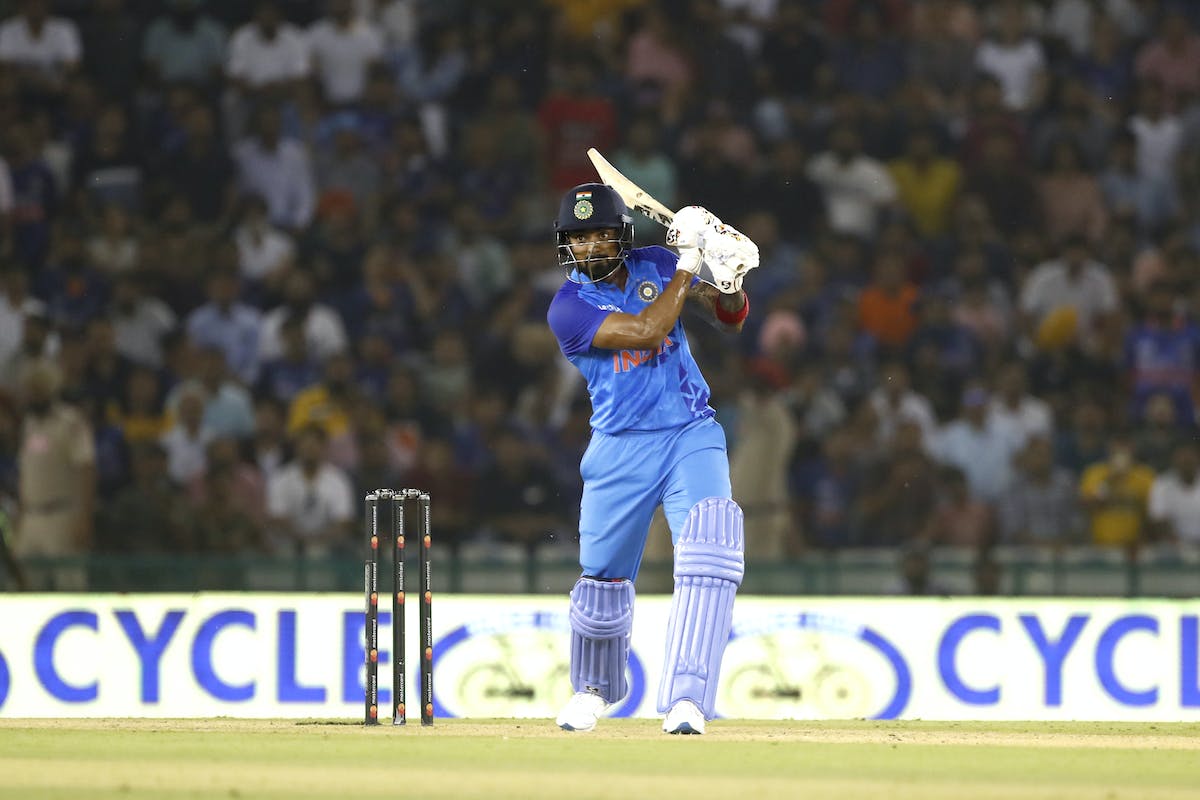 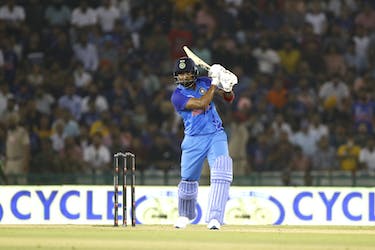 When KL Rahul feels he has nothing to lose, he can strike at 180: Shane Watson

Despite question marks surrounding the strike rate of KL Rahul in T20Is, Watson has backed the right-handed batter to play aggressively Down Under

KL Rahul bats at his best when he has a "nothing to lose" approach, and that is how former Australia all-rounder Shane Watson wants the opener to play at the T20 World Cup beginning later this month.

Rahul's strike rate came under the scanner during the Asia Cup and the ongoing home series against South Africa.

Though India had to chase down only 107 in the first T20 against the Proteas, questions were raised over Rahul's intent as he ended with 51 not out off 56 balls.

Speaking to PTI, Watson said Rahul needs to be aggressive from ball one in the World Cup Down Under.

"KL Rahul is one of my favourite batters. To me, when he is batting at his best, when he is aggressive, he takes the game on and is not trying to control the game.

"He has got that skill, and when he is just reacting to the ball coming down, he has all the shots all around the ground against the best bowlers in the world.

"I love seeing him when he feels like he's got nothing to lose, then he can even strike at 180 without taking too much risk. If he is able to do that (in Australia), there will be a lot of bowlers in trouble," said one of the best all-rounders to have played for Australia.

With serious question marks over the availability of the injured Jasprit Bumrah for the ICC event, India's pace attack seems like their weakest link.

Watson thinks on similar lines and wants Mohammad Siraj to take Bumrah's place if the latter is deemed unfit for the World Cup.

"India have certainly got the batting to do incredibly well in Australian conditions, but the biggest question mark is around their fast bowling.

"The spinners, Axar Patel and Yuzi Chahal are as good as anyone in the world in all conditions but the fast bowling without Bumrah in particular, whether they can execute skills under pressure at the back end of the game. That is where teams will be trying to expose India."

India need a bowler who can bowl in excess of 140kmph in the absence of Bumrah, said Watson.

"It is a genuine concern (lack of express pace), that is why Siraj will be a good option if Bumrah isn't there.

"The pace at which he bowls and the skills he has got, swinging it away and pushing towards 150 kmph with the brand new ball and he can execute well in the end as well.

"He provides that element that other Indian bowlers don't necessarily have," said the 41-year-old adding that he would pick Siraj over Mohammad Shami in the squad.

The way Hardik is batting, and bowling is special

From one top all-rounder to another, Watson heaped praise on Hardik Pandya, saying he can make a huge impact in every game he plays for India.

Ever since his comeback from injury, Hardik has done the job with both bat and ball.

"I love nothing more than seeing an all-rounder who is bowling at a good pace and hits the ball like Hardik does. To be able to see him work through his body issues and bowling like he is right now, is something very special.

"He is a match-winning kid. Every time he bowls in the game, he can make a huge impact. His batting continues to go through the roof.

"Everyone knew he had the genuine technique to bat trough the middle overs and not just be a power hitter in the end. He has shown that. And he's bowling at 140 plus," said Watson.

The affable Australian is also backing Virat Kohli to get a bagful of runs in Australia like he has done in the past.

"It's awesome (that he's back in form). The great thing is he was able to have some time off to be able to re-energise his batteries. Some of the shots he played against Australian quicks (in the recent series), you knew he was back to his best."

Speaking a bit about Australian cricket, Watson said Steve Smith and David Warner should be considered to captain the ODI side after Aaron Finch's retirement.

He feels the duo has paid for the mistakes it made, referring to the ball-tampering scandal in South Africa.

"It's going to be interesting to see which way Australia go. They have got two players waiting, Warner and Smith. I am not sure whether they would go down that route, I personally feel they definitely should because they have paid for their mistakes in a huge way.

"We need to move on from and pick the most appropriate person who can do the job under pressure.