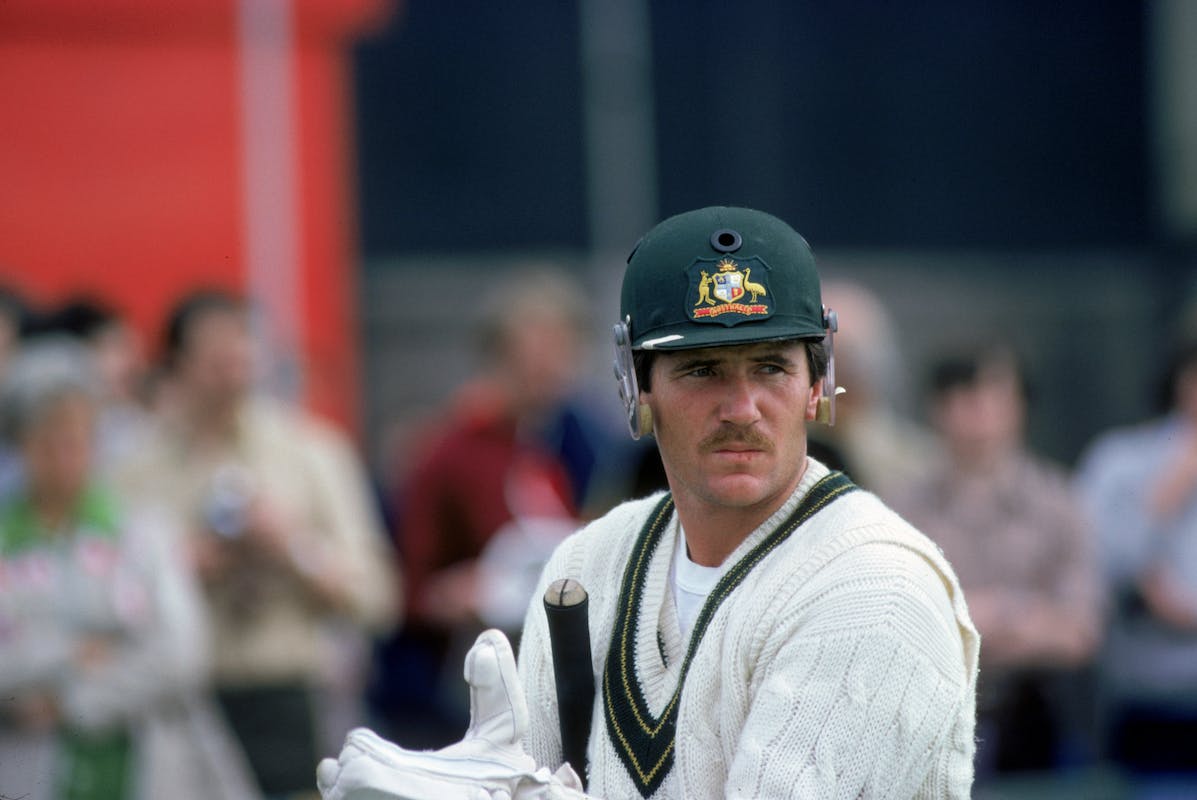 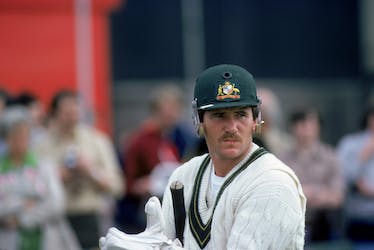 Border was more than a captain, he was a paradigm shift in Australian cricket and on this day, West Indies bore the brunt of his all-round abilities

“Unbelievable”, read a huge banner at the Sydney Cricket Ground (SCG) in 1989. It was that: It was inconceivable, unthinkable and beyond belief.

Allan Border was quintessentially Australian, and everything that surrounded him spelt the same in big, bold letters. It is not just a coincidence that the biggest cricketing medal in Australia is named after him, for he is more than just a cricketer, he is an icon.

In an era where sides feared West Indies, Border relished the opportunity and, in a time where Australian cricket was at an all-time low, he stood there and built the new wall. Prior to the clash against West Indies, Australia had just won six Tests across 44 matches. 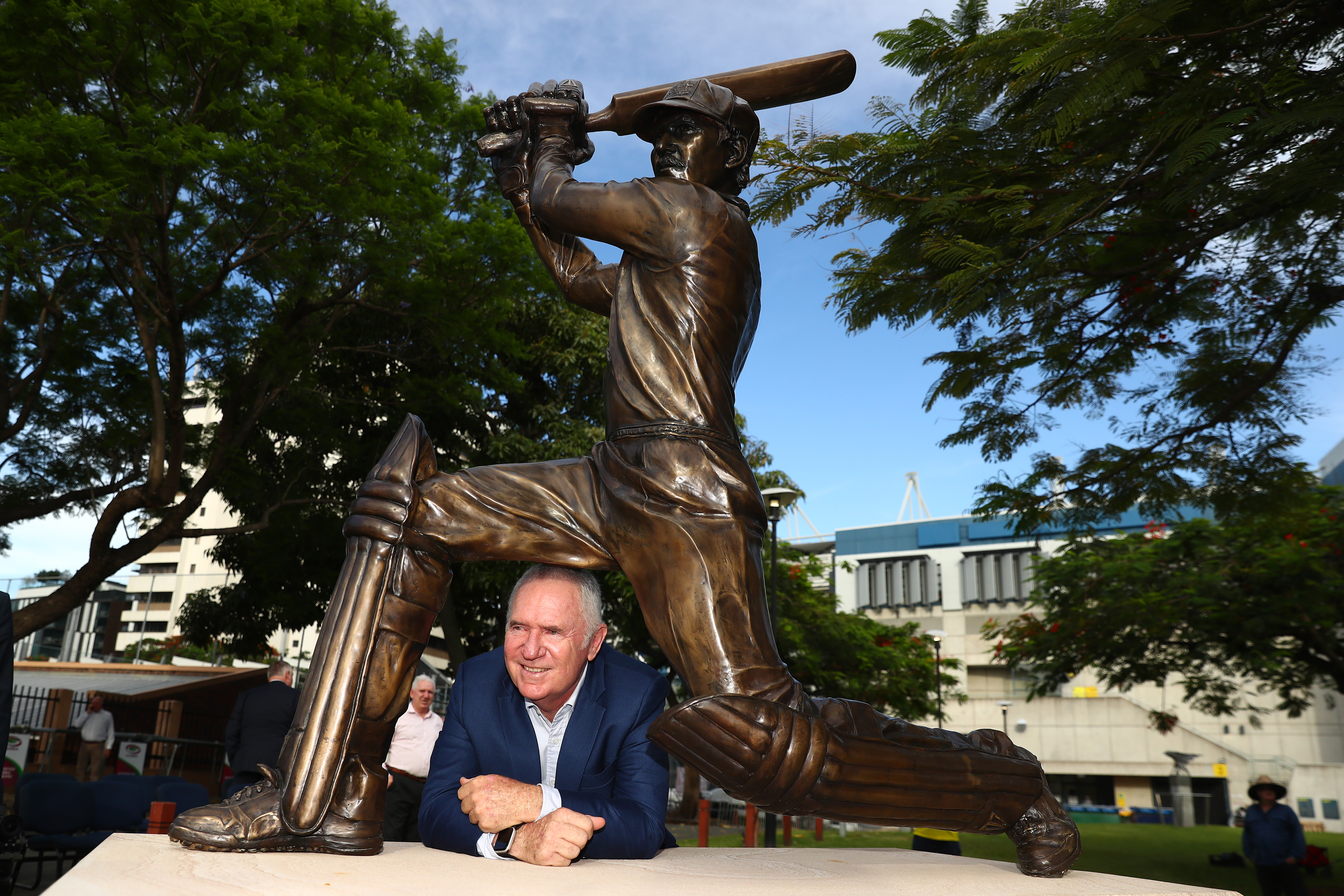 It was probably the first of the mayhem in Sydney, a venue that would go on to see Michael Clarke with figures of 3/5 against India several years later. But what Border did is unfathomable, and at that point in time, quite a shell shock.

Back in 1988, an era where tours went on for several months, including different sides, West Indies really had an edge over other sides in world cricket. So much so, Australia at home were trailing the Test series 0-3. If you look back at it now, you would wonder where the heck did that West Indies go.

But more importantly, you would wonder what happened to Australia?

Seldom have we seen the rampant Australian team being a wounded Kangaroo at home. Rarer at the Gabba, a place that they call their fortress. With the scoreline already well lob-sided, many wouldn’t have given the hosts any chance of coming close to a win in Sydney, the venue for the fourth Test. But that Test perhaps had a bigger tale or even a folklore in Australian history.

What happened in Sydney?

In one of Australian cricket’s lowest points, Allan Border emerged as the biggest hero for the generations to follow. It was an unlike Australian surface, or rather was a very Sydney-esque pitch which aided spin, and the hosts took the ultimate advantage of that.

But the way West Indies won the toss and batted, you wouldn’t have wanted to be an Australian – player or fan. At 90/1 and then 144/1, West Indies were cruising, and Australia were staring down at the barrel that was at that point well-known to them. It was when Border introduced himself into the attack.

Being the captain, he wanted to take the damn responsibility. Until that point, the left-arm spinner had picked up just 16 wickets from his 100 Test appearances. So, just about a part-timer, isn’t it? Border started off in the most harmless of fashions, but Richie Richardson handed the simplest of catches to Peter Taylor to give Border his first wicket.

17th wicket. 18th followed when Carl Hooper smacked one to Jeffrey Marsh. But with Viv Richards still at the crease, it was advantage West Indies. Then came the turner.

“Captain gets Captain,” went the commentators, and that arguably was the turning point of the clash.

It turned a mile away from the right-handed Richards before a low-diving catch from David Boon completed the wicket. Border got his fifth of the innings when Gus Logie chopped one onto the stumps, which incidentally was his best Test figures, with 4/18. When Jeff Dujon slapped one straight to Hughes, it was a moment of celebration for Border, his first five-wicket haul in Tests and First-Class cricket.

The camera quickly panned towards the opposition skipper, Richards, who was smiling not in happiness but in disbelief. It was almost like, what on earth are the batters doing. But for Border or the struggling Australians, it didn’t matter one bit. When the sixth wicket came by, the crowd could believe it, but Border couldn’t, he couldn’t hide that smile.

And, when he picked up the seventh wicket, surely Richards must have broken a thing or two in the dressing room. From 144/1, West Indies crashed down to earth for just 224. In the span of 80 runs, Border had picked up a rare seven-fer, which till date, remains a significant spell in Australian cricketing history.

It didn’t end there

Border, the bowler had done his job but the boulder that Border was with the bat still had its task cut against a West Indies bowling unit who had a trick up their sleeve. But the partnership between Boon and Border was near chanceless, with the pair adding 170 runs for the fourth wicket.

While Boon went on to score a mammoth 149, the captain and the inspirational leader of this Australian unit could only muster 75 before Malcolm Marshall accounted for him, puzzling Richard’s bowling changes. 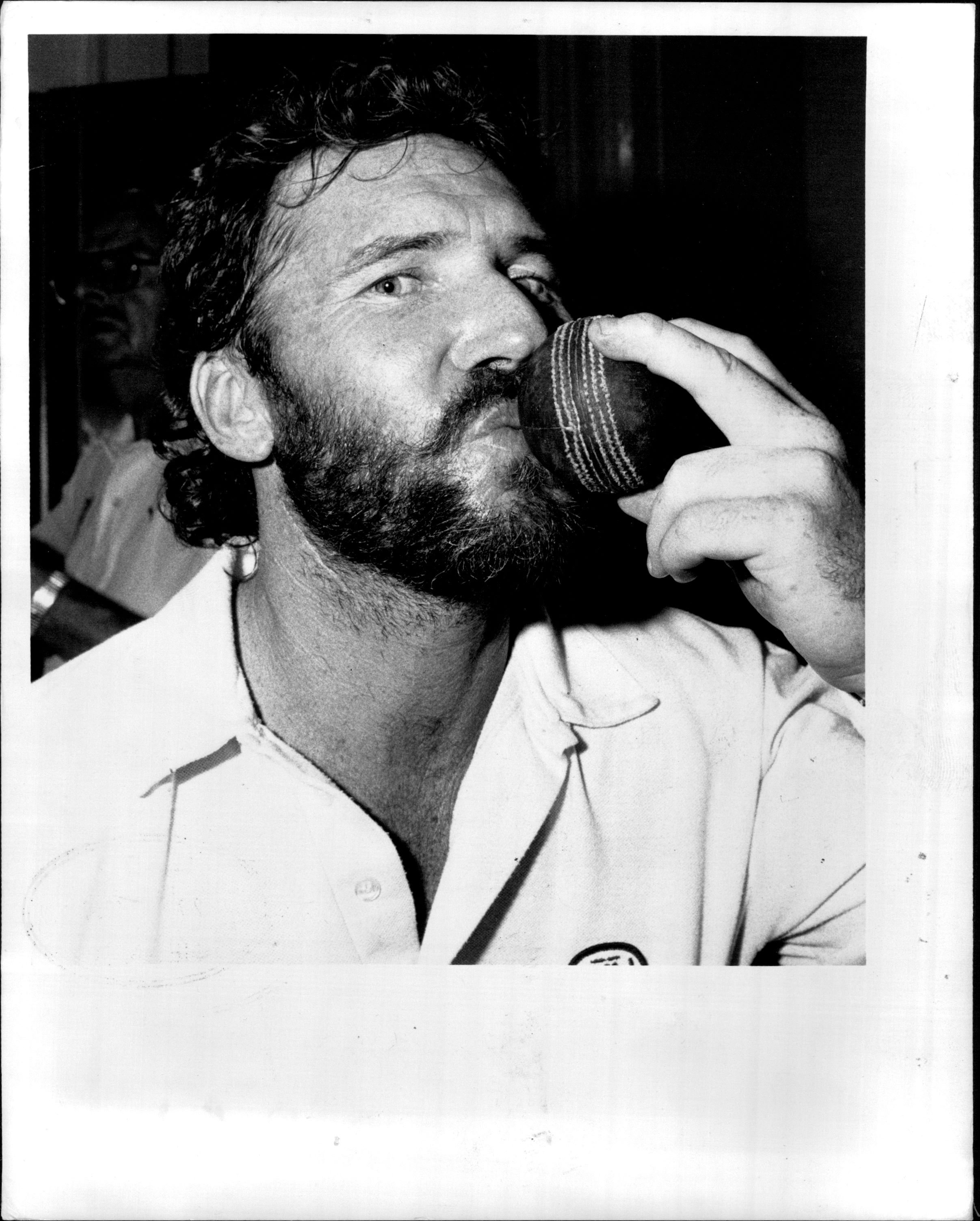 On a pitch that had enough turn, it only showed how valuable the contribution was, with the left-arm spinner going on to pick four more wickets in the second innings. You ask why is that so valuable?

Back in 1989, only one bowler (Hughes) had taken more wickets in a Test match for Australia against West Indies than Border’s 11-wicket haul. In more ways than one, it was only fitting that the Australian skipper got to hit the winning runs.

But more importantly, it was an end to the bad run of form that they had, also kick-starting a turnaround of their fortunes in Test cricket. Since that clash, Australia went on to achieve a 12-game unbeaten streak, one where they won seven and lost none.

Not just that, the Border-led Australian side went on to humiliate their arch-rivals England in the 1990-91 Ashes 3-0, a result forever etched in Australian cricketing history. It all kicked off from this win against West Indies, as Border went on to seal his place amongst the greatest cricketers and influence on Australian cricket.

An icon, and a maiden five-wicket haul in First-class cricket all were achieved on this day way back in 1989. 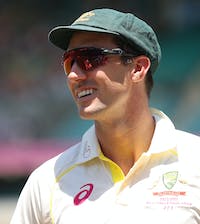 NEWS
India tour ‘acid test’ for Pat Cummins’ captaincy: Allan Border
Cummins’ Australia will be aiming to become the first side since England in 2012 to win a Test series in India 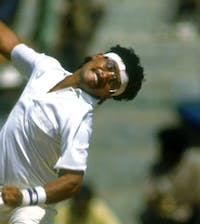 OPINION
When Hirwani's memorable debut turned into West Indies' nightmare
On this day, the legspinner registered the best bowling figures on debut in Test cricket history 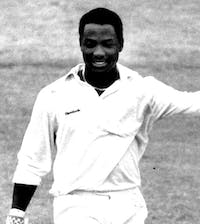 OPINION
30 years to Brian Lara's magnificent 277 at SCG
On this day in 1993, the left-hander from West Indies slammed his maiden Test century 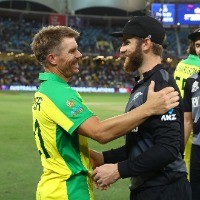 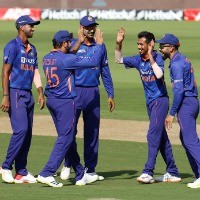 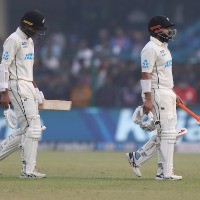 OPINION
The last wicket defiances
Following the survival by NZ in the first Test, we have collated a few last-wicket thrillers that ended in a draw 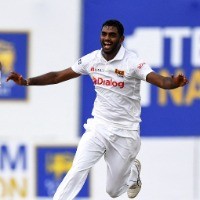 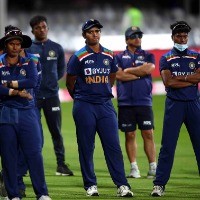 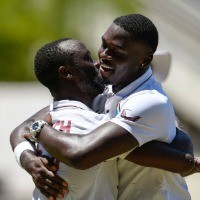 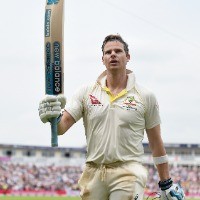