When people talk about Ashwin being one of the all-time greats I have a few problems: Manjrekar 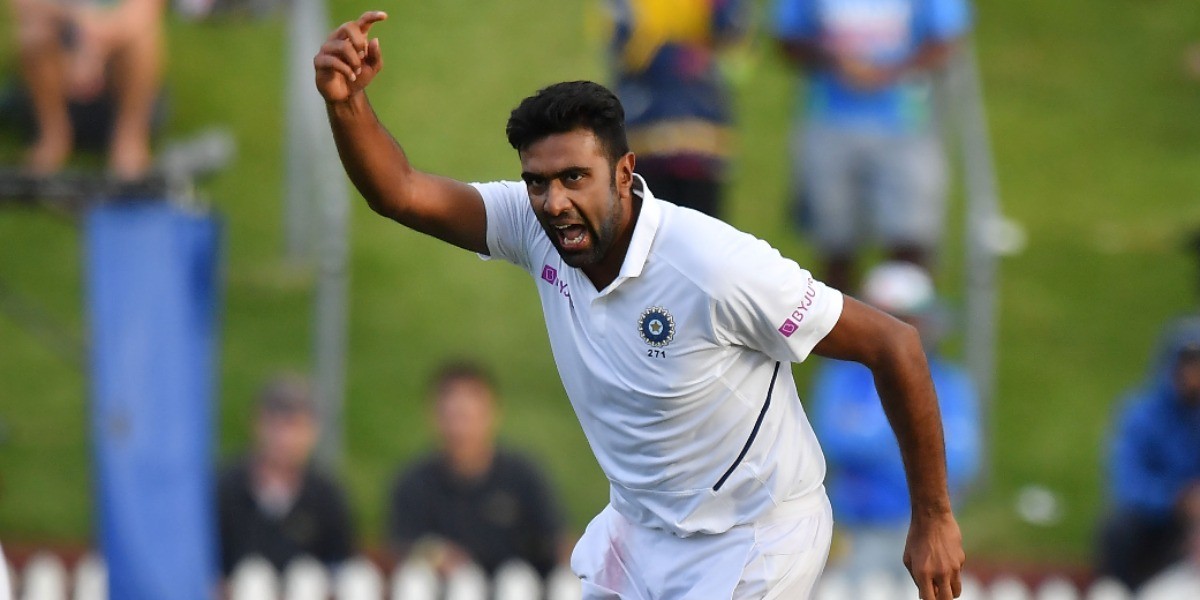 When people talk about Ashwin being one of the all-time greats I have a few problems: Manjrekar

Former India batsman Sanjay Manjrekar does not think Ashwin is one of the all-time great spinners, one of the reasons being he has an underwhelming record in the SENA (South Africa, England, New Zealand, Australia) countries, where he does not boast of even a single five-wicket haul. Manjrekar adds that even in the home series against England, Ravindra Jadeja has matched him with wicket-taking abilities.

"When people start talking about him as being one of the all-time greats of the game then I have a few problems. One basic problem I have with Ashwin is that when you look at SENA countries, Ashwin doesn't have a single five-wicket haul there. And the other thing when you talk about him running through sides on Indian pitches that are suited to his kind of bowling is that in the last four years, Jadeja has matched him with wicket-taking abilities," Manjrekar said in a show on ESPNCricinfo.

Then, interestingly, in the last series against England, Axar Patel got more wickets than Ashwin on similar pitches. So that is my problem with accepting Ashwin as a real all-time great," he added.

Both Ashwin and Jadeja are expected to be part of the playing XI in the World Test Championship (WTC) final against New Zealand along with three frontline pacers.