When Ravi Shastri smoked six sixes in an over 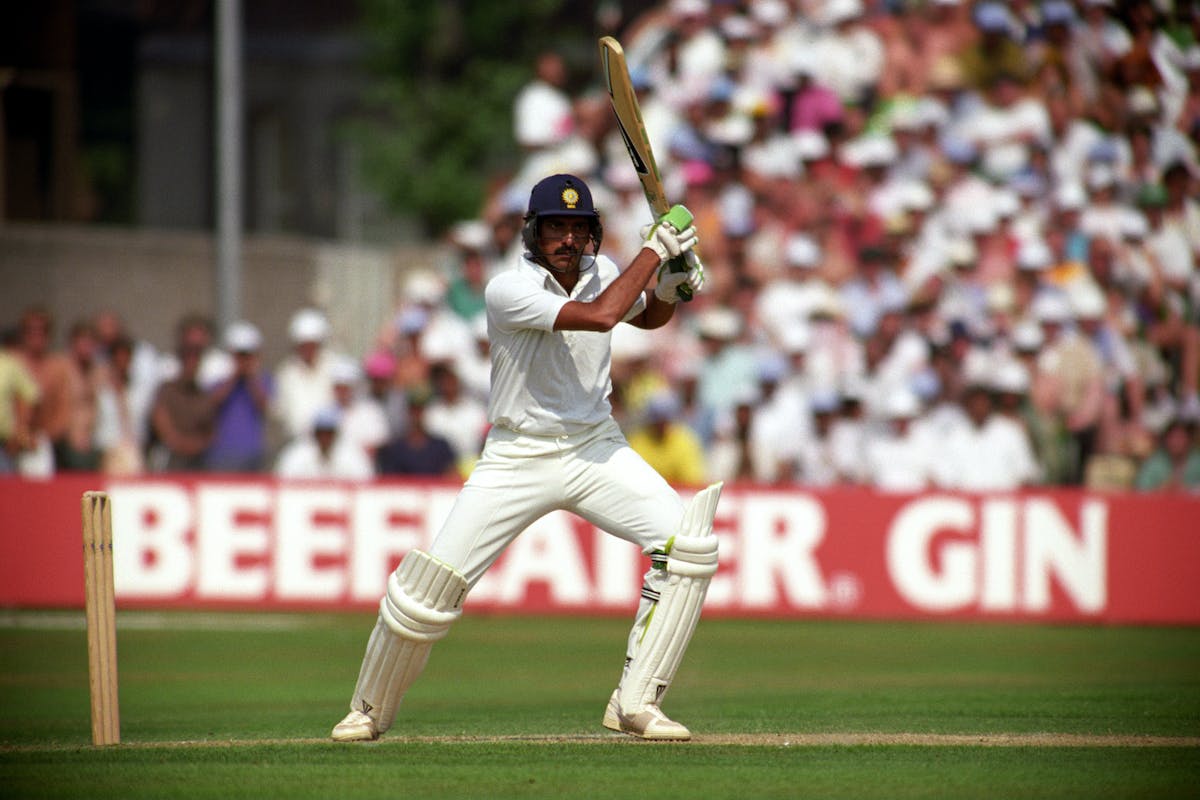 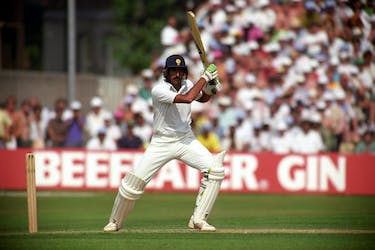 When Ravi Shastri smoked six sixes in an over

On this day (January 10) in 1985, the all-rounder recorded the then quickest double hundred in First-Class cricket history

When you see Ravi Shastri speak or commentate, you get to see one of the most flamboyant personalities in Indian cricket. During his playing days, though, not many would have used the same word to describe his batting. Shastri was known to be a defensive player who took his time in the middle – if you had to draw comparisons with batters in the current Indian team, then you’d liken his approach to batting more to Cheteshwar Pujara than Rishabh Pant.

While Shastri was a watchful batsman at most times, he did have moments when he displayed great attacking form. One such instance came during Bombay’s (now Mumbai) Ranji Trophy game against Baroda at the Wankhede Stadium in January 1985.

In a three-day contest, before the start of play on day three, the match seemed to be headed towards a draw. In the first innings, on the back of a big hundred from Ghulam Parkar, Bombay had notched up 371/4 before declaring. In reply, an unbeaten century from Suresh Keshwala guided Baroda to 330/8 before they declared late on day two.

The hosts, at one stage, found themselves 73/3 in the second innings before Lalchand Rajput and Sunil Gavaskar combined for a 128-run fourth-wicket partnership. When the stand was broken, out came Shastri to bat. In the 113 minutes that followed with Shastri at the crease, viewers present at the ground would see him like they rarely did before.

‘Intent’ was the word that was used a lot during Shastri’s reign as head coach of the Indian team and that is probably the word that was ringing in the then Indian allrounder’s mind when he walked out to bat on 10 January 1985.

Shastri raced off to a quick start and brought up his fifty in just 38 minutes and hundred in an hour and 11 minutes. Considering this was a First-Class match, that was an incredibly brisk effort, but what was to come after was even more incredible.

Until then, there was one batter who was known to have hit six sixes in an over in top-level competitive cricket and that was the legendary Sir Garry Sobers, who had managed the feat for Nottinghamshire against Glamorgan in 1968. Shastri joined the elite club as he hit Tilak Raj, who was a part-time spinner, for six sixes off an over – in six deliveries, the future Indian captain reached the 180s in no time.

At the time, the record for the fastest double century in terms of minutes was held by Gilbert Jessop who had spent two hours at the crease before reaching 200 for Gloucesterhire against Sussex way back in 1903. In fact, unlike Shastri, Jessop was famous for being one of the most attacking batsmen in the history of cricket – two of the top five fastest centuries and double centuries in terms of minutes in First-Class cricket still belong to him.

But on the second Thursday of 1985, it was Shastri who would cause a modification to the record books as he reached his double hundred after spending just 113 minutes in the middle, a feat which would stand for 33 years until Afghanistan’s Shafiqullah got to a double ton in 103 minutes while playing for Kabul Region against Boost Region.

As soon as Shastri reached his double century, Bombay declared and set Baroda an impossible target of 499. With only a few overs left in the game, a draw seemed all but certain, but Baroda were given a scare as they lost seven wickets in the 18 overs that they batted before the match ended.

A few months later, Bombay went on to clinch their 30th Ranji Trophy title, with Shastri scoring a fifty and taking 12 wickets in the final against Delhi.

Since then, quite a few other batters have gone on to smash six maximums in an over. Yuvraj Singh became the second Indian batter to do the same after Shastri against England during the 2007 World T20. In fact, Shastri was the commentator who called the over!

In the 2022-23 Vijay Hazare Trophy, Maharashtra's Ruturaj Gaikwad slammed Uttar Pradesh's Shiva Singh for seven maximums in an over. 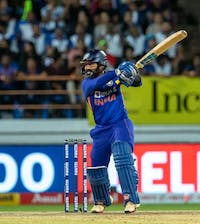 NEWS
Shastri had very little tolerance for failure: Karthik
The Shastri-Kohli tenure was a good one for Indian cricket but often the duo was criticised for not standing by a few players 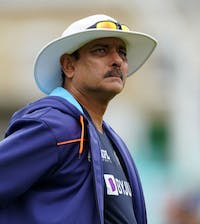 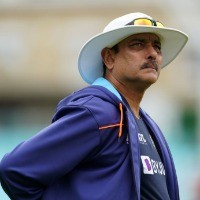 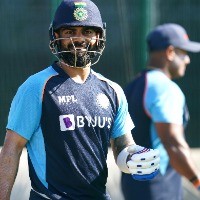 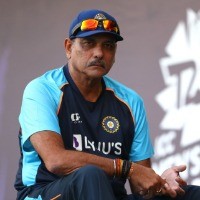 NEWS
One of the great inspirational stories: Shastri on Himachal winning Vijay Hazare Trophy
The former India head coach also spoke about the dismal performance of the Mumbai team in the 50-over tournament 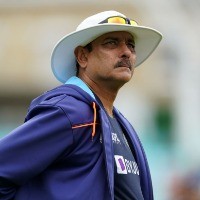 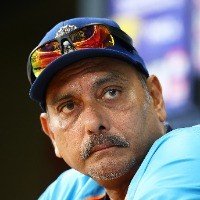 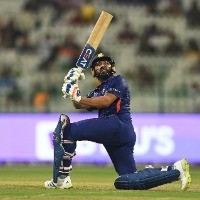 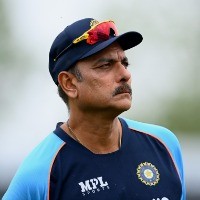 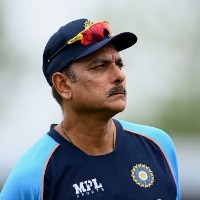