When Saqlain sledged Sachin only to never sledge him again 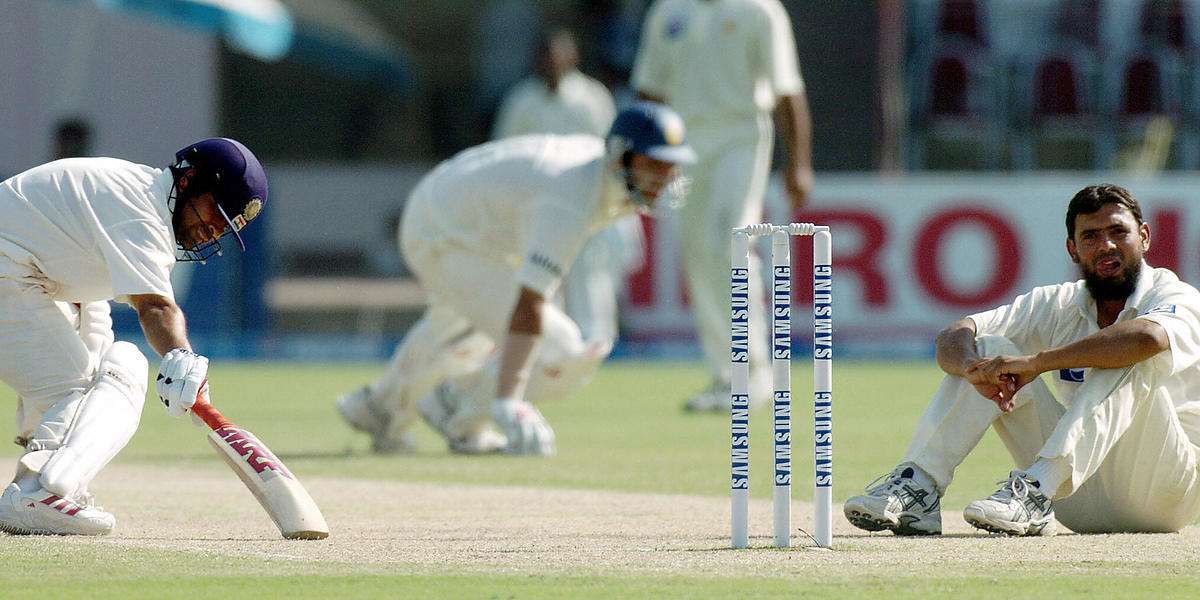 When Saqlain sledged Sachin only to never sledge him again

Sachin Tendulkar and Saqlain Mushtaq were involved in umpteen intense battles in the '90s but one such duel left the star Pakistan offspinner deeply embarrassed.

In one of his early battles with Tendulkar during the Sahara Cup in Canada, Saqlain thought it would be a good idea to sledge the champion batsman. As it panned out, the wily offspinner sledged to never sledge the then Indian captain again.

"I was new when I sledged him for the first time. If I recall correctly, it was the 1997 edition. Sachin quietly came up to me and said 'I never misbehaved with you, why are you misbehaving with me'? I got so embarrassed that I did not know what to say to him," Saqlain told PTI over phone on Tendulkar's 47th birthday.

"He said to me, 'I rate you high as a person and player'. I was so embarrassed that I never sledged him again. I can't tell you what I said to him but I apologised to him after the game.

"Thereafter, even when he was smashing me all over, I never thought of sledging him," recalled the 43-year-old, describing Tendulkar as one of the most humble human beings he met.

After the Sahara Cup, which ran from 1996-98, both were in the middle of arguably their most memorable battle during the Chennai Test of 1999, when Pakistan eked out a 12-run win despite an "unbelievable" 136 from Tendulkar.

Saqlain got the better of Tendulkar in both the innings and his match haul of 10 wickets made all the difference.

Tempers were running high in that high-stakes game but even then Saqlain said he never tried to engage Tendulkar verbally.

"In that 1999 Test, no words were exchanged. We both were determined and focused to win the game for our countries. We put our heart and soul in it (on day four).

"I consider myself lucky that my name was attached to Sachin's cricketing career with that match. The only difference that day was that god was on my side.

"Otherwise, the way he was playing, it was unbelievable. The ball was reversing but he played Wasim Akram with such confidence," said the inventor of the 'Doosra'.

Saqlain was expected to play a lot more than the 49 Tests and 169 ODIs he eventually did.

Asked how he would rate his rivalry with Tendulkar, the Saqlain said: "I would say it was 50-50. I dismissed him multiple times but he also took me to the cleaners. Even on that day four in Chennai, he scored a hundred in a difficult situation. It was like a dangal going on between us."

Many failed to read Saqlain's 'Doosra' but he feels Tendulkar was probably the best when it came to reading from the hand.

"The eye is god-gifted. Every batsman sees things differently, some pick faster than others. Sachin's eye was razor-sharp.

"Many times, even before I took my stride, he knew what I was going to ball, whether it was a Doosra, top spin or conventional off-spin, his foot positioning was just flawless. Rahul (Dravid) too was very good, Azhar paaji also."

Wishing the very best to Tendulkar on his birthday, Saqlain fondly recalled the times spent with the maestro off the field.

"We have had so many fond memories off the field. Had gone out many times, spent a lot of time in Mushy's house (Mushtaq Ahmed) in the UK. He is such a decent and humble human being, that is what stands out in his personality.

"He was not among the ones who would pull someone's leg. Just by spending time with him, you could learn so much," added Saqlain. 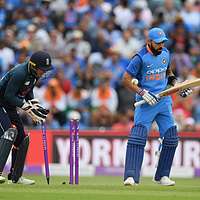 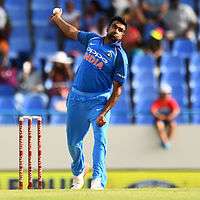