When Shane Warne picked up his 600th Test wicket 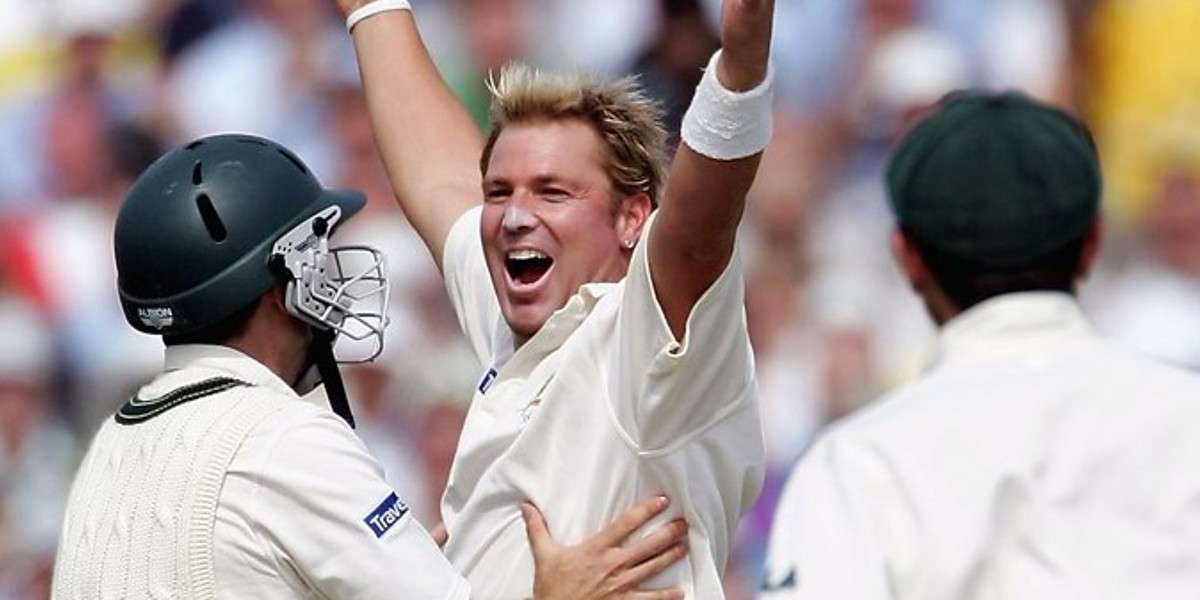 When Shane Warne picked up his 600th Test wicket

The former Australian legspinner reached the landmark in his 126th Test

On this day, Shane Warne became the first bowler in history to take 600 wickets in Test cricket. The former Australian legspinner claimed the milestone wicket against his arch-rivals England on Day 1 of the third Ashes Test at Old Trafford, Manchester. Warne reached the landmark in his 126th Test when he got rid of England opener Marcus Trescothick who was also Glenn McGrath's 500th Test victim.

The 2005 Ashes is one of the best Test series of all time. Both teams arrived in Manchester for the third Test with the series levelled at 1-1. The Ricky Ponting-led side hammered England in the first Test by 239 runs before the home side managed to pull one back by the narrowest of margins in Birmingham. The Michael Vaughan-led side won the second Test by two runs despite Warne's 10-wicket haul. Warne had already picked up 16 wickets in the first two Tests and was just one scalp away from the milestone.

The surface at Old Trafford was perfect for batting and Vaughan won the toss and opted to bat first. They lost Andrew Strauss early but Vaughan along with Trescothick added 137 runs for the second wicket. The pitch was hardly offering anything to the fast bowlers and Warne was finally given the ball after 33 overs of pace.

Warne, who was in phenomenal form ever since his return from a one-year ban, tested both Trescothick and Vaughan in his first four overs before the moment finally arrived in his fifth. The legspinner pitched one way outside off and got it to turn into Trescothick. The left-handed opener attempted a sweep but ended up edging it to the wicketkeeper Adam Gilchrist, giving Warne his 600th wicket. 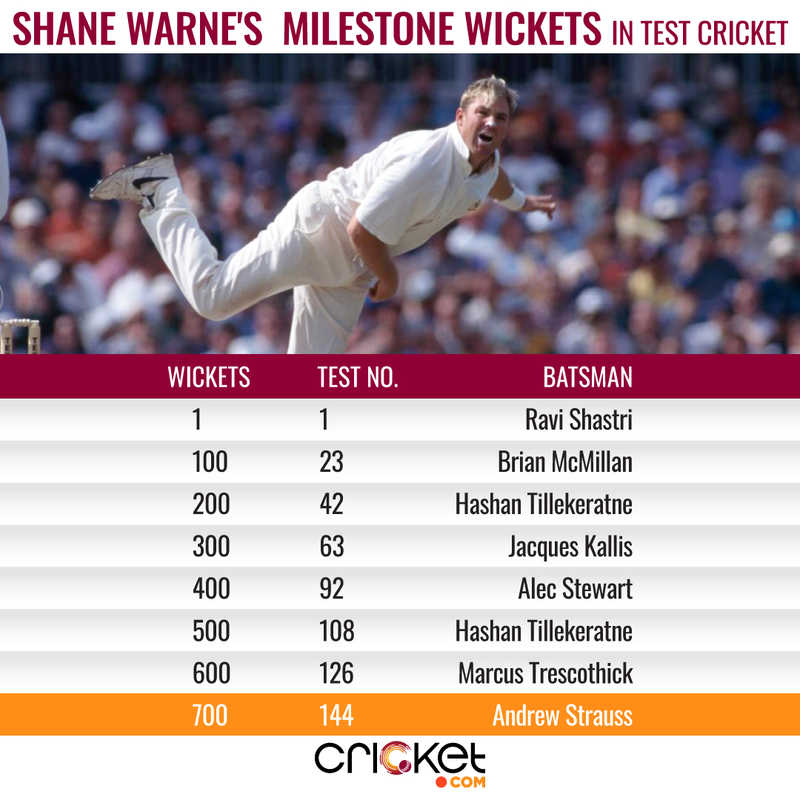 The legendary spinner raised both arms in the air when he dismissed Trescothick for 63 and was mobbed by his overjoyed team-mates. He also received a warm applause from the Manchester crowd and at the end of the over, Warne greeted them by doffing his hat.

“To get to 600, no one has ever done that before and I feel pretty proud of that achievement. To do it at this ground is obviously pretty special as well, and with my parents here to top it off,” he told BBC.

The legspinner only took one wicket on Day 1 but did manage three more on the second day as England amassed 444 in their first innings. Warne then even contributed with the bat and scored a crucial 122-ball 90 to propel Australia to 302 in their first essay. He didn't get a single wicket in the second innings but once again played a crucial knock in the final innings to help Australia save the Test.

He managed 34 in the fourth innings before Australia's last batting pair Brett Lee and McGrath survived the final 24 balls to seal a draw.

England went on to win the series 2-1 but Warne finished with 40 wickets in five Tests at an average of 19.92. In December 2006, Warne also became the first bowler to take 700 Test wickets. He achieved this feat against England at the Melbourne Cricket Ground. The legspinner finished with 708 Test wickets and only Muttiah Muralitharan (800) has taken more wickets than him in this format. 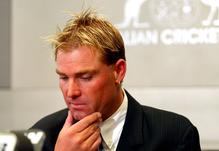