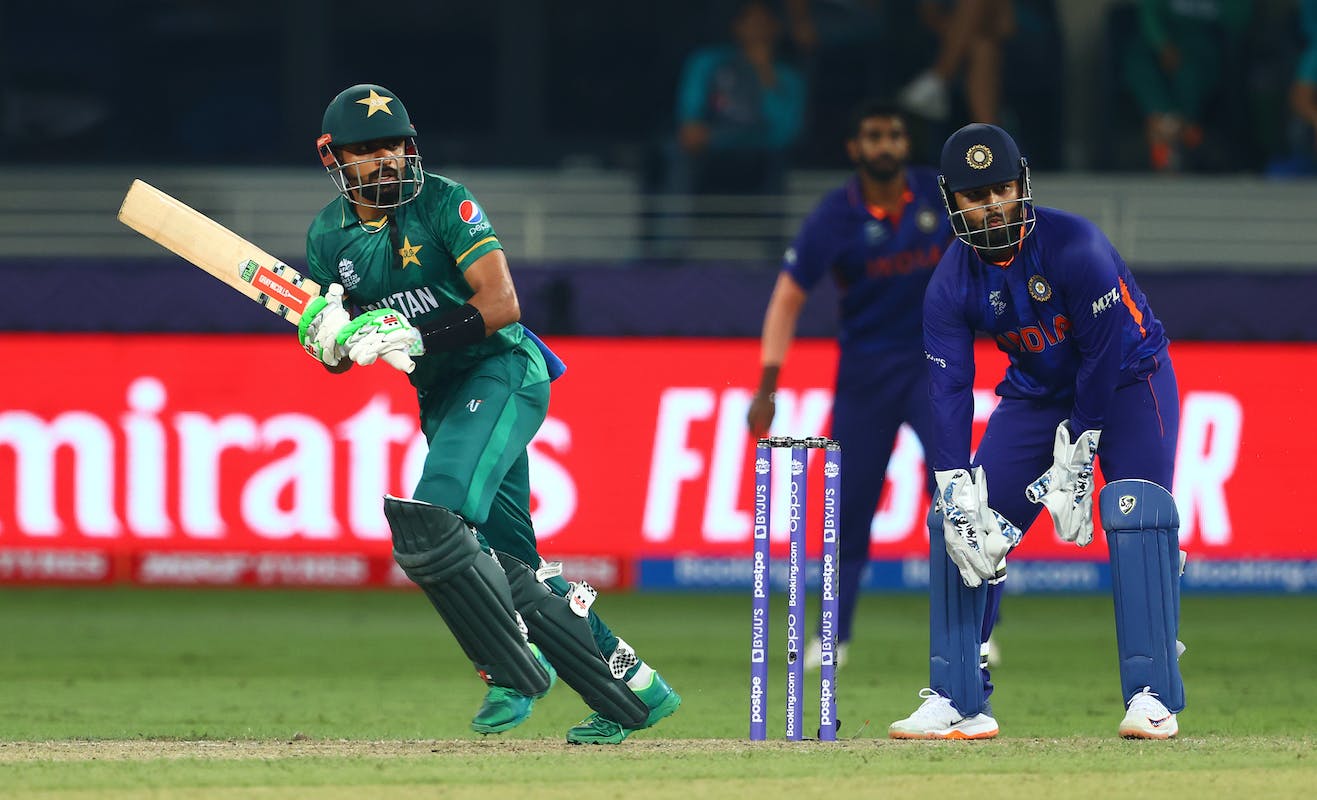 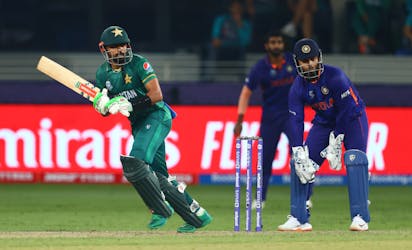 India has not won an ICC event since the Champions Trophy triumph in 2013, and the team is keen to break the drought this time around

India's swashbuckling wicketkeeper-batter Rishabh Pant on Wednesday said the team is "slightly nervous" as it prepares for the upcoming ICC T20 World Cup, been knocked out in the group stage in the last edition. The showpiece will be held in Australia in October-November.

"With the World Cup around the corner, the whole team is slightly nervous, but at the same time, as a team, we love to give our 100 per cent and focus on our process. That's the only thing we can do," Pant said on the sidelines of an event organised by Visit Victoria, the tourism board of the State of Victoria.

India has not won an ICC event since the Champions Trophy triumph in 2013, and the team is keen to break the drought this time around.

"Hopefully we'll reach the final and do the best for the team. As (a part of) the Indian team, we'd love to have as many supporters as we can in Australia to back us. Every cheer counts for us. It makes us believe that we can win."

Pant will be high on confidence Down Under, less than two years after playing a crucial role in the Indian Test team's historic triumph in the 2020-21 series there. "It's one of my favourite moments in my cricketing career so far. I'm glad that I could help my team cross the line that day and have that amazing Test match and series win," Pant recalled his two fine knocks in the last two Tests of the four-match series.

Pant also praised the iconic Melbourne Cricket Ground, which will host the much-anticipated India vs Pakistan match in the T20 World Cup. "I think it's an amazing atmosphere, playing at the MCG because it's one of the most iconic cricket stadiums around the world. Especially the Indian crowd there is brilliant for us," he said.