Why chasing is the way to go in T20s 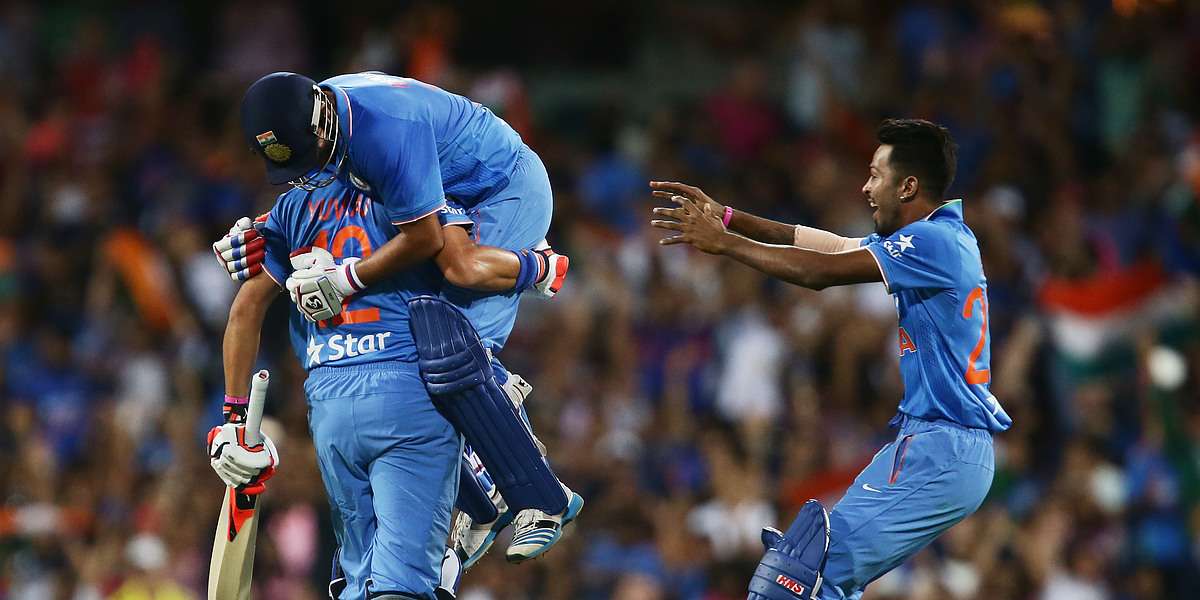 Why chasing is the way to go in T20s

When it comes to T20 cricket, win the toss and bowl first. We answer why

Flashback to the opening game of the maiden T20 World Cup, in 2007. West Indies post a formidable 205 on the board. It seemed like Chris Gayle had already put the game in West Indies’ pocket with his stunning century. However, South Africa chased it down with 14 balls to spare ushered by Herschelle Gibbs (90* off 55) and Justin Kemp (46* off 22).

More than a week later, India scored 218 against England. England scored exactly 200 in response coming quite close to chasing it down. MS Dhoni, post match, said they were looking to get to 200. Certainly, it would not have been enough. It was the brilliance of the raging Yuvraj Singh which produced 36 runs in an over handing India those 18 extra runs that created the difference between the two sides.

These two games, occurred more than a decade back and only four years post the inception of the T20 format are classic examples of how chasing can be advantageous in this format - or limited-overs cricket for that matter. At present, it is safe to say the trend has evolved exponentially. T20 numbers since 2012 tilt largely in favour of the side batting second.

The chart above demonstrates that in the last 18 years of T20 cricket, teams batting first have a better win percentage in only four calendar years. Post 2011, sides batting second have won majority of the games.

IPL has observed a similar trend. In the 12 years of IPL, teams batting first have better win record in only two seasons. The gulf between the win percentage while setting a target and chasing a target is widening in the favour of the latter.

Win the toss and bat first. If in doubt, think and bat first anyway. It is an old testament which has been carried along since the inception of Test cricket. However, the above numbers show it is restricted to Test cricket only.

While Test cricket is largely about scoring as much as you can, the other forms of the game - one-day and T20 cricket - largely concerns maximizing your resources. As the constraint over the number of balls to be bowled in the match tightens, the importance of maximizing those resources; wickets, in terms of runs produced, increases as that is the only factor which remains same across all formats - 10 wickets for each side.

The onus is on the side batting first to make full use of their assets to the maximum extent which is one of the trickiest aspects of the game. The aforementioned India-England game in the 2007 T20 World where the Indian captain would have been satisfied with a 200-run total serves as a perfect model to this theory.

The chasing side may have to bat under pressure to amass a certain amount of runs but they clearly have the priceless benefit of knowing exactly how many they need to score and proceed accordingly. It used to be an undervalued advantage but T20 captains are now acknowledging it by opting to bowl first on a consistent basis.

In IPL, the pattern is testified by an even wider gap. In the 23 games played at the Eden Gardens since 2017, no captain has elected to bowl first upon winning the toss. It is a startling figure for a sample size as wide as that of 23 games. At the Wankhede Stadium, the same has been observed in 91.6 percent of games (out of 21). In Mohali, it has been the case in 92.8 percent of games (out of 14) and the same number in Bengaluru’s Chinnaswamy Stadium is 95.6 (21 games).

Changing dynamics of white-ball cricket has also contributed to this trend. The pitches are getting flatter and boundary ropes are being brought in. As a result, the pressure on the bowlers are augmenting. The chances of a slip-up are a lot more than before.

You add the resources which are at the disposal of modern-day batsmen. Bats with thick edges, fitness regimes which equip them with muscle power to hit the ball further, practice routines focused solely on power-hitting. Teams believe no total is out of reach now.

160 used to be a challenging score once. Now it is nothing more than an under-par score unless the pitch is dead. Every fourth total in excess of 175 is getting chased down.

The length of a T20 game makes it the most favourable format to bat second. In Test cricket, the pitch changes drastically by the time the fourth innings arrive. In ODIs, the pitches can lose their zeal in the last 30 overs of the game. In T20 cricket, however, the scope of changes of such diverse nature is minimal. At best, it is the due factor which can hand an advantage to one side, which again helps the teams batting second.

Hence, based on conditions, the toss becomes least important in a T20 game amongst all formats and bowling first, which hands a strategic advantage is becoming a more popular choice. 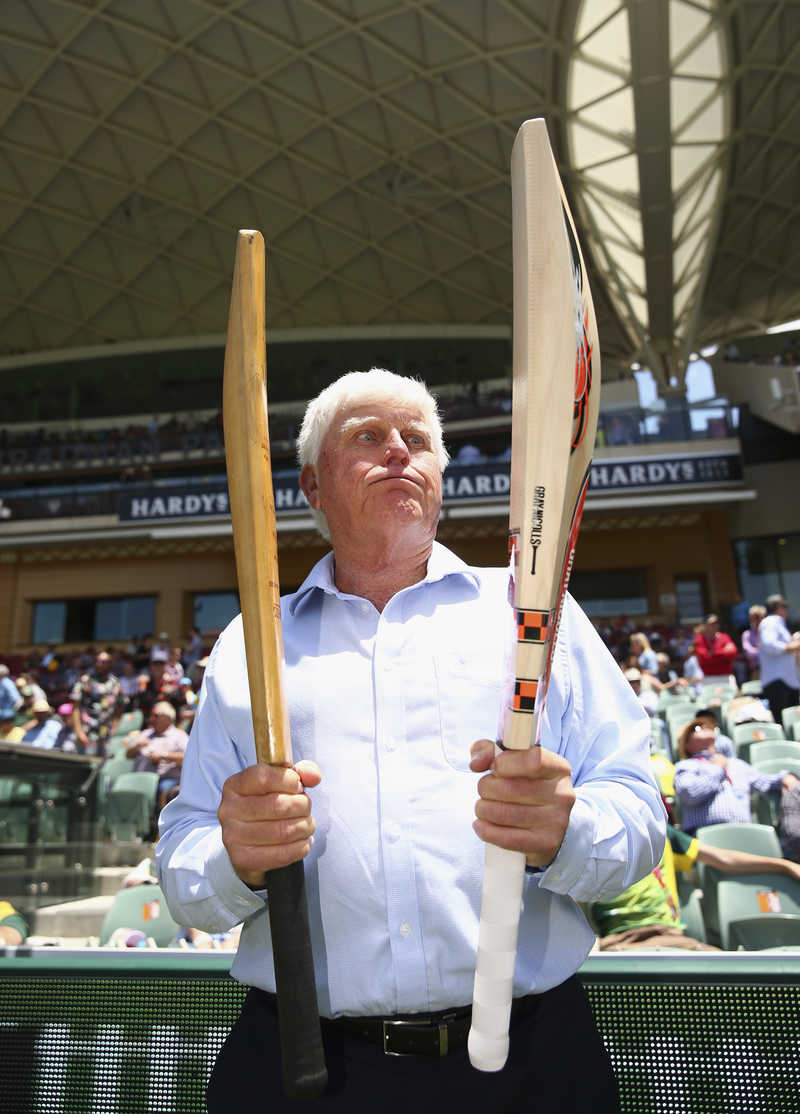 In February 2018, Australia chased down 243 against New Zealand at one of the smallest cricketing venues in Auckland. It is the highest T20 total chased till date. In September 2019, St. Kitts and Nevis Patriots chased down Jamaica Tallawahs’ 241. Both these gigantic scores were razed off with more than an over (seven balls) to spare. 12 out of 18 scores of 220 or more in successful run chases have come post 2016.

Given that T20 has been operating with a license to print money, the aforementioned factors are expected to continue and the scope of such high run-chases is only bound to expand.