Wicket slowed, could have taken more time to adjust: Uthappa 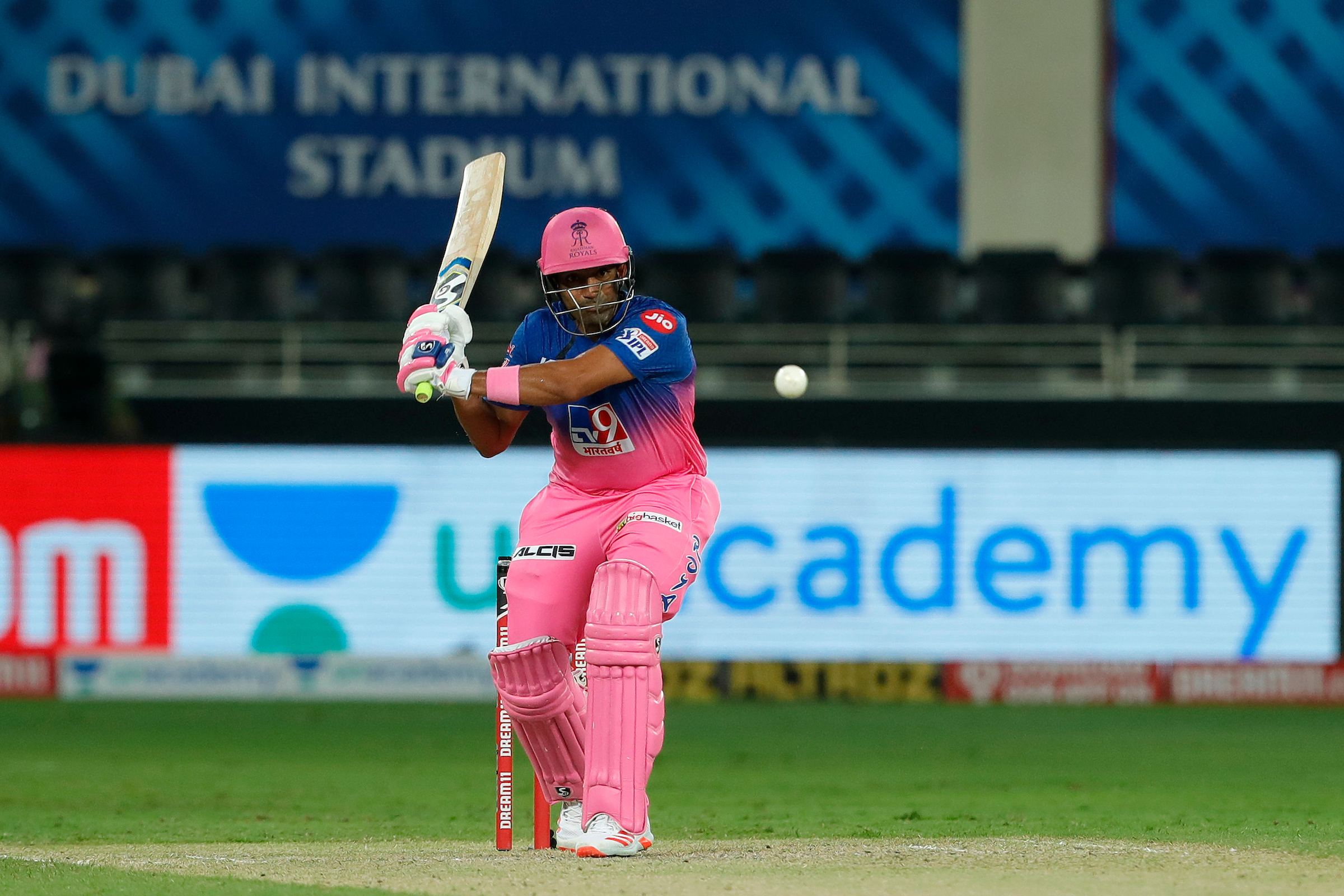 Wicket slowed, could have taken more time to adjust: Uthappa

Rajasthan Royals batsman Robin Uthappa said that his team's failure to adjust to a slow Dubai strip, after two successive triumphs on Sharjah's batting belters, was the reason for their 37-run defeat against Kolkata Knight Riders in the Indian Premier League.

Defending 175, Kolkata Knight Riders bowlers wreaked havoc against the in-form Rajasthan Royals batting to have them tottering at 88/8 inside 15 overs before Tom Curran's 54 not out reduced their margin of defeat.

"Towards the end, the wicket (pitch) was getting a little tired (slow), so stopping a little bit. So yeah, in hindsight, we definitely felt maybe we would have taken a little bit more time to get adjusted and then taken the attack to the bowlers," Uthappa said at the virtual post-match news conference.

Jos Buttler started off in a blazing fashion taking 12 runs off Sunil Narine's first over.

In the next over, skipper Steve Smith tried to slog every ball against his Aussie teammate Pat Cummins and even survived a dropped catch before being dismissed for 3. Shivam Mavi, Kamlesh Nagarkoti and mystery spinner Varun Chakravarthy then claimed two wickets each to derail the Royals' chase.

"We actually play a certain brand of cricket. Today, we continued to play that as a batting line-up," Uthappa said.

The Royals' meek surrender came on the back of their highest tournament chase of 224 runs against Kings XI Punjab.

"We chased a big score in the last game. Obviously, there's a lot of confidence coming in from that game. Also we felt that the wicket will play well.

"Maybe we could have taken a little bit more time to adjust to the pace of the wicket and then taking the attack to the bowlers," he said.

Uthappa said the wicket had slowed down because the same strip a couple of days ago had hosted the Royal Challengers Bangalore and Mumbai Indians match that the former won in a Super-Over finish.

"It was a used wicket -- the game that RCB played against Mumbai Indians, I think it's the same wicket that we played on, so stopping a bit."

"I think it's a good learning experience. So moving forward, I think this learning will hold us in good stead. Our performance will only climb from here on him," he said.

Rajasthan Royals will next face Royal Challengers Bangalore in Abu Dhabi on Saturday. 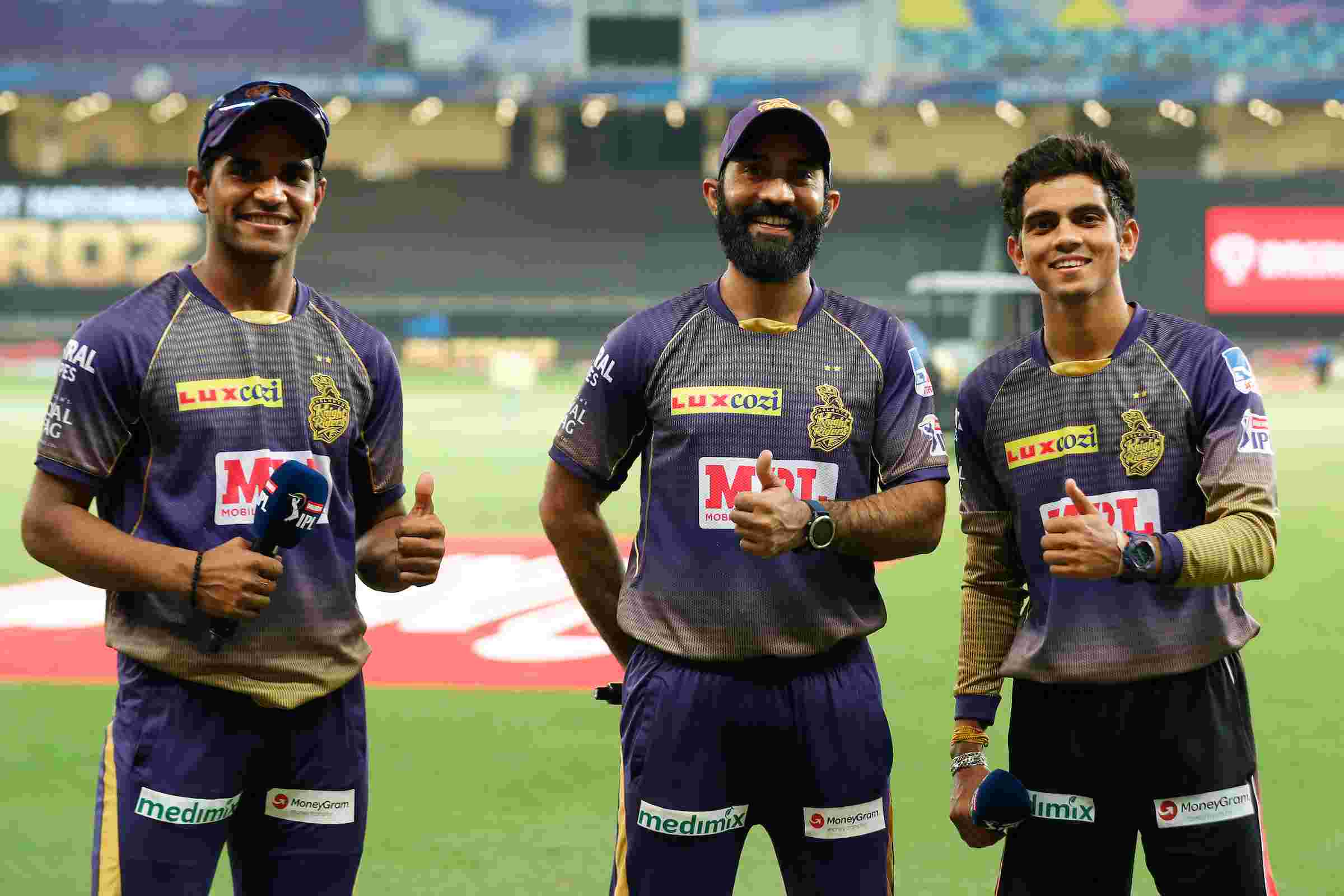